Firefly Aerospace will be responsible for end-to-end delivery services, including payload integration, launch from Earth, landing on the Moon, and mission operations. 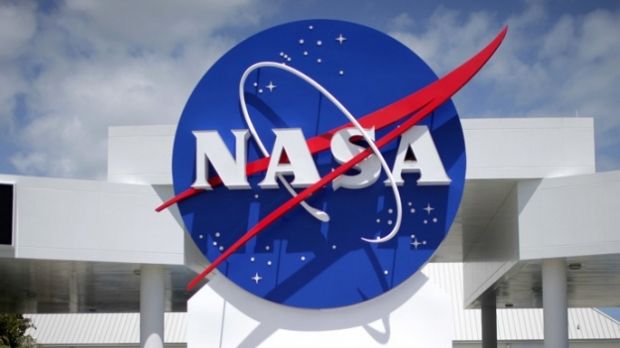 NASA has awarded Firefly Aerospace of Cedar Park, Texas, founded by Ukraine's Max Polyakov, approximately $93.3 million to deliver a suite of 10 science investigations and technology demonstrations to the Moon in 2023.

The delivery, planned for Mare Crisium, a low-lying basin on the Moon's near side, will investigate a variety of lunar surface conditions and resources. Such investigations will help prepare for human missions to the lunar surface, the agency's press service reports.

The award is part of the agency's Commercial Lunar Payload Services (CLPS) initiative, in which NASA is securing the service of commercial partners to quickly land science and technology payloads on the lunar surface. The initiative is a key part of NASA's Artemis program. Firefly Aerospace will be responsible for end-to-end delivery services, including payload integration, launch from Earth, landing on the Moon, and mission operations. This is the sixth award for lunar surface delivery under the CLPS initiative.

Read alsoAntares launcher with stage 1 designed, built in Ukraine lifts Cygnus spacecraft to ISSThis is the first delivery awarded to Firefly Aerospace, which will provide the lunar delivery service using its Blue Ghost lander, which the company designed and developed at its Cedar Park facility. This facility also will house the integration of NASA and any non-NASA payloads, and also will serve as the company's mission operations center for the 2023 delivery.

"The payloads we’re sending as part of this delivery service span across multiple areas, from investigating the lunar soil and testing a sample capture technology, to giving us information about the Moon’s thermal properties and magnetic field,” said Chris Culbert, manager of the CLPS initiative at NASA's Johnson Space Center in Houston.

The company has shared the exciting news on social networks.

"An absolutely thrilling day for the team at Firefly! We will be delivering NASA payloads to the Moon using our Blue Ghost lunar lander!" they tweeted.

With the program, NASA says it will land the first woman and next man on the Moon by 2024, using innovative technologies to explore more of the lunar surface than ever before.

NASA will collaborate with commercial and international partners and establish sustainable exploration by the end of the decade.

The next step is set to become a "giant leap" – sending astronauts to Mars.

It has its plant and an R&D center in Dnipro, Ukraine, employing nearly 200 specialists.