The mission is set to deliver provision to the Station. 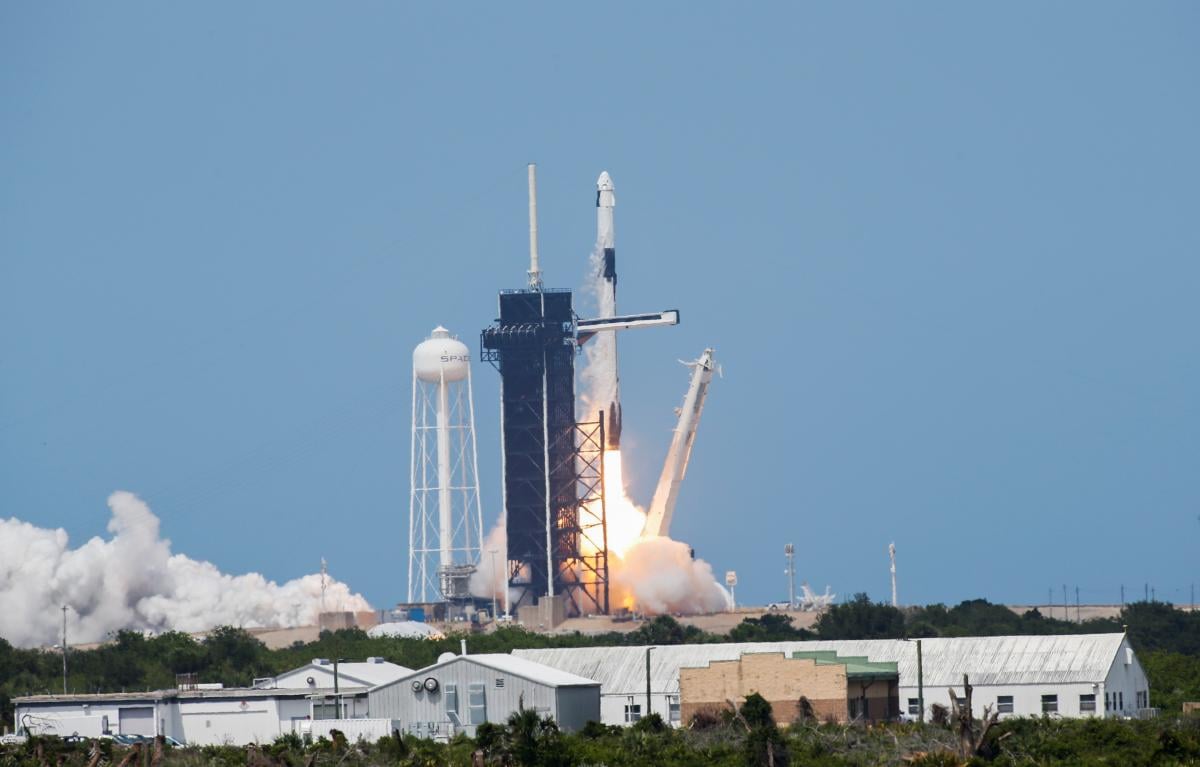 Ukraine's Pivdenne (Yuzhnoye) Design Office on February 20 reported on the successful launch – first this year – of the Antares rocket, co-designed and co-manufactured by Ukrainian and U.S. professionals.

Launched from the NASA Wallops Flight Facility (Virginia), Antares delivered to the orbit the Cygnus cargo spacecraft, bearing some 8,000 pounds of NASA payload to the International Space Station, Pivdenne reports.

Preparation of the Antares launcher, its tests and launch routine were carried out with the participation of Ukrainian specialists.

"According to the contract, Pivdenne Design Office provided real-time technical support for the launch, as well as received and processed telemetry. Ukrainian specialists have fully ensured the implementation of all operations in their sector of responsibility," the report reads.

Within the framework of the Antares program, the Ukrainian side performed the entire set of works on the design, testing and manufacture of the material part of the first stage's main body.

The Cygnus is scheduled to arrive on the ISS on February 22, at 11:40 Kyiv time.

Science and research supplies and vehicle hardware, set to be delivered to the ISS, will help astronauts with a variety of projects: learning about muscle loss using worms; investigating astronauts' sleep quality, experiments for disease treatments; upgrades to the life support systems; testing equipment for moon missions and more, as per NPR.

In total, Antares has been launched 14 times since 2013. Thirteen of these launches were successful.

"The Antares project is a successful example of the participation of Ukrainian space companies in international projects and successful activity on the global space market," Pivdenne concludes.