The event was hosted by Florida, the United States. 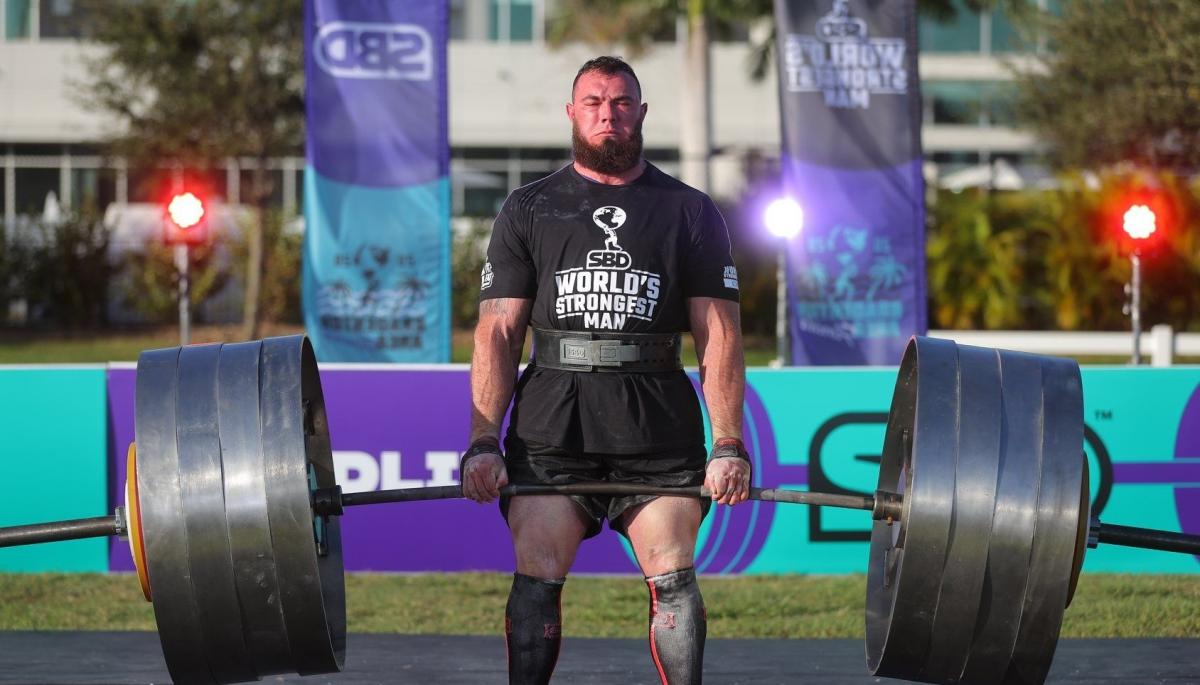 The event was hosted by Florida, the United States, as reported on the competition's official page on Facebook.

Novikov is a four-time winner of the strongest man title in Ukraine. The 24-year-old resident of Kyiv has become the youngest athlete to win the world competition since 1984.

As part of the event, Novikov managed to lift 540 kilograms half a meter above the ground, thus having set a new record since 1983. 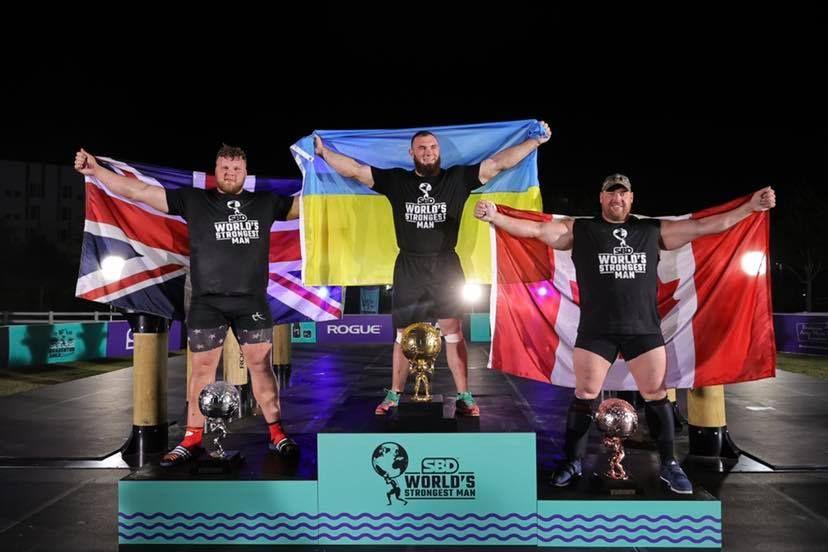 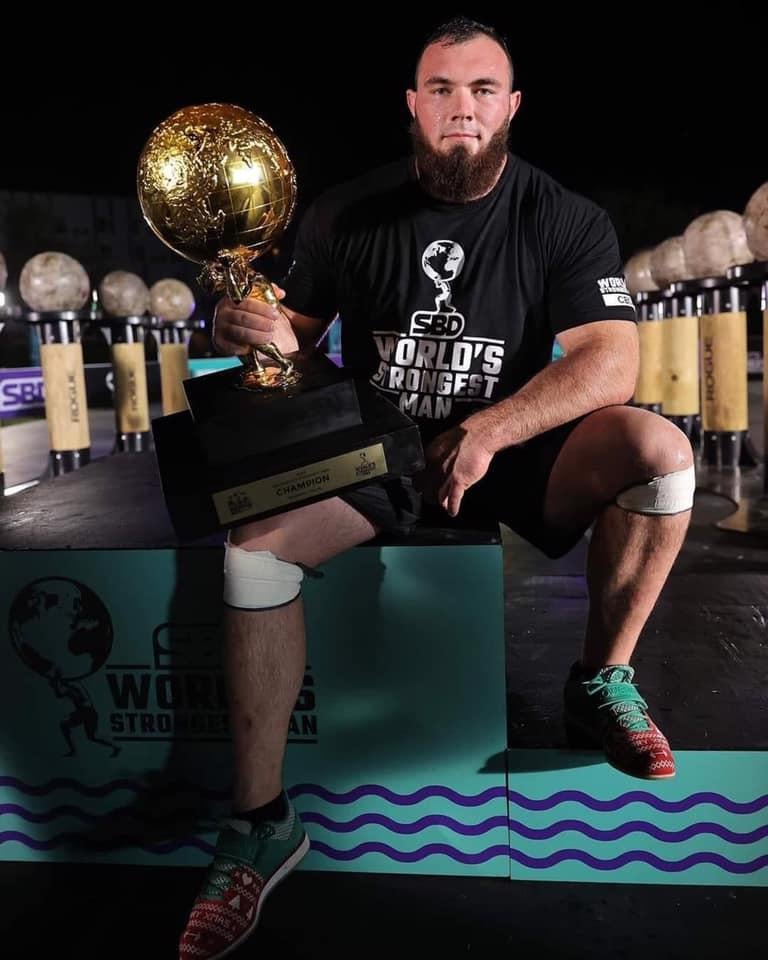