It's the first step to clearing the blockage in one of the world's most important trade arteries. 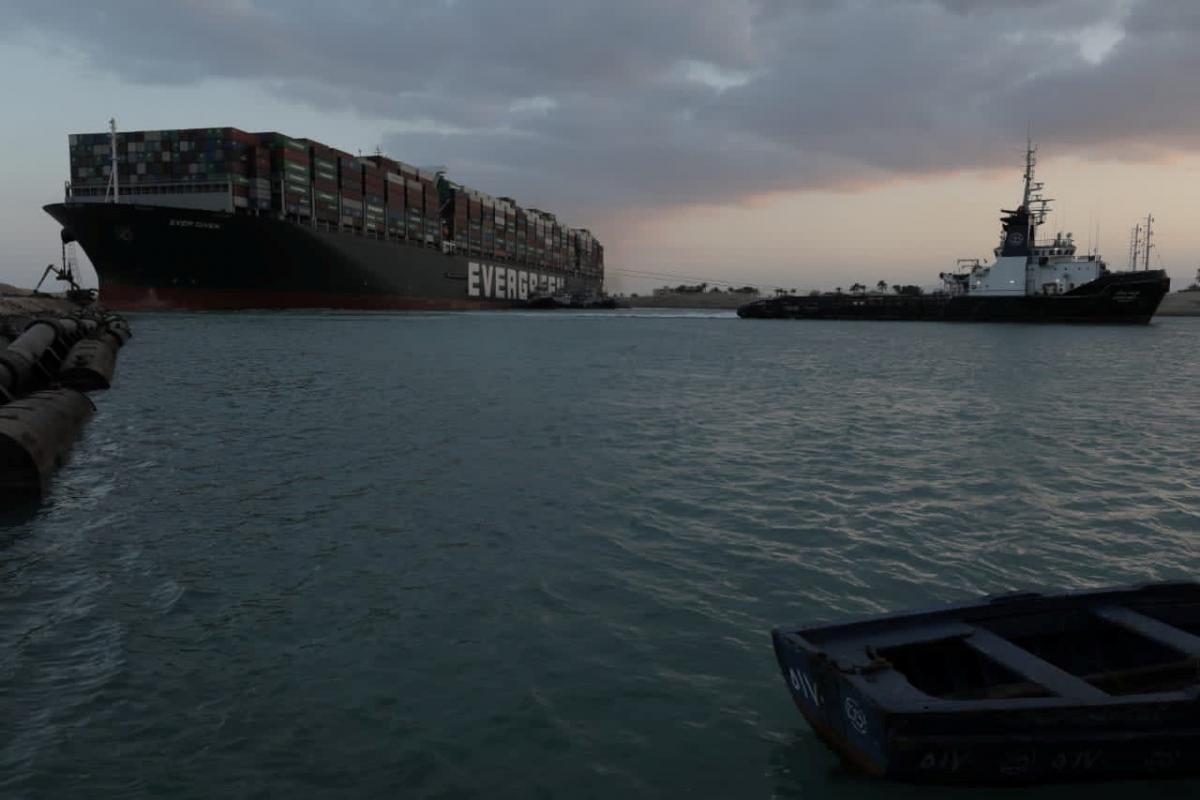 The Ever Given container ship stuck in the Suez Canal has been at least partly refloated, but maneuvers will continue this morning around high tide.

It's the first step to clearing the blockage in one of the world's most important trade arteries, Bloomberg reported.

While the Suez Canal Authority said the ship had been successfully refloated around 4:30 a.m. local time, the head of the company that's a key part of the rescue mission said it was still too early to celebrate.

Read alsoReuters: Oil slumps as Suez Canal container ship starts to move"We need to be realistic and that is that the stem of the ship is still very much stuck," said Peter Berdowski, chief executive officer of Boskalis Westminster, the parent company of the salvage team.

"Putting the rear end of the ship afloat was the easy part," he said to Dutch NPO Radio on Wednesday. "The challenging part will be the front of the ship. Now, we will start working at the front."

More than 450 ships have been stuck, waiting or en route to the canal. The backlog is one more strain for global supply chains already stretched by the pandemic as the canal is a conduit for about 12% of global trade. Some ships have already opted for the long and expensive trip around the southern tip of Africa instead of Suez.