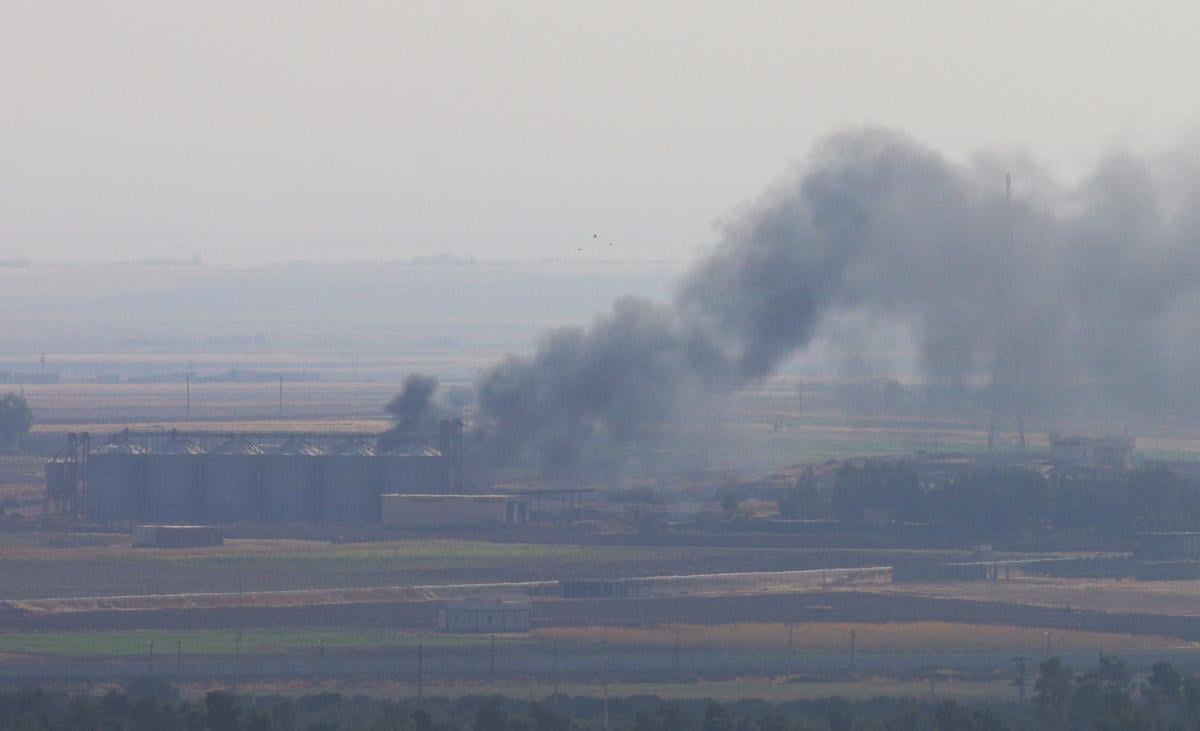 A Russian helicopter has reportedly crashed in Syria.

The incident occurred between the villages of Rayhaniyah and al-Qasimia, which is two kilometers from a Russian military base, the Mash (breakingmash) channel on Telegram said on February 28.

Local media reported that one crew member was killed in the crash.

Russia's Defense Ministry, in turn, reported that all crew members were alive, saying the Mi-35 helicopter made an emergency landing due to technical problems during a flight over Syria's northern Hasaka province.

The helicopter was not fired at, Russian state agencies quoted Russia's Defense Ministry as saying on Sunday.