The operation was authorized by President Biden. 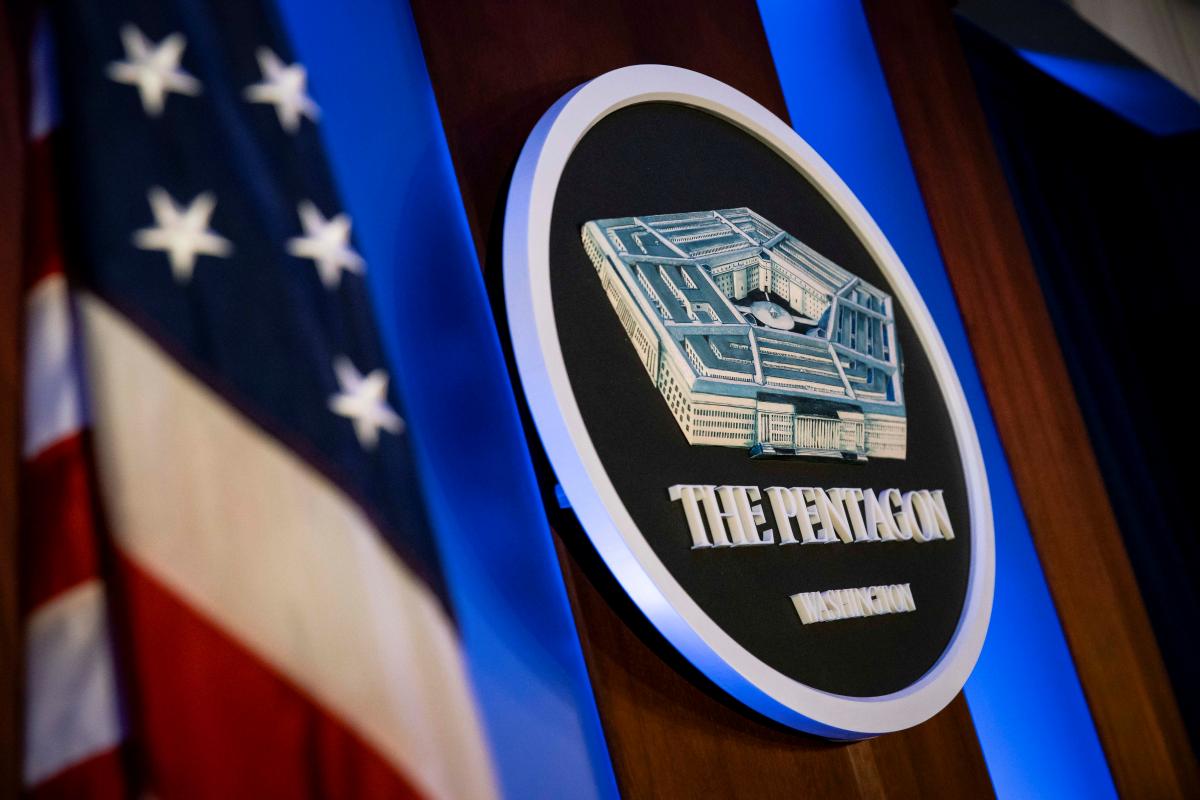 The United States has conducted a defensive precision strike against infrastructure in eastern Syria.

"At President Biden's direction, U.S. military forces earlier this evening conducted airstrikes against infrastructure utilized by Iranian-backed militant groups in eastern Syria. These strikes were authorized in response to recent attacks against American and Coalition personnel in Iraq, and to ongoing threats to those personnel," Pentagon Press Secretary John Kirby said in a statement posted by the U.S. Department of Defense on February 25.

"This proportionate military response was conducted together with diplomatic measures, including consultation with Coalition partners. The operation sends an unambiguous message: President Biden will act to protect American and Coalition personnel. At the same time, we have acted in a deliberate manner that aims to de-escalate the overall situation in both eastern Syria and Iraq," the statement said.

Politico said the strike was ordered by President Joe Biden. It was an airstrike on a structure connected to an Iran-backed militia in Syria, following three separate rocket attacks against U.S. forces in Iraq. The strike was designed to damage the militia group's ability to conduct future attacks.

If you see a spelling error on our site, select it and press Ctrl+Enter
Tags:SyriaIranUnitedStatesairstrike