Apple also announced a HomePod Mini smart speaker that will cost $99 and be shipped from November 16. 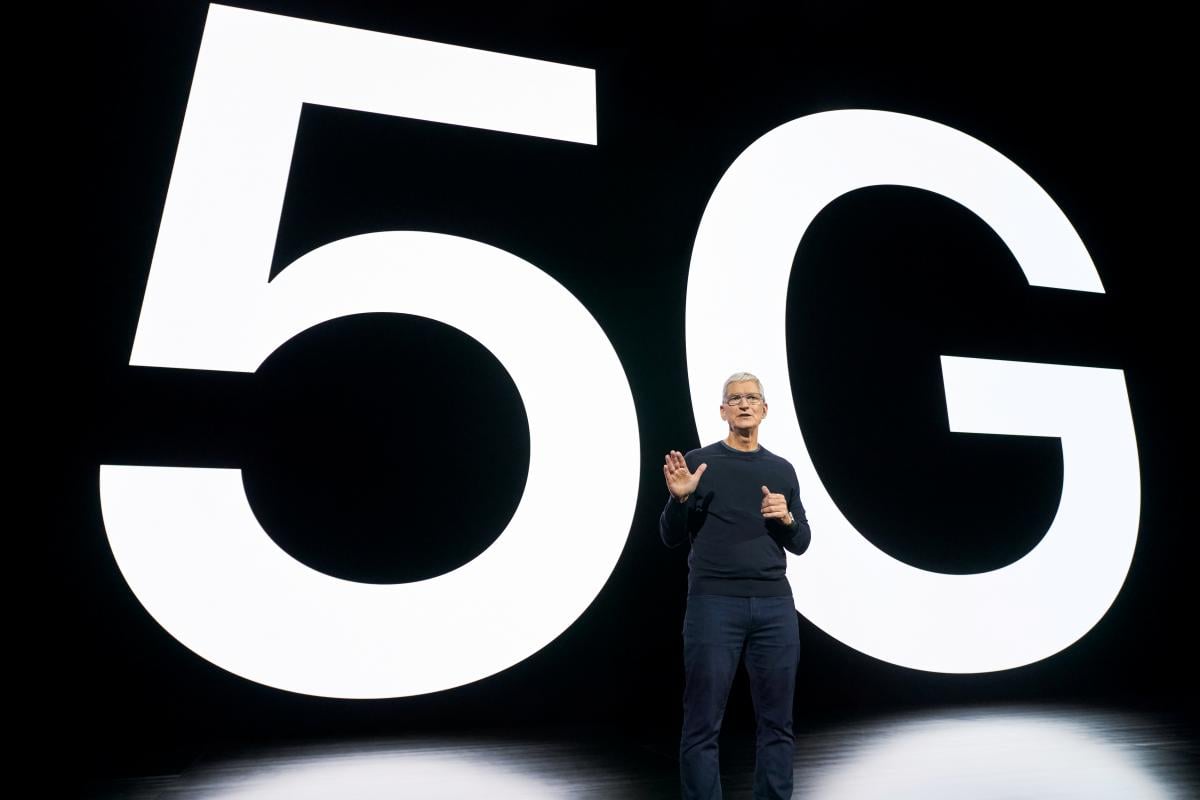 Apple Inc on Tuesday launched four versions of the iPhone 12 with faster 5G connectivity, starting at $699, which the Cupertino, California company hopes will spur a wave of upgrades and keep its sales booming through the end of the year.

The iPhone 12, with a 6.1-inch display, will sell for $799. The phone has flat sides with a flush display, similar to the company's iPhone 5 and a departure from rounded edges in recent years, as reported by Reuters. 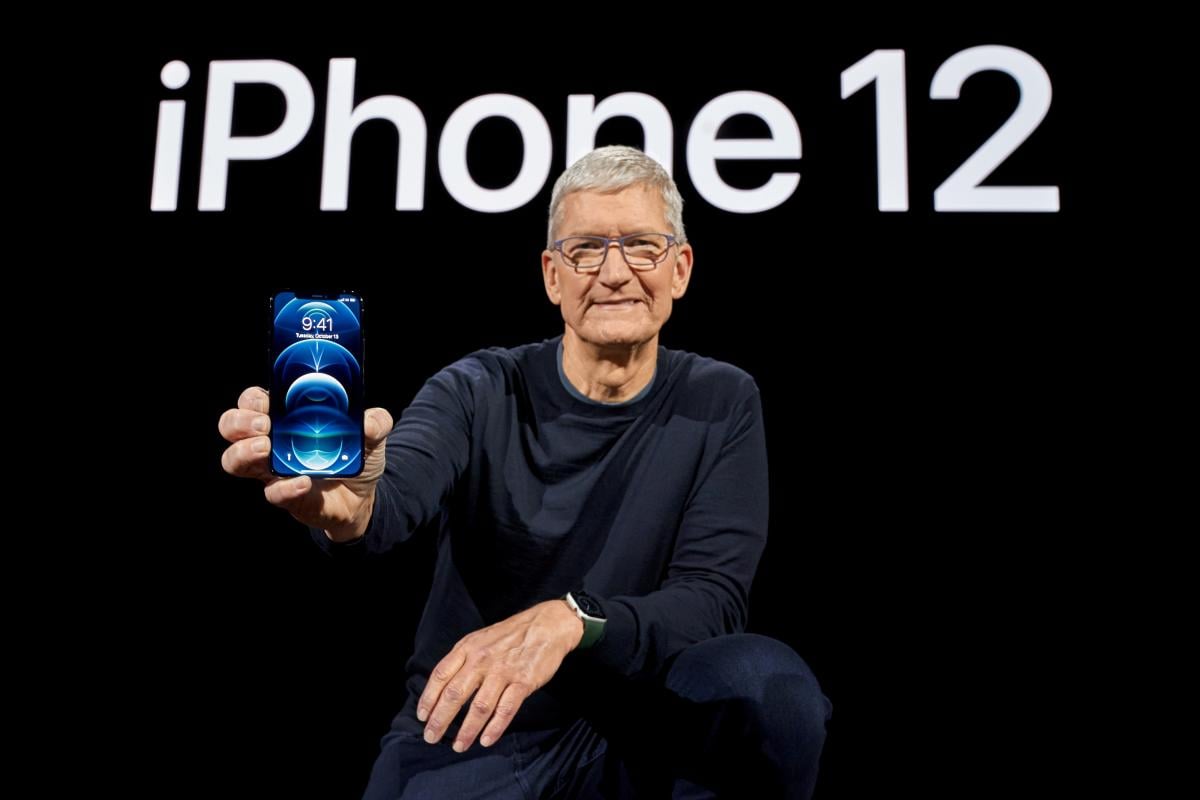 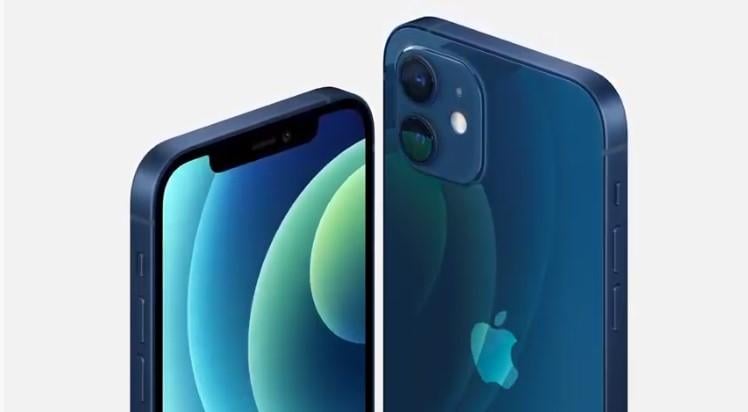 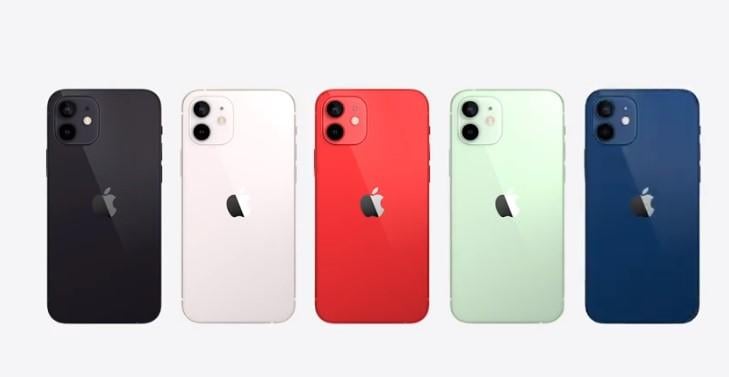 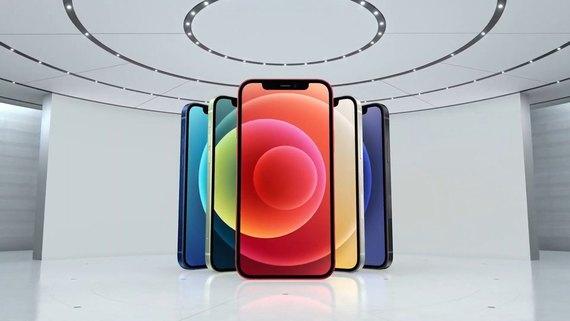 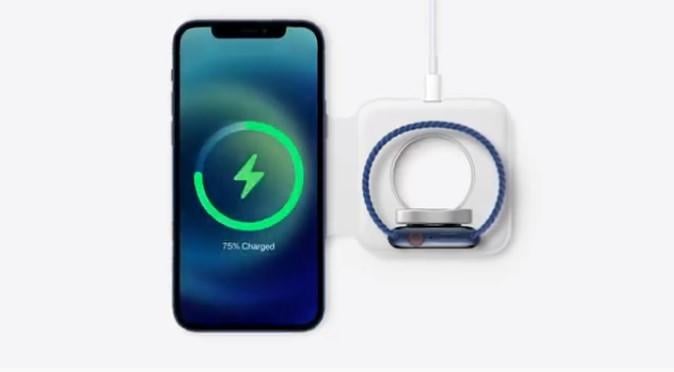 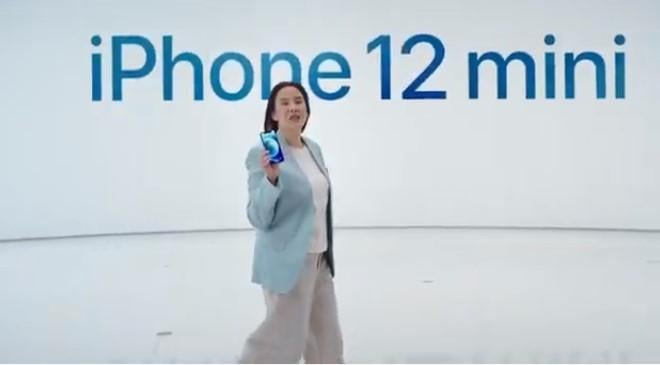 The new products will test whether Apple can ride a wave of consumer excitement around 5G wireless data networks, whose speediest variants outstrip their predecessors' data rates multiple times over.

Apple said all iPhone 12 models in the United States will support millimeter wave 5G, the fastest variant of the technology, as well as lower-frequency bands. Some rival Android devices support only the lower-frequency versions of 5G.

Verizon Communications Inc CEO Hans Vestberg said the phones would work with the carrier's 'ultrawideband' 5G network, designed to alleviate bottlenecks in major cities like New York and Los Angeles, as well as in crowded areas like NFL stadiums. Apple said it had tested 5G on more than 800 carriers in 30 regions globally.

Shares of Apple fell over 3% during the event, erasing $77 billion worth of stock market value.

"As the convergence of flu season with COVID and colder weather forces everyone indoors, I think it's going to be harder to sell iPhones this Christmas. As much as Apple is a technology company, it's not known for its online sales, it's known for its in-store experience," Dollarhide said.

Pre-orders for the iPhone 12 and iPhone 12 Pro in the United States and some other regions begin October 16 and go on sale October 23. The iPhone Mini and Pro Max will be available for pre-order November 6 and in stores Nov. 13. 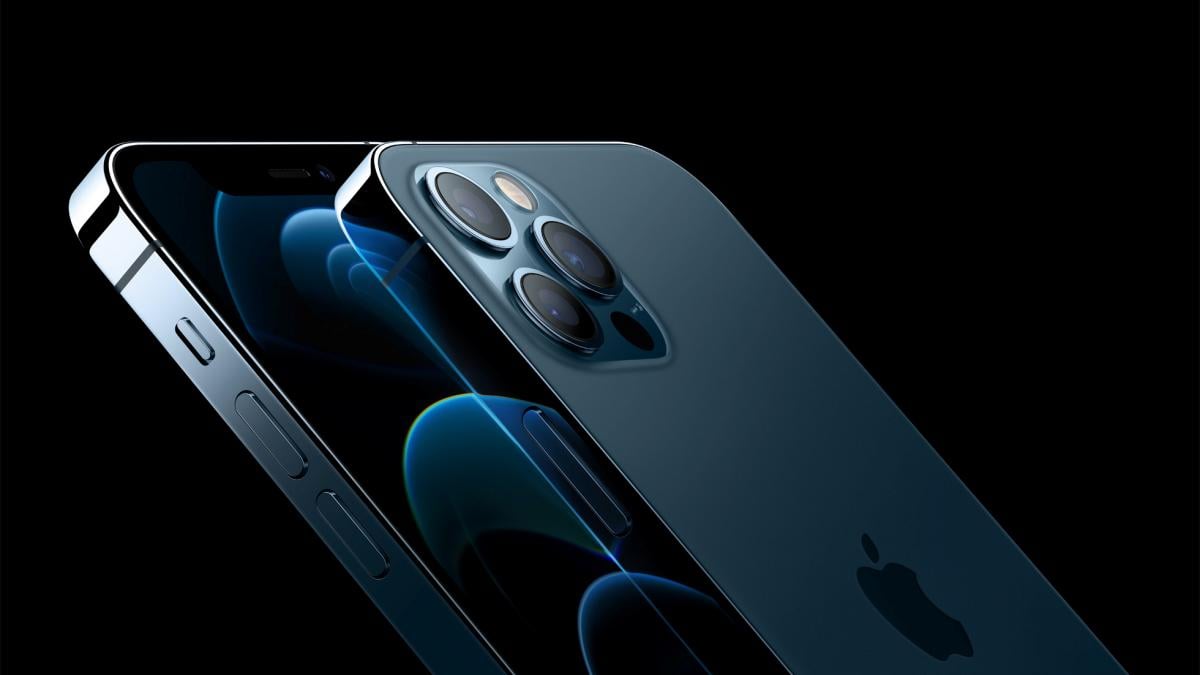 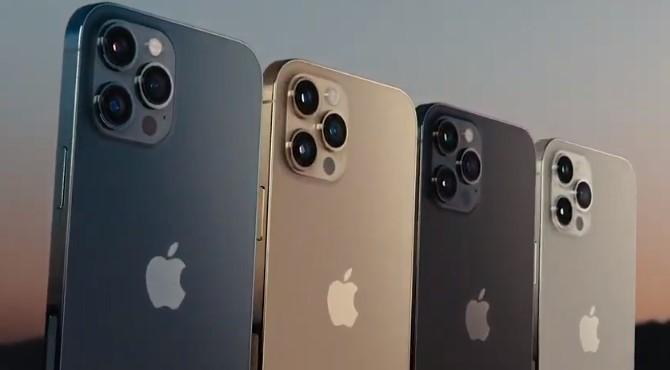 Apple also announced a HomePod Mini smart speaker that will cost $99 and be shipped from November 16. Many of the features serve as a catch-up to similar offerings from Amazon.com Inc and Alphabet Inc's Google.

The annual launch event is nearly one month later than normal and comes as the coronavirus pandemic has disrupted Apple's well-oiled machine for designing and churning out its biggest-selling product. 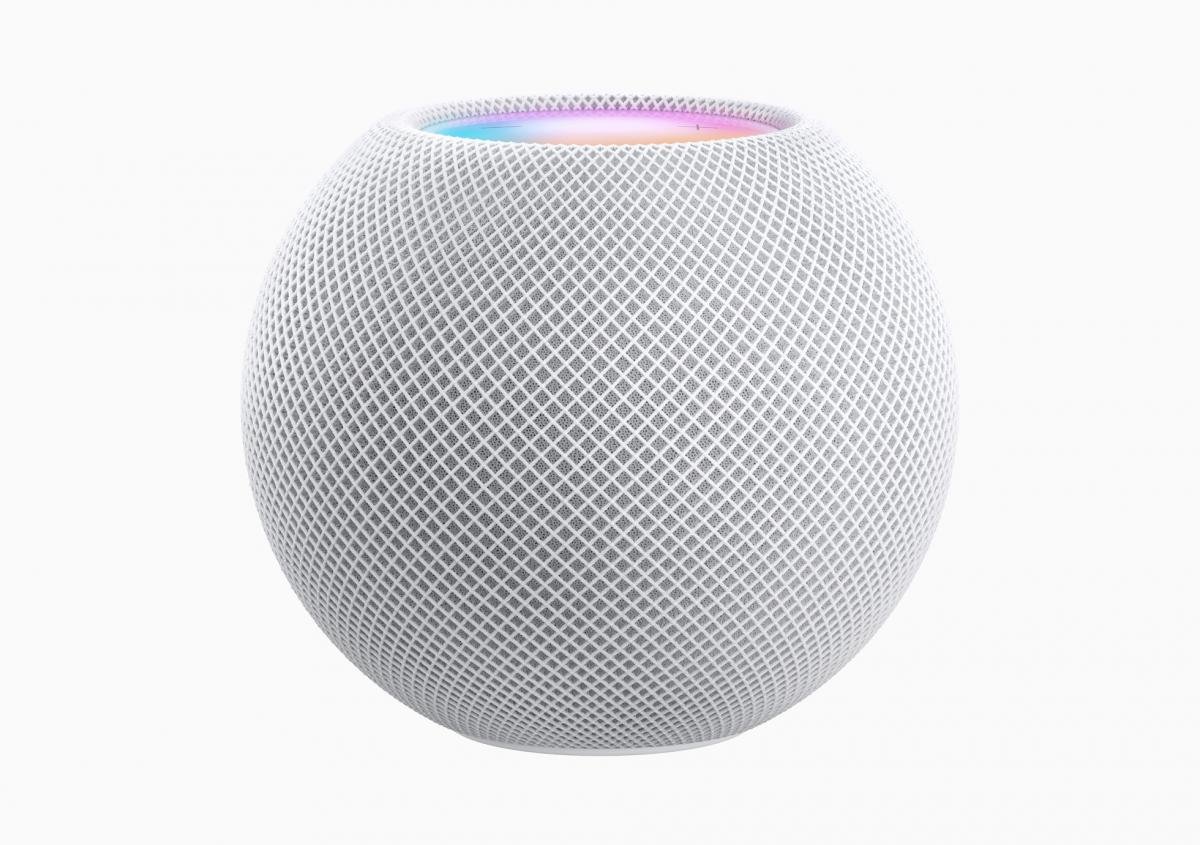 The company is in a delicate position of needing to excite consumers with 5G without setting them up for a disappointment: For many of its fans, it will be their first experience with 5G networks, which in the United States remain years away from delivering dramatic speed boosts for most consumers. Some analysts worry Apple will be selling a high-powered sports car while its customers remain confined to sleepy village roadways.

But despite waves of retail store closures and travel bans that delayed the development of the iPhone, Apple's financial results have largely bucked the pandemic. 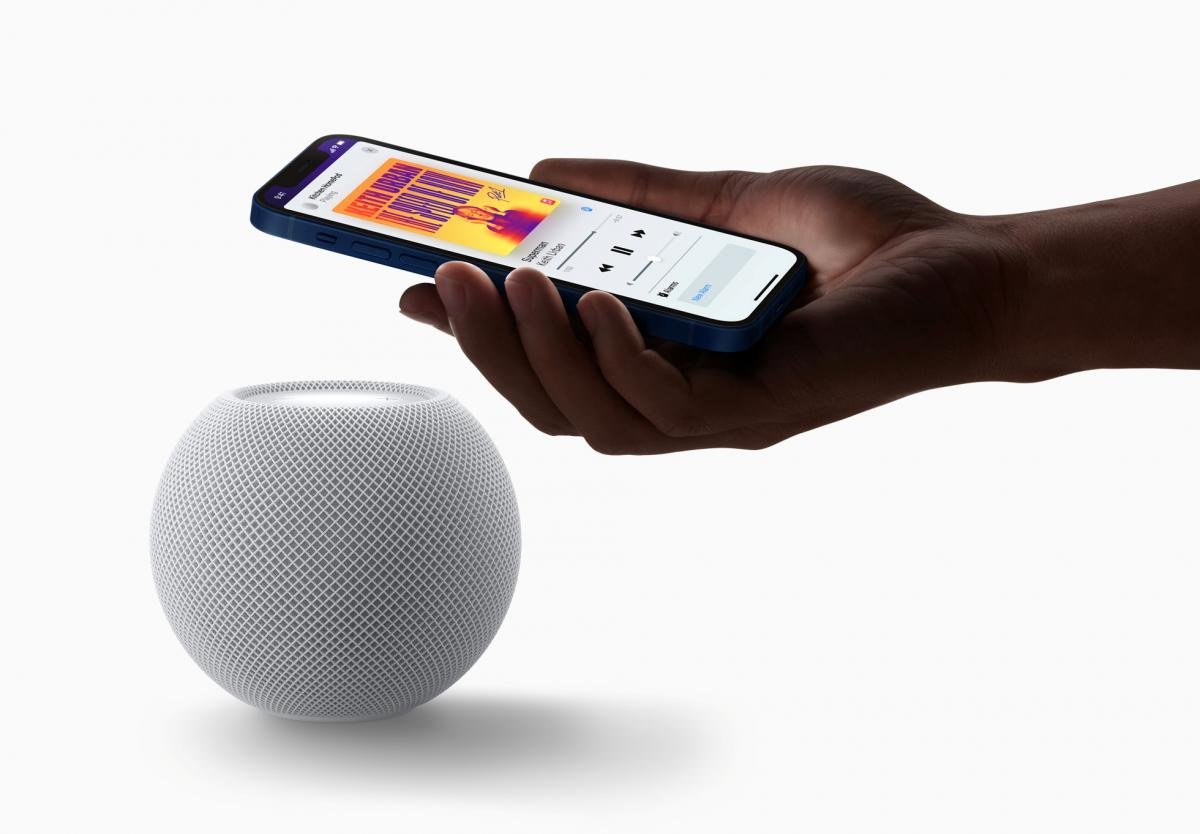 In July at its most recent earnings, the company posted year-on-year revenue gains across every category and in every geography as consumers working and learning from home during the COVID-19 pandemic turned to its products and services.

Apple last month launched new watch models with blood oxygen sensors and updated its iPad models. The company has also committed to introducing new Mac computers before year's end based on processors of its own design. 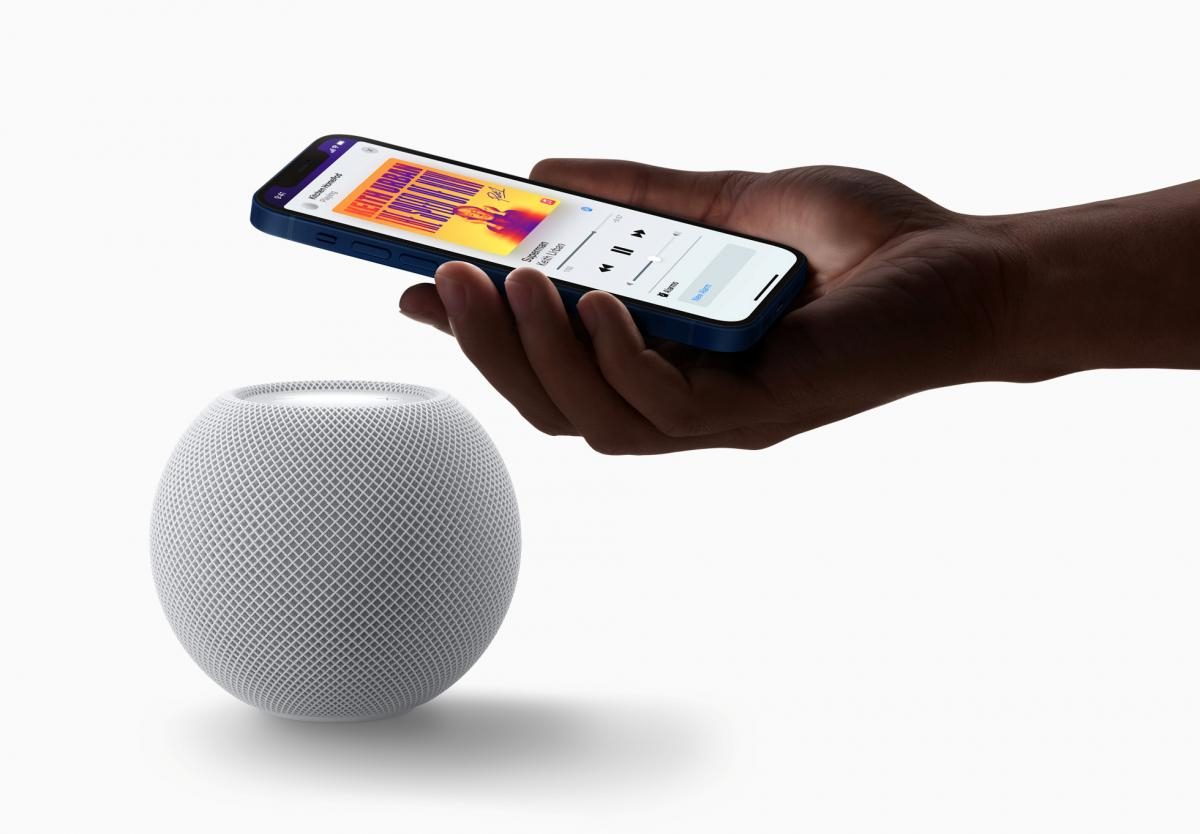 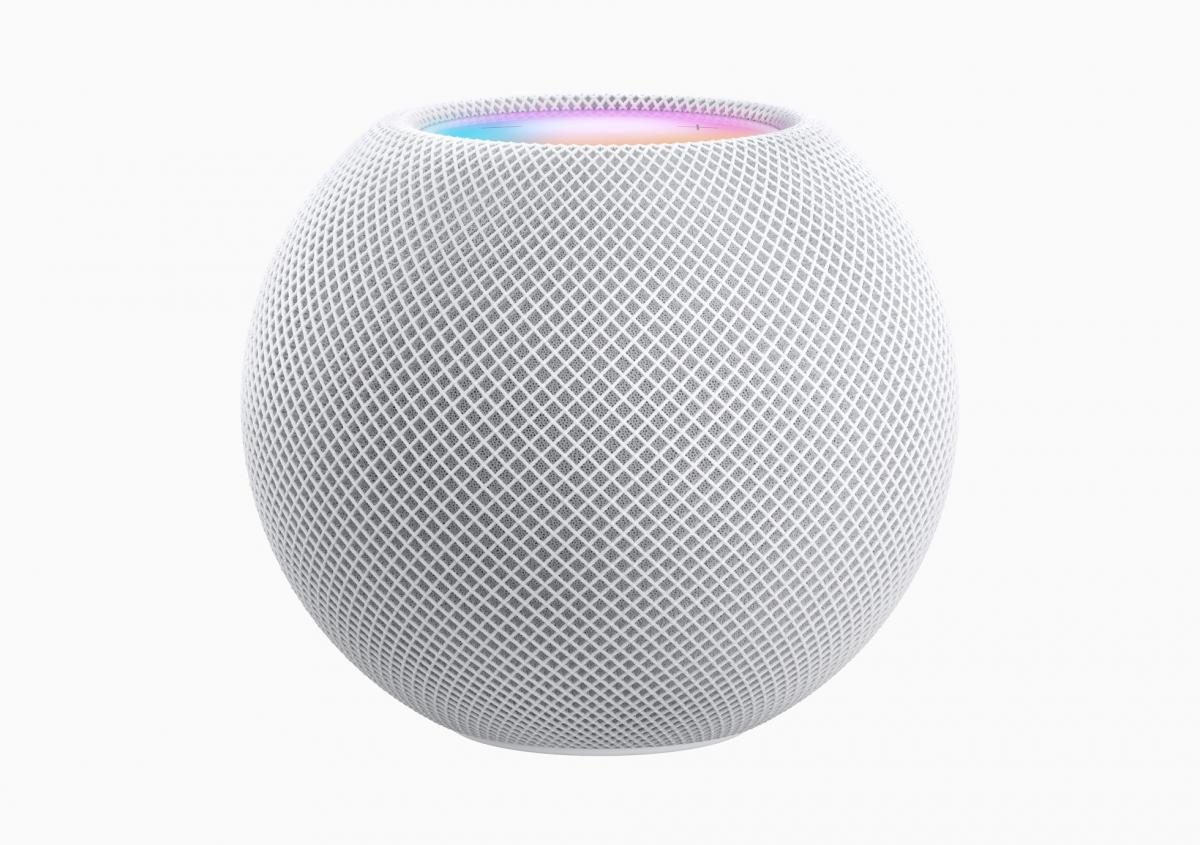 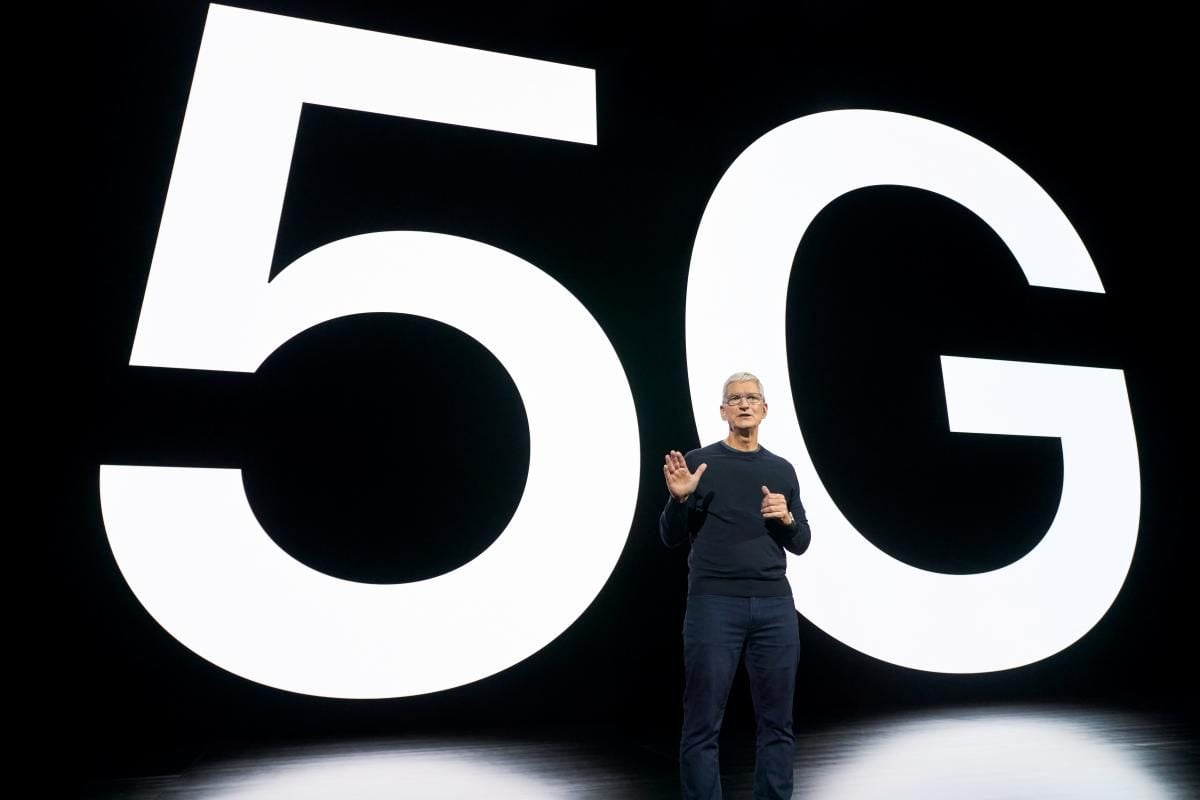 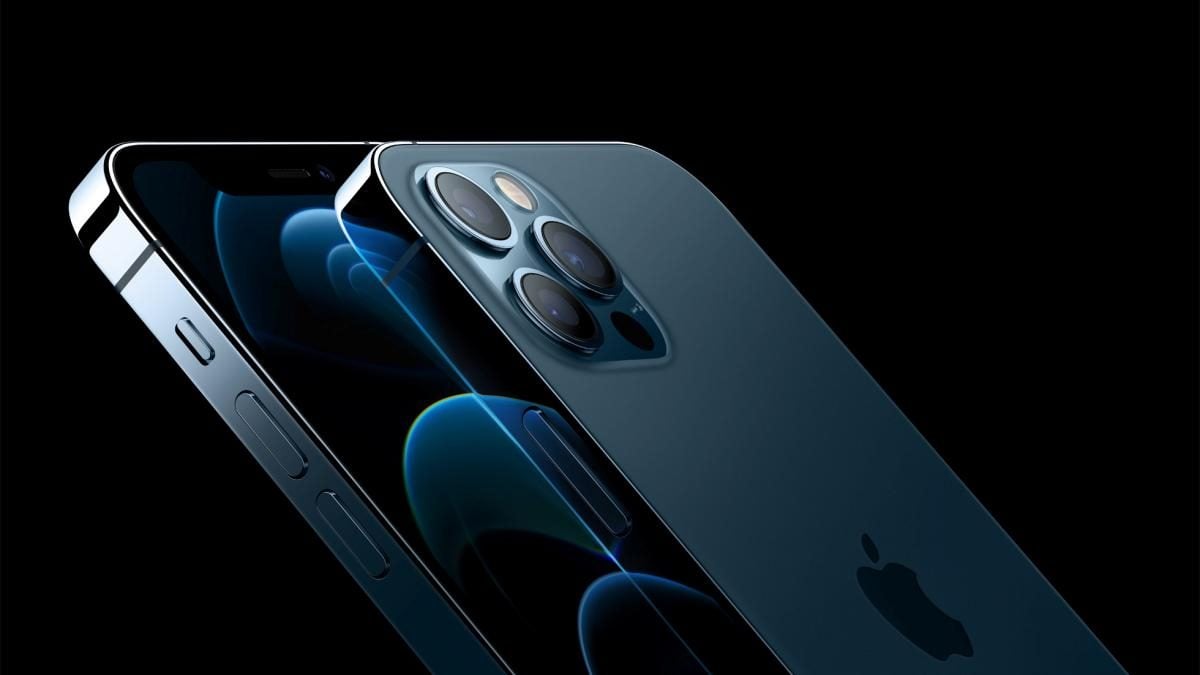 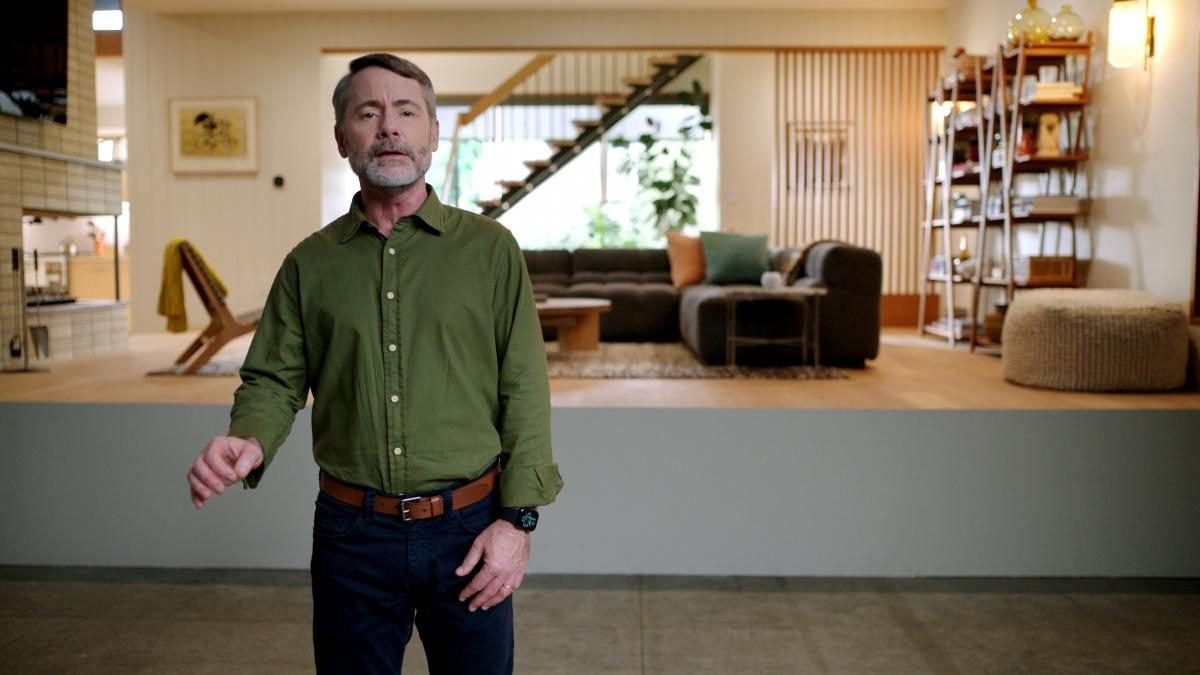 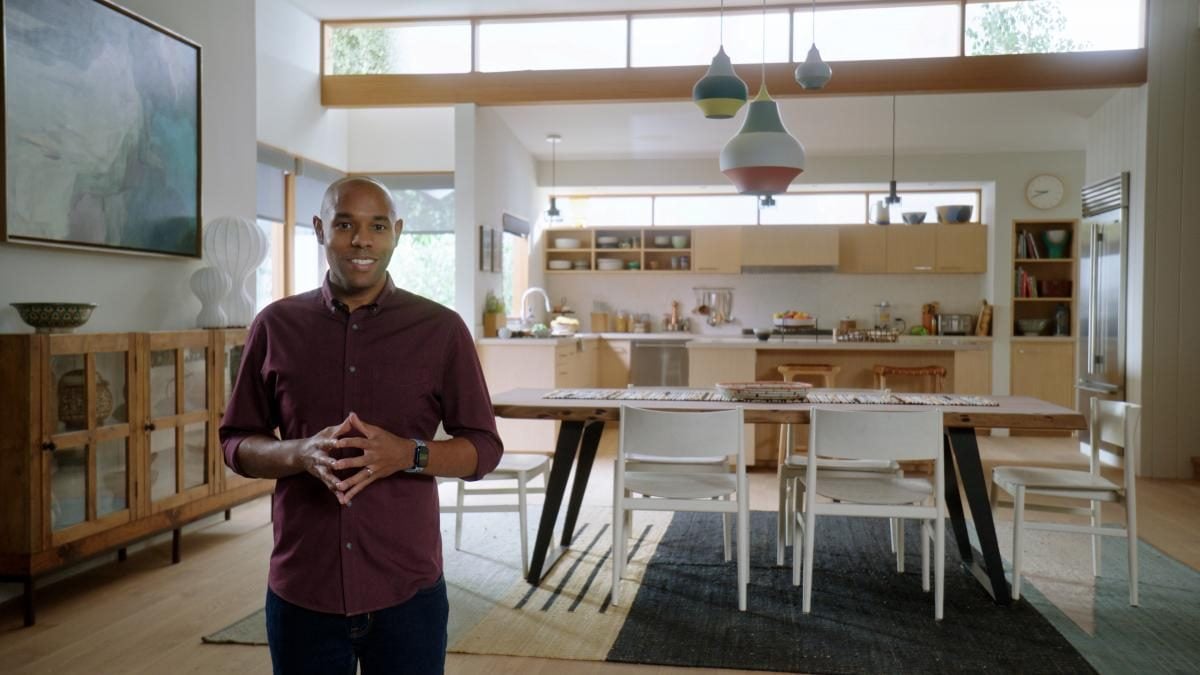 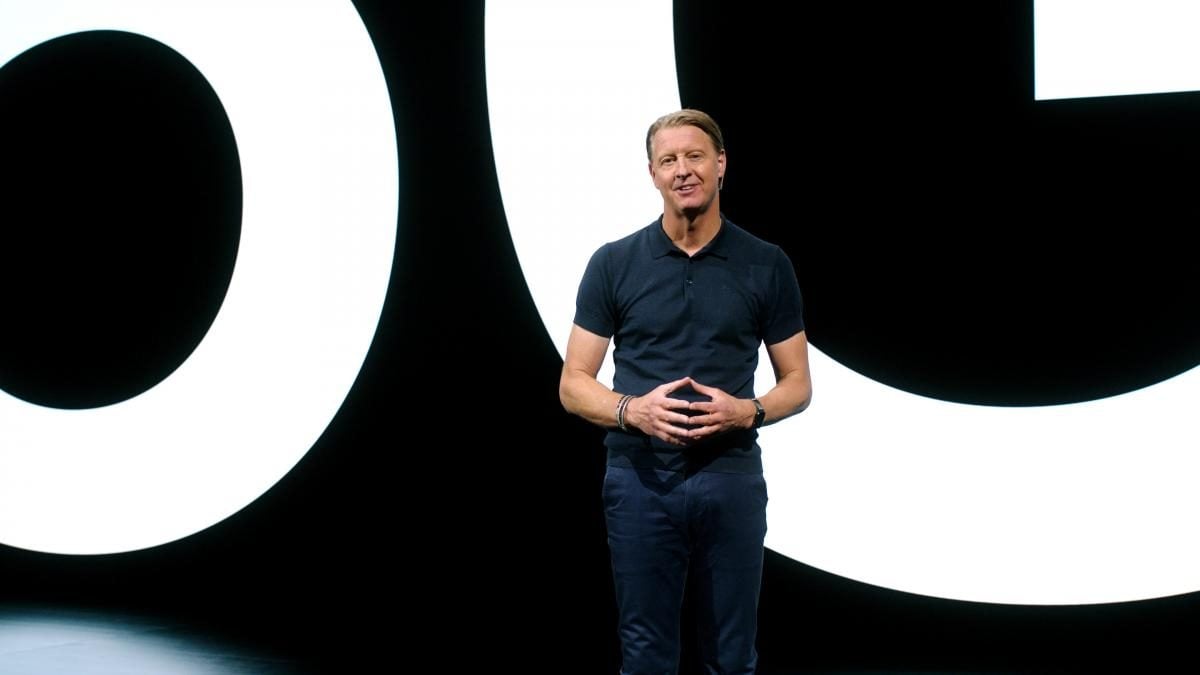 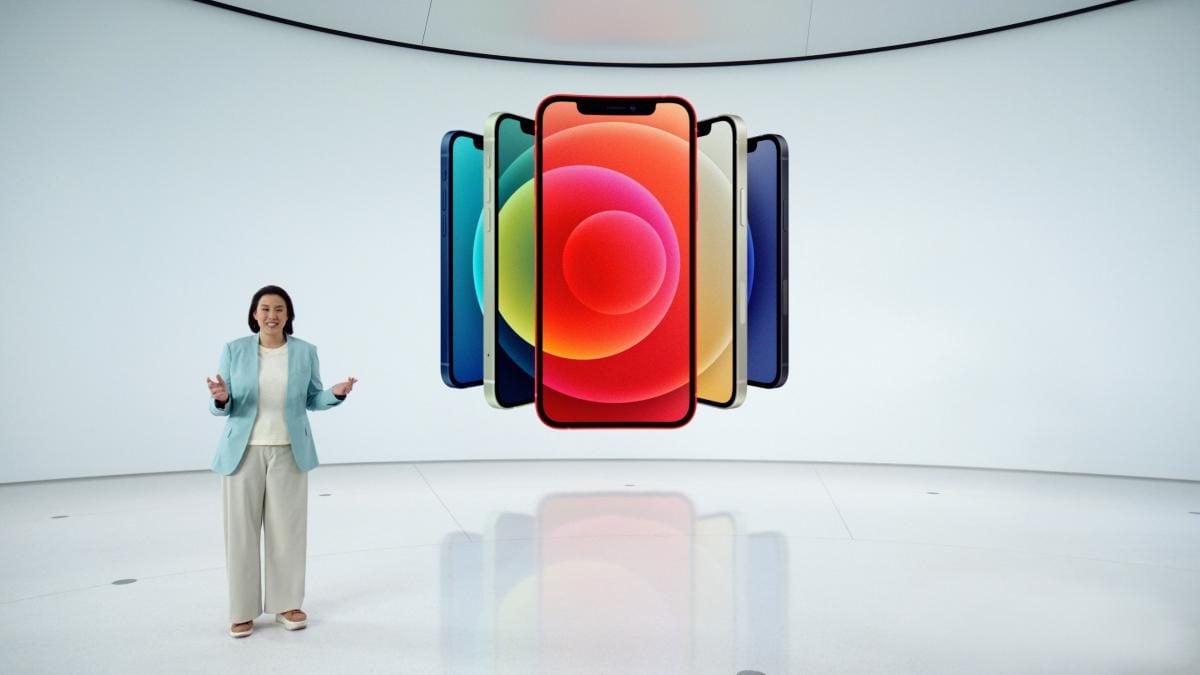 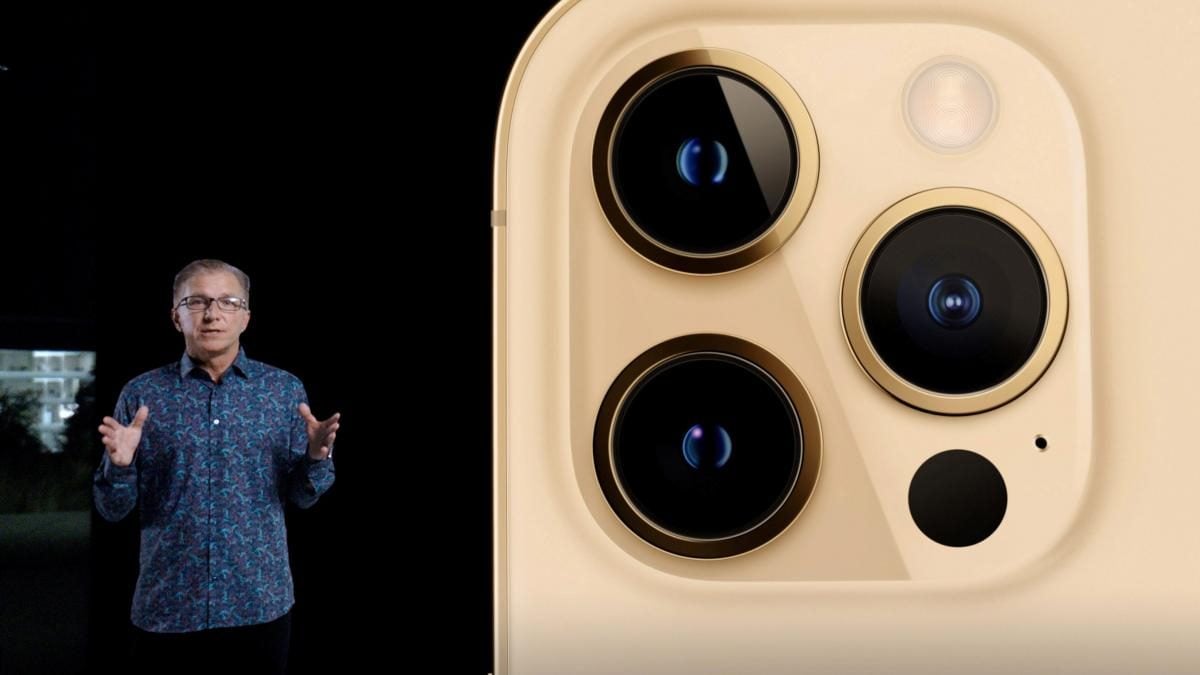 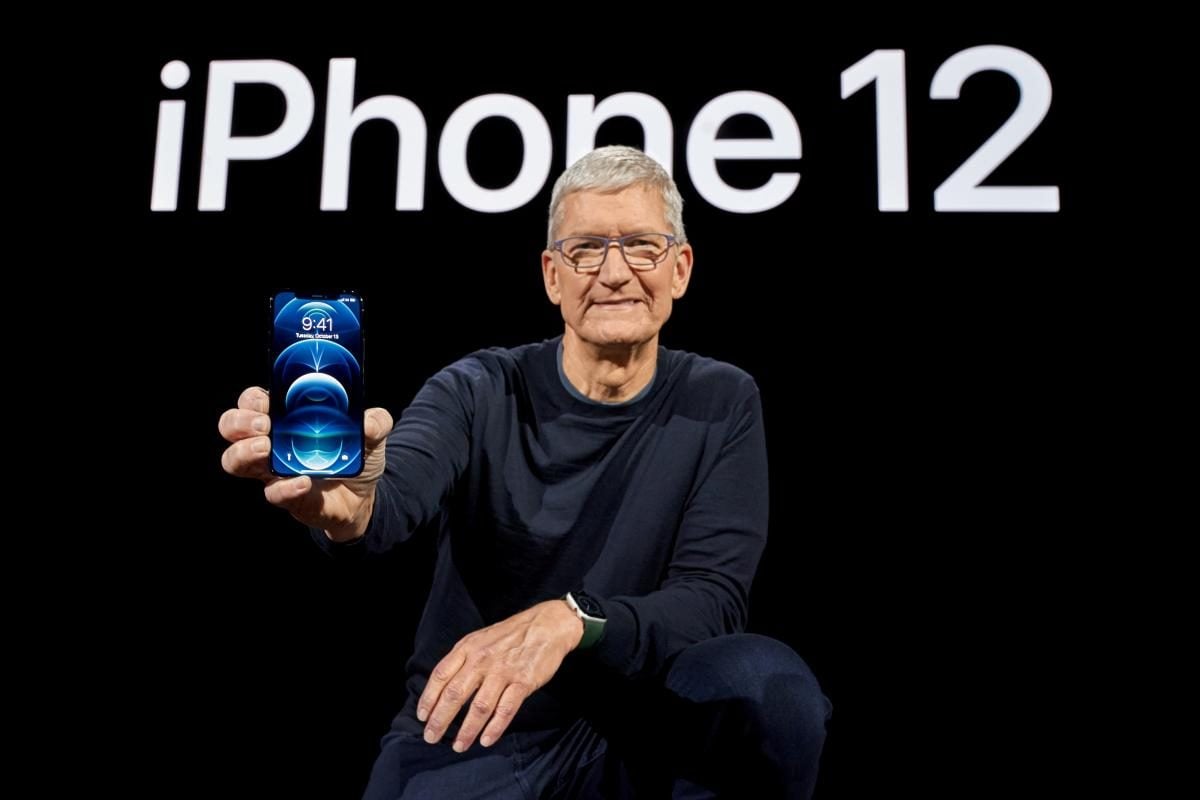