The document will enter into force on New Year's Eve, when the UK finally leaves the EU. 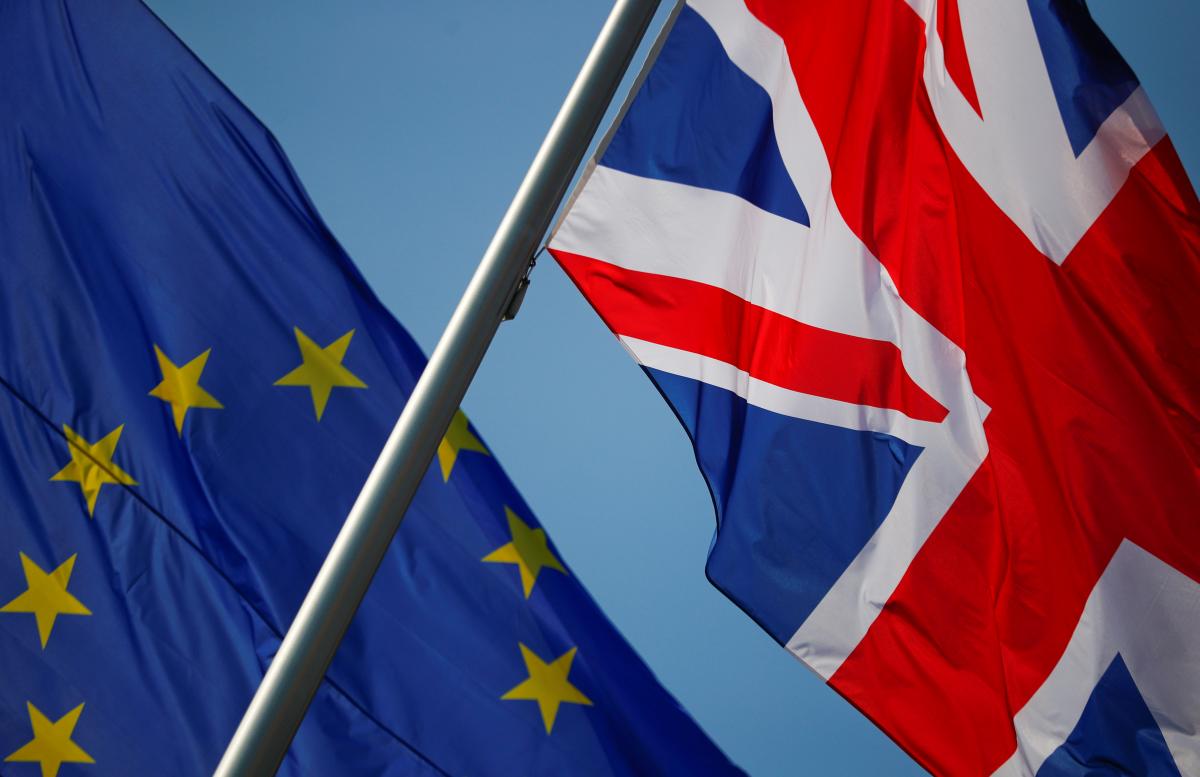 The United Kingdom and the European Union have agreed on a "jumbo" free trade deal following the end of the Brexit transition period.

According to Reuters, British Prime Minister Boris Johnson described the last-minute agreement as a "jumbo" free trade deal along the lines of that done between the European Union and Canada, and urged Britain to move on from the divisions caused by the 2016 Brexit referendum.

BBC News Russian said the deal concerns relations between the EU and Britain in trade, transport, fishing, energy, security cooperation, and other areas.

In the near future the agreement should be discussed and preliminarily approved by the ambassadors of the EU countries in Brussels, after which it is expected to be approved by the European Council and the British Parliament.

The document will enter into force on New Year's Eve, when the UK finally leaves the EU.

The details of the deal are still unknown, since the text of the document, which is several hundred pages long, has not yet been seen by anyone except the negotiators.

The delegations led by Michel Barnier and David Frost, who had for a year been arguing almost to no avail over the basic principles of the future agreement, eventually agreed on the wording of the deal.

As noted by the BBC, British Prime Minister Boris Johnson and President of the European Commission Ursula von der Leyen have been holding intensive negotiations in recent days, agreeing on details that the delegations could not agree on.

If the parties had failed to find common grounds, then the EU and Britain would have had to switch as of January 1 to absolutely free movement of goods across the border to trade under the terms of the World Trade Organization, that is, with duties and quotas. This would have threatened big businesses with losses on both sides.

The main points of controversy in the negotiations were, firstly, the requirement of the European Union that Britain undertake to follow the EU rules in terms of government subsidies, labor protection, technological and environmental requirements for production, etc. This was necessary to prevent British firms from gaining unfair, from the EU's point of view, competitive advantage on the continent. Secondly, they discussed fishing, namely the preservation of EU fishermen's access to UK waters.

If you see a spelling error on our site, select it and press Ctrl+Enter
Tags:tradeBritainBrexiteconomyEuropeanUnionUnitedKingdomBorisJohnsonGreatBritaindeal