Labels will only be applied to accounts from the countries represented in the five permanent members of the UN Security Council: China, France, Russian Federation, the United Kingdom, and the United States. 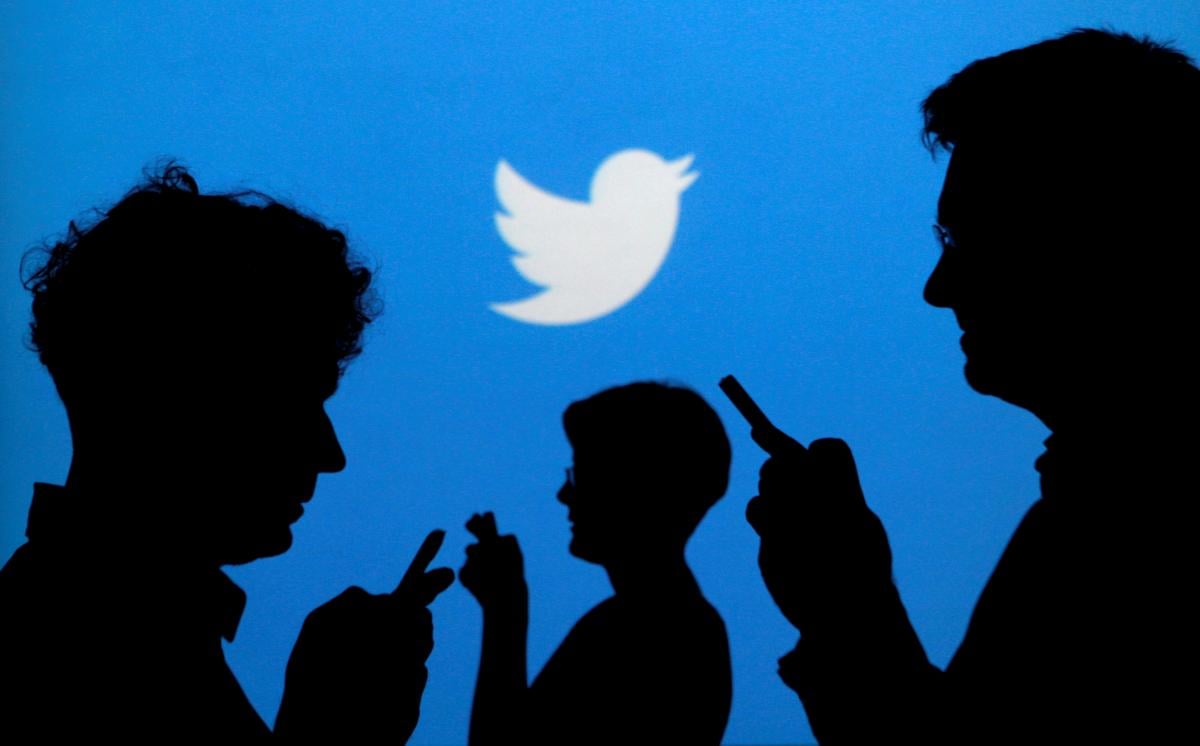 Twitter is expanding the types of political accounts the platform labels.

Also, the new labels will be applied to accounts belonging to state-affiliated media entities, their editors-in-chief, and/or their senior staff.

At the moment, labels will only be applied to accounts from the countries represented in the five permanent members of the UN Security Council: China, France, Russian Federation, the United Kingdom, and the United States.

"We believe this is an important step so that when people see an account discussing geopolitical issues from another country, they have context on its national affiliation and are better informed about who they represent," Twitter said in a statement.

"State-affiliated media is defined as outlets where the state exercises control over editorial content through financial resources, direct or indirect political pressures, and/or control over production and distribution," the statement reads.

Unlike independent media, state-affiliated media frequently use their news coverage as a means to advance a political agenda, Twitter noted.

The company believes that "people have the right to know when a media account is affiliated directly or indirectly with a state actor".

State-financed media organizations with editorial independence, like the BBC in the UK or NPR in the U.S. for example, will not be labeled.

The platform will also no longer amplify state-affiliated media accounts or their Tweets through the recommendation systems including on the home timeline, notifications, and search.

As reported earlier, Twitter in July experienced a breach, where perpetrators took 'control of many highly-visible (including verified) accounts" and tweeted on their behalf, according to the company statement.

The platform has "taken significant steps to limit access to internal systems and tools while our investigation is ongoing."

If you see a spelling error on our site, select it and press Ctrl+Enter
Tags:propagandamediasocialnetworksTwitter