Russian military aircraft are likely to provide close air support and offensive fires for the Wagner Group PMC that is supporting the Libyan National Army's fight, the report states. 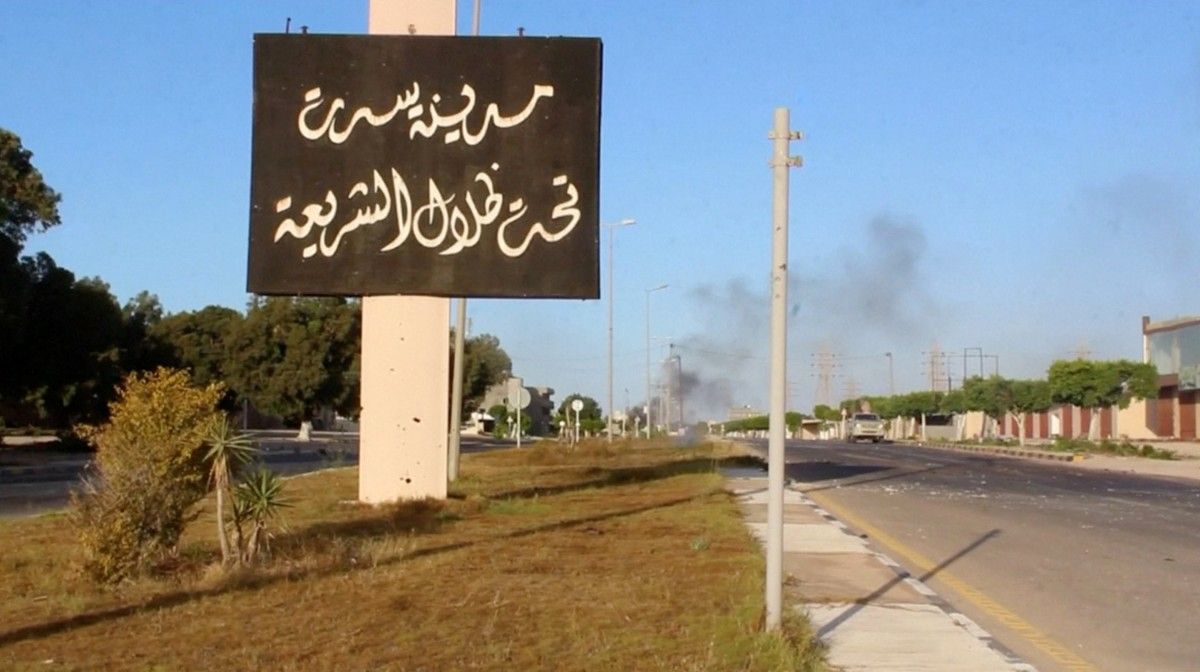 The U.S. military has accused Russia of sending fighter jets to Libya to support Russian mercenaries there.

There was no immediate response from the Russian Defense Ministry to the U.S. Africa command (Africom) allegation, the BBC reports.

Russia has not confirmed the presence of Wagner mercenaries in Libya. There have been many reports – though not from Russian officials – about Wagner deployments in Syria, eastern Ukraine and other hotspots, including the Central African Republic.

The Russian government denies any state involvement in the militant group.

According to the UN-recognized Government of National Accord (GNA), more than 1,000 Wagner fighters fled an area south of Tripoli aboard Russian transport planes, having been pushed back by GNA troops.

NEWS: Russia deploys military fighter aircraft to Libya
-----
"For too long, Russia has denied the full extent of its involvement in the ongoing Libyan conflict. Well, there is no denying it now." - Gen. Townsend
Release: https://t.co/HpLdwUJxcr
Photos: https://t.co/raTal1LKPapic.twitter.com/dVtsWKPYZ5

"Russian military aircraft are likely to provide close air support and offensive fires for the Wagner Group PMC that is supporting the Libyan National Army's fight," it said.

"The Russian fighter aircraft arrived in Libya, from an airbase in Russia, after transiting Syria where it is assessed they were repainted to camouflage their Russian origin."

Turkey is supporting the GNA in Tripoli, and Turkey's Sabah newspaper earlier reported that eight Russian MiG-29 and Su-24 warplanes had flown from Syria to Libya to help the LNA. That report quoted GNA Interior Minister Fathi Bashagha.

"We watched as Russia flew fourth generation jet fighters to Libya - every step of the way. Neither the LNA nor private military companies can arm, operate and sustain these fighters without state support - support they are getting from Russia."