Biden has gained 238 electoral votes, and the incumbent Chief Executive has secured 213 votes. 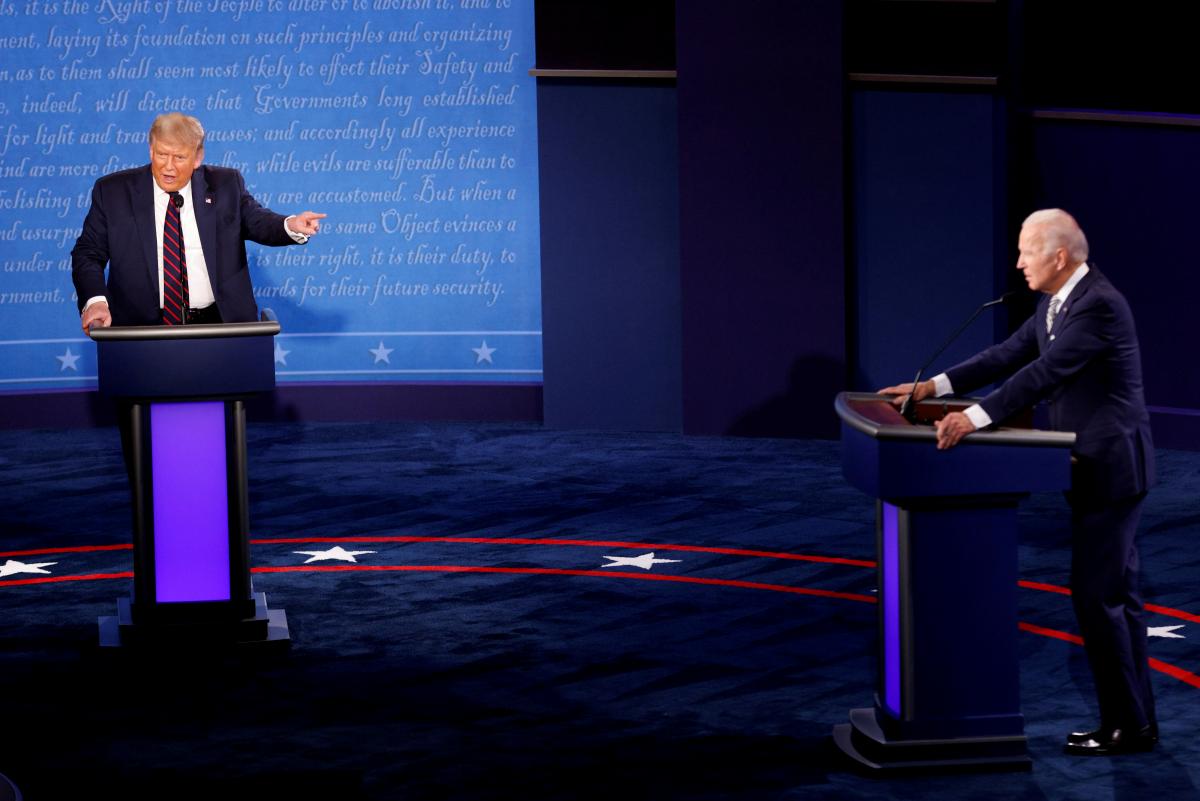 The voting in the United States is over, and according to the latest vote count, the Republican candidate, incumbent President Donald Trump is confidently catching up with his rival, Democrat Joe Biden, and has every chance of being elected for another term.

According to preliminary data from Fox News, Biden has gained 238 electoral votes, and the incumbent Chief Executive has secured 213 votes. 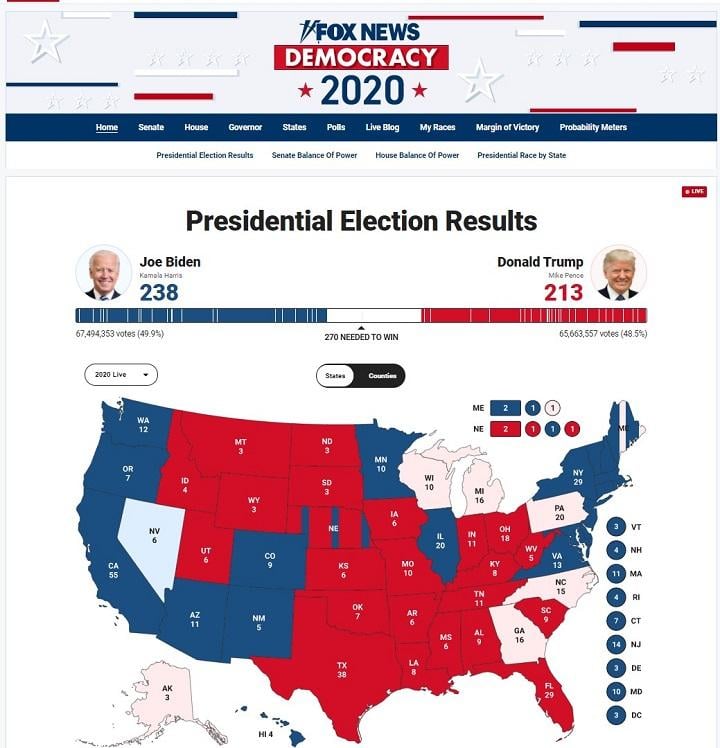 To win, a candidate must gain 270 electoral votes.

If you see a spelling error on our site, select it and press Ctrl+Enter
Tags:USATrumpelectionsvotingBiden