Biden vows to be 'President for all Americans'

The politician has thanked the American people for their support. 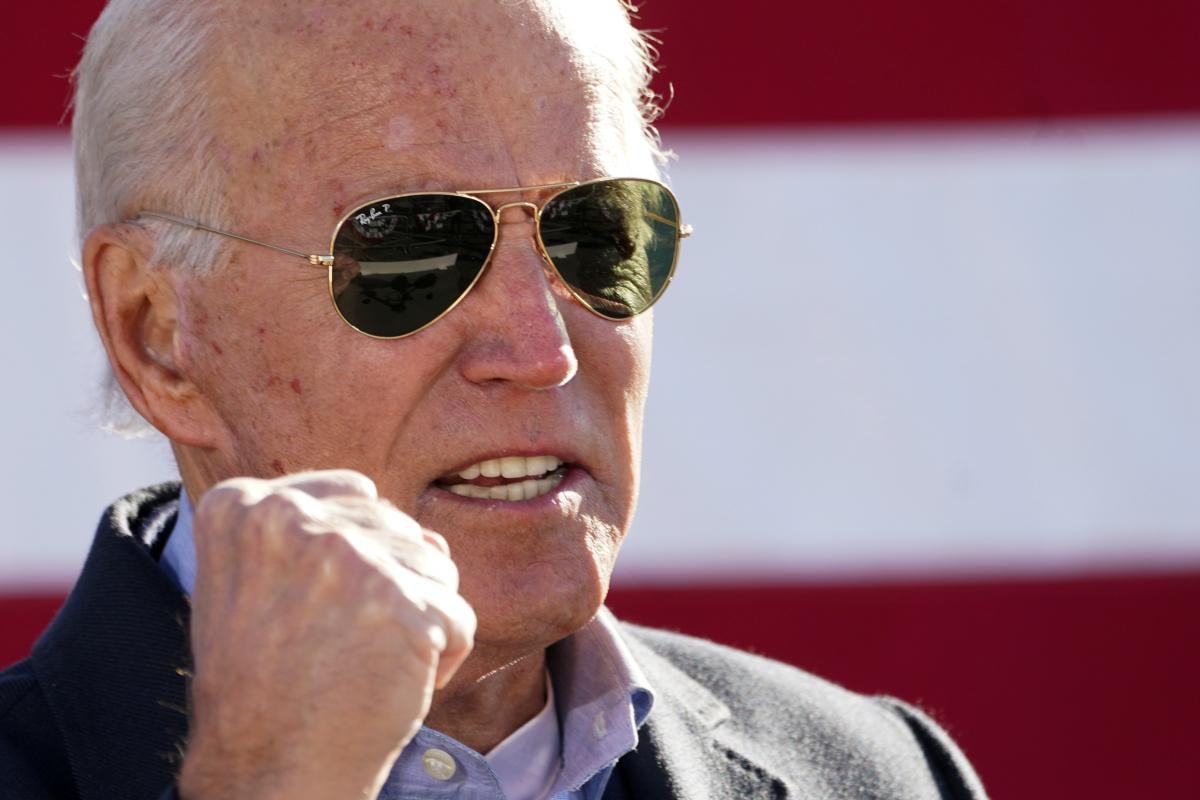 U.S. President-elect Joe Biden says he will be "a President for all Americans" after being called winner of the presidential election against Donald Trump by various media outlets.

Read alsoUkrainian American female politician elected U.S. House member – media (Photo)"America, I'm honored that you have chosen me to lead our great country. The work ahead of us will be hard, but I promise you this: I will be a President for all Americans — whether you voted for me or not. I will keep the faith that you have placed in me," he wrote on Twitter on Saturday.

In turn, Biden's rival in the presidential race, Donald Trump, also made a statement: "I will not rest until the American People have the honest vote count they deserve and that Democracy demands."