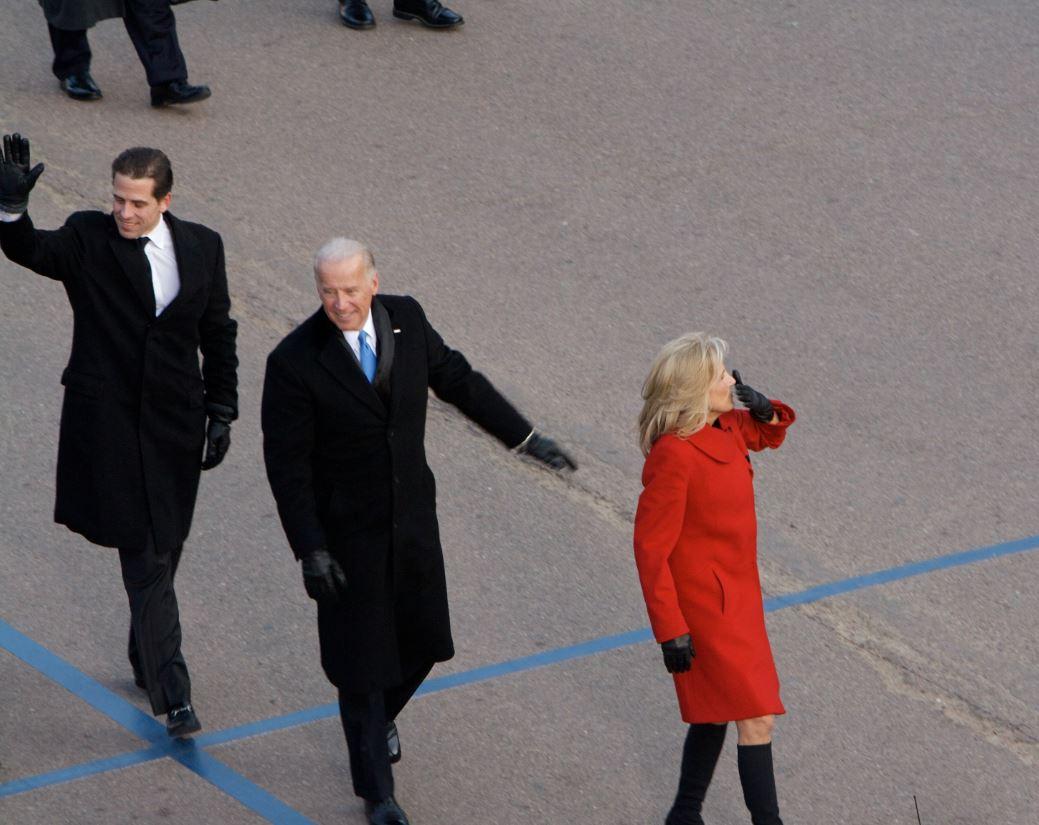 The Bidens / Photo from Flickr/Ben Stanfield

The Senate Homeland Security and Governmental Affairs Committee voted on May 20 along party lines to subpoena information from Blue Star Strategies, a lobby firm that worked with Burisma, a gas company in Ukraine that paid Hunter Biden to serve as a board member, Radio Free Europe / Radio Liberty (RFE/RL) said.

President Donald Trump was impeached on abuse-of-power and obstruction charges in the Democratic-led House of Representatives for improperly pressuring Ukraine to investigate the Bidens. The president was acquitted by the Republican-controlled Senate.

Democrats accuse the Republicans of seeking the investigation in a bid to help Trump's reelection campaign.

Senator Ron Johnson (Republican-Wisconsin), chairman of the panel, has said the investigation is not designed to influence the presidential election. His colleague, Senator Rick Scott (Republican-Florida) said, “We need to get to the truth about the Bidens' relationship with Burisma. These hearings will provide the Senate with the full picture."

Democrats say that the Republican investigation into Biden and his son will aid Russia's disinformation campaign ahead of the November election.

Senator Gary Peters (Democrat-Michigan), the ranking Democrat on the committee, said the probe "risks amplifying efforts of our foreign adversaries to interfere in the 2020 elections."

Biden campaign spokesman Andrew Bates said in a statement that Johnson was "running a political errand" for Trump.

Trump has alleged that the former vice president used his position between 2009 and 2017 to pressure the Ukrainian government to dismiss Prosecutor-General Viktor Shokin to benefit his son and Burisma and quash an investigation into the gas company.

No evidence of Trump's claims has emerged and the former vice president's handling of Ukraine was backed by other Western powers concerned about tackling corruption in Ukraine.

Republicans are probing the foundations of the investigation into Russian interference in the 2016 election. Trump says the whole investigation was biased from the start.

Meanwhile, the U.S. Justice Department is probing the origins of the Russia investigation, with some Republicans claiming the investigation will show the president is right.

If you see a spelling error on our site, select it and press Ctrl+Enter
Tags: #USA#Trump#Biden
Latest news