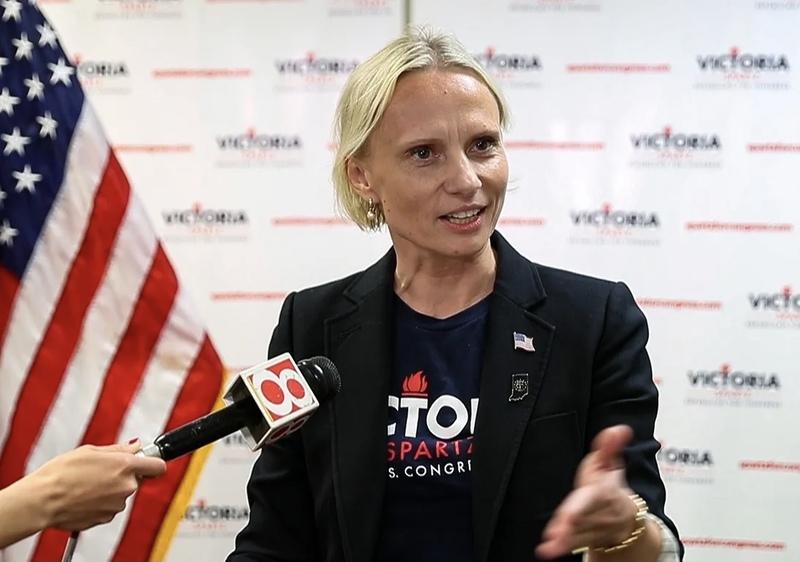 A Ukrainian-born politician was first elected to the U.S. House / Photo from uapost.us

Republican Victoria Spartz, 42, a Ukrainian American politician and businesswoman, who was born in Ukraine's Chernihiv region, has become member of the U.S. House of Representatives from Indiana's 5th District.

This was reported by the media outlet Ukrainian American Media.

In 2017, she was appointed to a seat in the Indiana Senate after the resignation of Luke Kenley, an American politician who served as a member of the Indiana Senate, city court judge, and mayor of Noblesville, Indiana. Then Spartz defeated six candidates, including Dan Schmidt, who previously worked with former governor Mike Pence.

In 2020, she joined the race as a Republican candidate; she scored 187,000 votes. The woman outstripped her closest rival, Democratic candidate Christina Hale, by 6%. But the figure is subject to change as only 89% of the protocols have been counted.

If you see a spelling error on our site, select it and press Ctrl+Enter
Tags:USAelections