The sanctions are just a tool that can advance a strategy by, in this case, creating leverage for a diplomatic process. 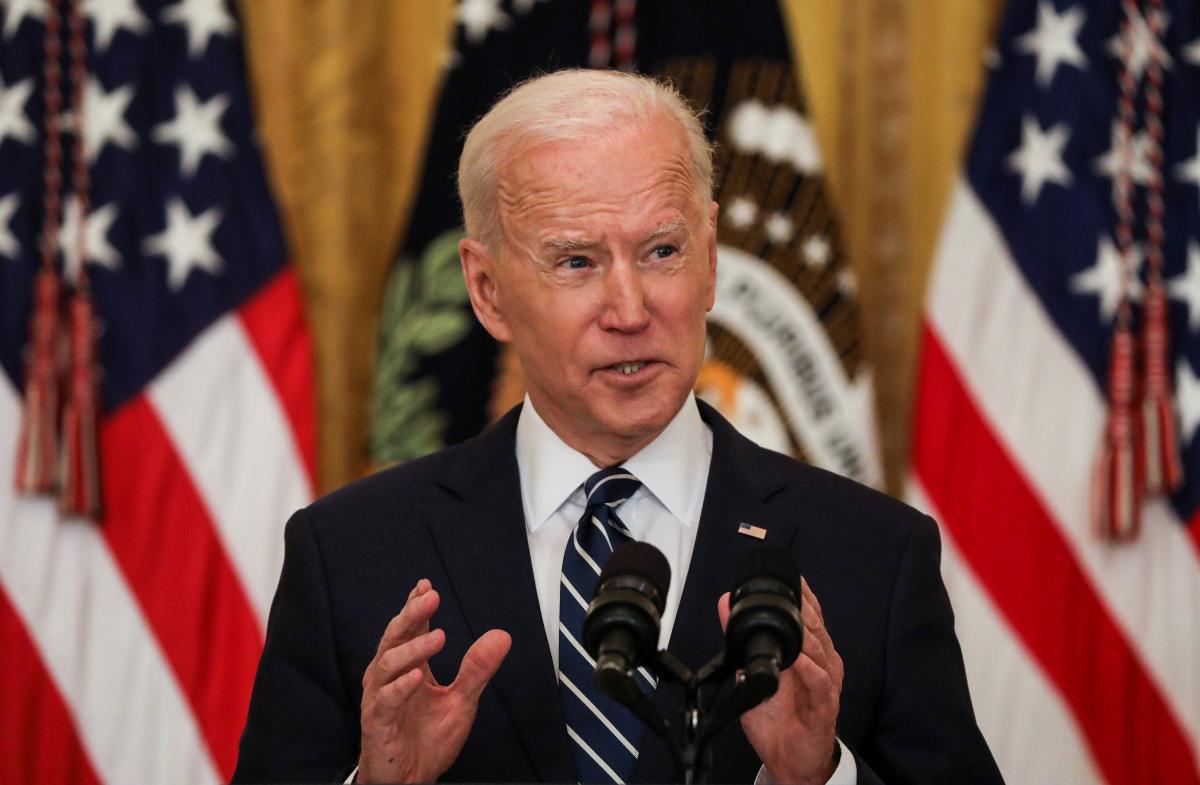 A senior Biden administration official told Reuters on Friday, as tensions appeared to ease between the countries over Ukraine.

"Our intention was to act in a proportionate manner, and to be targeted in our approach, and to signal that we had the capacity to impose far greater costs if Russia continued or escalated its behavior," said Daleep Singh, a top White House international economic aide, in an interview.

Read alsoU.S. seeing some Russian personnel withdrawing from Ukraine's border – media"The results so far have been pretty close to what we had hoped for."

"They're just a tool that can advance a strategy by, in this case, creating leverage for a diplomatic process," said Singh. "In the case of Russia, the goal of that process is for a more stable and predictable relationship."