CNN and Twitter found accounts posing as belonging to U.S. residents were being set up and run from Ghana and Nigeria. 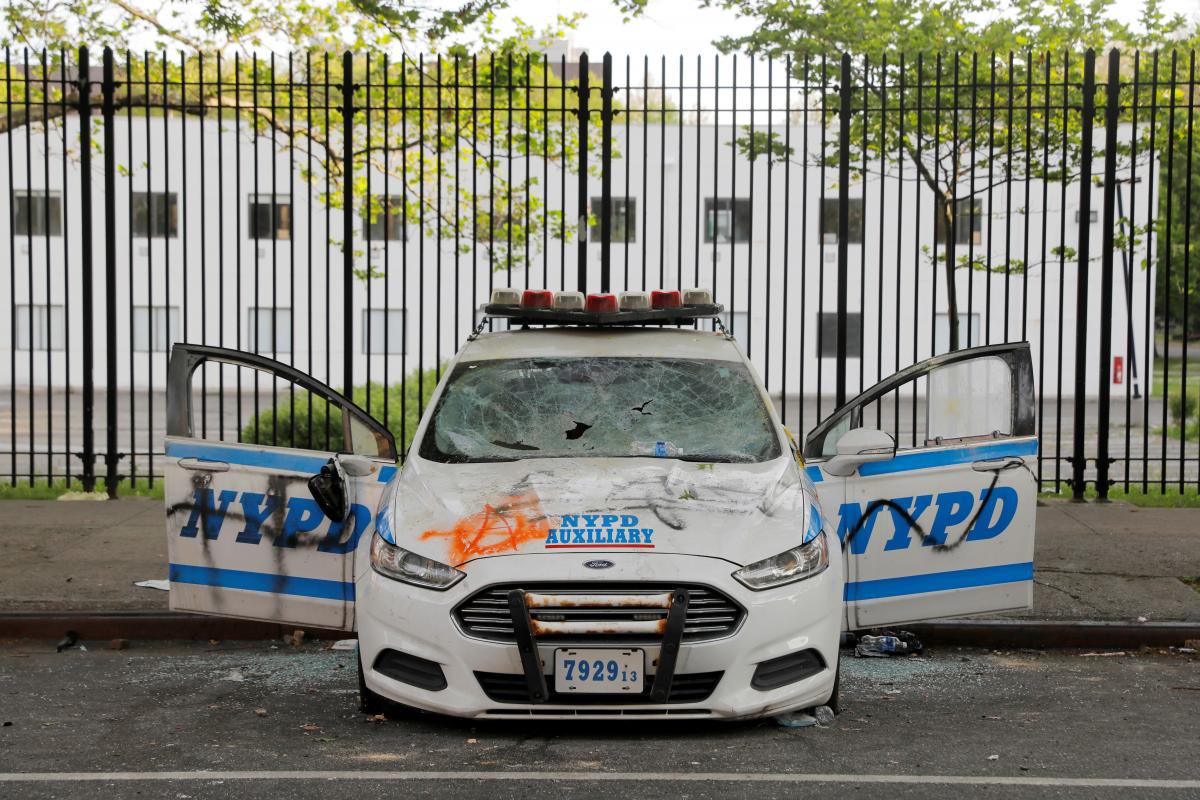 A Russian-controlled troll farm is working to fuel and radicalize U.S. protests, a think tank reports.

Earlier this year, the farm got into the spotlight of CNN's team in Ghana, according to IGTDS.

CNN reporters in their piece titled "Russian election meddling is back -- via Ghana and Nigeria -- and in your feeds" pointed out that the Eliminating Barriers for the Liberation of Africa (EBLA) organization was just a cover for cyber-influence groups operating from the territory of Ghana. Their efforts were focused almost exclusively on racial issues in the U.S., promoting black empowerment and often channeling rage towards white Americans. The goal, as believed by experts who follow closely Russia's modern-day disinformation campaigns, is to inflame divisions among Americans and provoke social unrest.

CNN and Twitter found accounts posing as belonging to U.S. residents were being set up and run from Ghana and Nigeria.

CNN has found EBLA workers created fake social media accounts in bursts, since the group registered in June 2019. The activity stopped suddenly in February 2020 after a raid, and Twitter later suspended accounts on its platform.

One of the accounts even pretended to be the cousin of an African American who died in police custody. The post was then shared by a Facebook group called Africans in the United States. The group told CNN it had no idea that trolls were trying to engage it. Further IGTDS analysis of the group reveals that it is most probably a part of the Russian pressure group affiliated with Russian Military Unit 74455 that had been in the focus of the think tank's analysis back in December 2019 (in relation to so-called Russia's Anti-Globalist Movement).

A second look at Alexander Ionov's Facebook followers and friends' content in May 2020 indicates their active efforts to engage with protesters – both in the United States and in the countries of Africa.

The narratives of posts are closely intertwined and related to the messages spread at the current protests in the U.S. The key message for the majority of reports is police violence against black people. Moreover, such cases in the United States are mostly combined with the facts of human rights abuse by the police in African countries.

This approach obviously intends to highlight massive violations of black people's rights in the United States, given the information is disseminated on behalf of African People's Socialist Party USA.

During the pandemic, the psyop narrative was supplemented by black people's rights abuse and their discrimination in health care facilities.

The second narrative circulated by the accounts affiliated with Russia is the populist one stating that those whose predecessors oppressed the black population should now pay reparations. The message is addressed to the vulnerable strata, aiming to urge followers to take to the streets, applying the Marxist-Leninist formula "Take from the rich – give to the poor."

Such a message obviously promotes radicalization of protests and looting.

The campaign carried out in Africa has similar narratives, while pursuing a different goal – to crack down on the U.S. presence in Africa.