Hearing chants in Russian in the crowd of Donald Trump supporters drove many to suggest a certain Russian role in sparking violent action during protests. 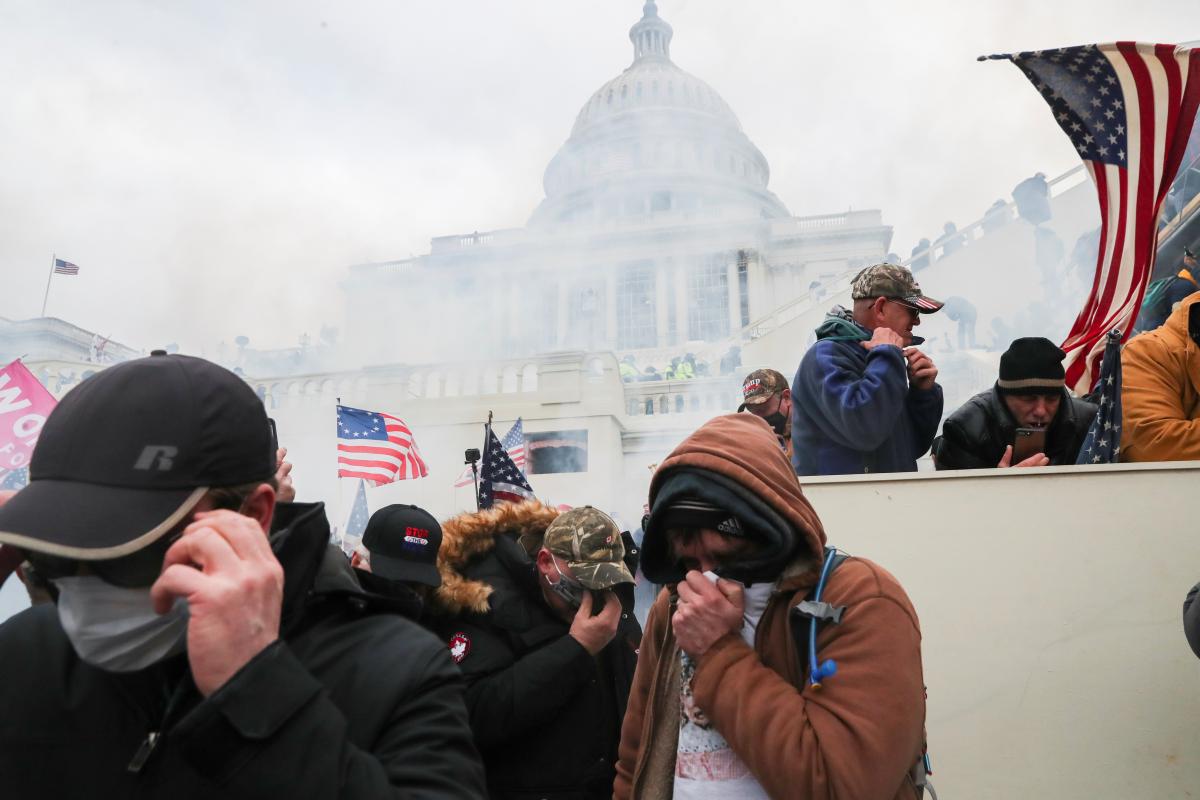 A few individuals in the video that has gone viral on Thursday are seen trying to break into the Capitol, smashing windows and glass doors, while someone in the background at one moment is heard cheering them up in Russian.

"Smeleie," a male voice yells twice, which in the English equivalent would be something like "Come on!", "Do it!" or "Don't be scared."

On social networks, users are actively discussing a possible Russian trace in D.C. unrest on Wednesday that attempted to disrupt a Congress affirmation of Joe Biden's election win.

It was a Ukrainian journalist Andriy Tsaplienko who posted the video clip on his Telegram channel, drawing public attention to the incident.

On January 6, in Washington, an unhinged crowd of Donald Trump supporters burst into the Capitol building at a time when a Congress meeting was held to affirm Biden's election victory.

After several hours of unrest, law enforcers cleared the building and the Congress resumed its work.

Four people were reportedly killed in the clashes.