The U.S. will be redirecting those funds to other worldwide and deserving urgent global public health needs. 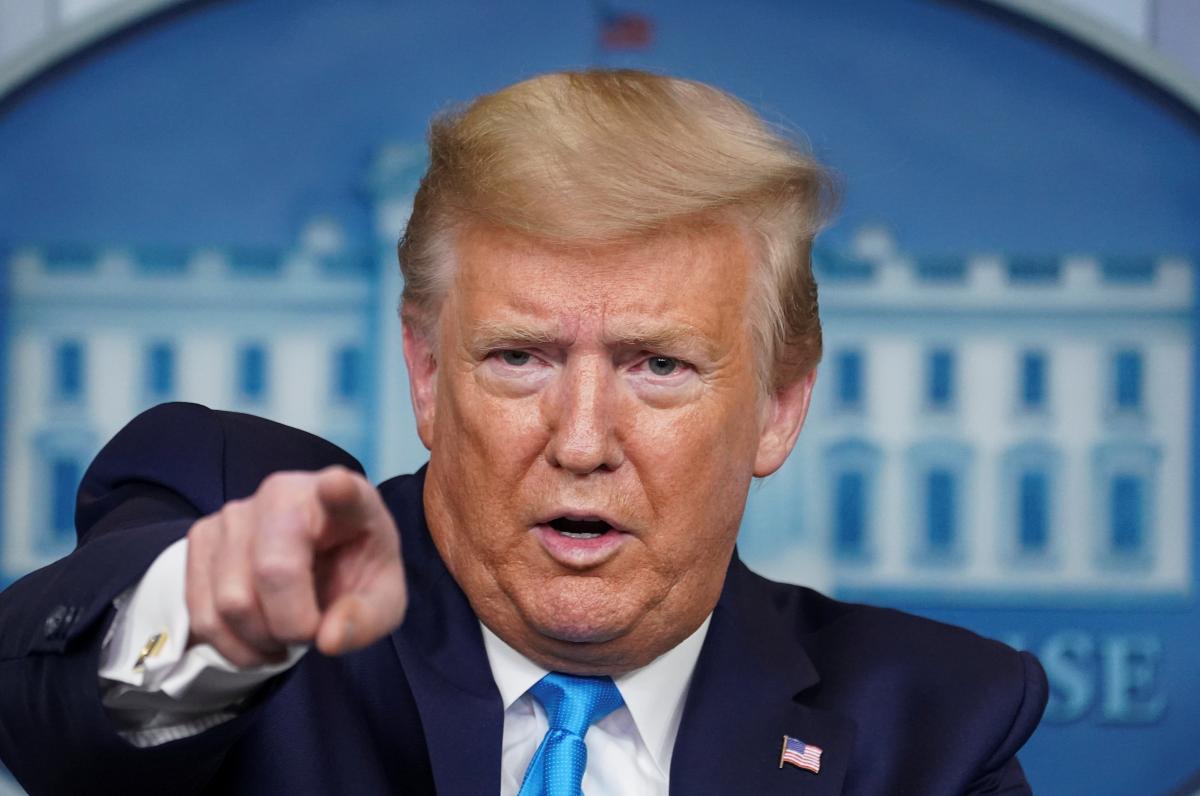 U.S. President Donald Trump on Friday said he is terminating the U.S. relationship with the World Health Organization over its handling of the coronavirus, saying the WHO had essentially become a puppet organization of China.

Appearing in the White House Rose Garden, Trump went ahead with repeated threats to eliminate American funding for the group, which amounts to several hundred million dollars a year, Reuters reported.

Trump said the WHO had failed to make reforms to the organization that the president had demanded in a May 18 letter to WHO Director-General Tedros Adhanom Ghebreyesus. That letter had given the WHO 30 days to commit to reforms.

At his Rose Garden appearance, Trump tied the WHO closely with China, where the coronavirus originated.

He said Chinese officials "ignored their reporting obligations" about the virus to the WHO and pressured the WHO to "mislead the world" when the virus was first discovered by Chinese authorities.

"China has total control over the World Health Organization despite only paying US$40 million per year compared to what the United States has been paying which is approximately US$450 million a year. We have detailed the reforms that it must make and engaged with them directly but they have refused to act," said Trump.

"Because they have failed to make the requested and greatly needed reforms, we will be today terminating our relationship with the World Health Organization and redirecting those funds to other worldwide and deserving urgent global public health needs," he said.

Cutting the U.S. contribution could have global implications as the WHO is involved in responding to the pandemic, which has hit dozens of countries.

Trump has long questioned the value of the United Nations and scorned the importance of multilateralism as he focuses on an "America First" agenda. Since taking office, Trump has quit the U.N. Human Rights Council, the U.N. cultural agency UNESCO, a global accord to tackle climate change and the Iran nuclear deal.

The World Health Organization is a U.N. specialized agency - an independent international body that works with the United Nations. The WHO did not immediately respond to a request for comment on Trump's decision.

"We have consistently called for all states to support WHO," said a spokesman for U.N. Secretary-General Antonio Guterres when asked about Trump's decision.

If you see a spelling error on our site, select it and press Ctrl+Enter
Tags:USATrumpWHOcoronavirusCoronavirusCrisis