Blinken also raised concerns over the repression of opposition organizations in Russia. 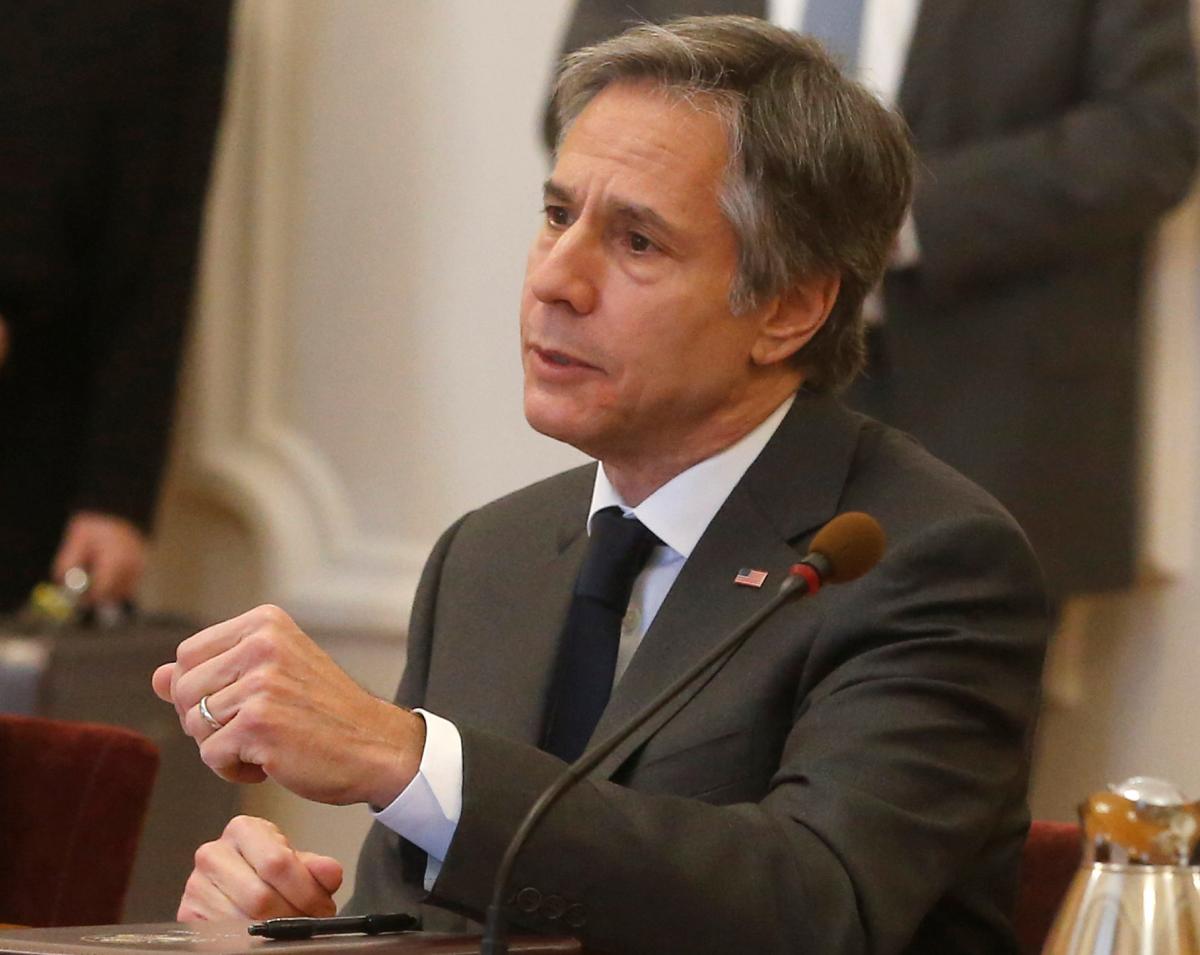 U.S. Secretary of State Antony Blinken during a meeting with Russian Foreign Minister Sergey Lavrov has raised his deep concerns regarding Russia's continued military deployments in and near Ukraine.

The meeting took place on the margins of the Arctic Council Ministerial on May 19, 2021, according to a statement by Spokesperson Ned Price.

"Secretary Blinken raised our deep concerns regarding Russia's continued military deployments in and near Ukraine, its actions against VOA and Radio Free Europe/Radio Liberty, and the health of Aleksey Navalny and the repression of opposition organizations, among other issues," reads the report.