Some D.C. protesters fired after being identified

Some of the rioters who stormed the U.S. Capitol were fired from their jobs after internet sleuths revealed their identities. 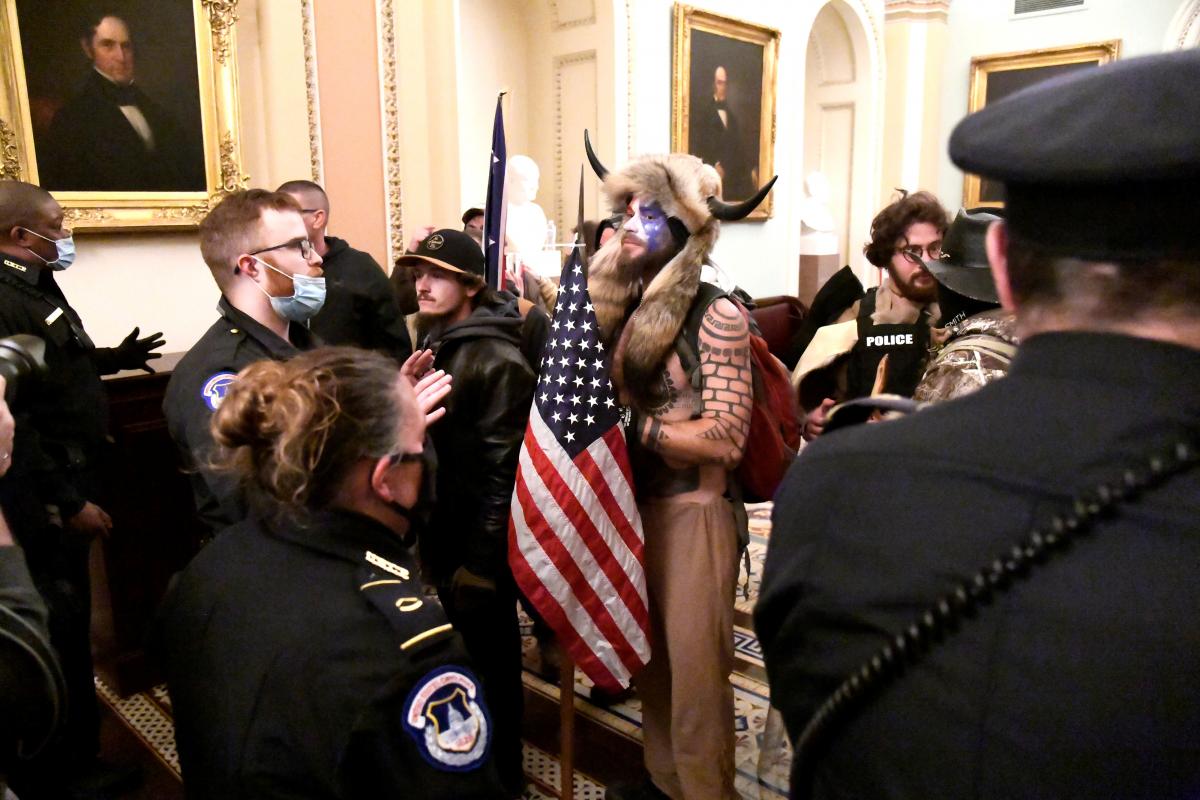 The District of Columbia police department released here photos of people in Wednesday's melee and potential charges against them. Some 68 people were arrested after angry protesters stormed the building, breaking windows, damaging fixtures and stealing furnishings.

The FBI also asked the public to help it identify rioters, a call that drew ribbing on social media in light of the prolific coverage of the event. This included selfies posted by participants and videos here of President Donald Trump's supporters at area hotels before the attack, Reuters reports.

Read alsoRussian chants heard in video of protesters storming CapitolSome individuals here who had previously been photographed at Trump rallies and supporters of the QAnon conspiracy-theory movement were quickly identified. Online detectives focused their efforts on others.

One of the people shown in the D.C. police photos wore his work identification badge inside the capitol and was identified and fired by his employer, Navistar Direct Marketing of Fredrick, Maryland.

A real estate agent from Chicago was fired by @properties and removed from its website, even though she had done nothing wrong and had not entered the capitol, she said in an interview.

An adjunct professor at Saint Vincent College in Latrobe, Pennsylvania, resigned after the college reviewed a video he posted on Facebook from the scene.

Read alsoU.S. Congress affirms Joe Biden's Electoral College winA lawyer at Westlake, Texas-based Goosehead Insurance, used a social media account to broadcast his participation at the capitol, saying that he had been teargassed.

A Goosehead spokesperson confirmed the lawyer had been fired.