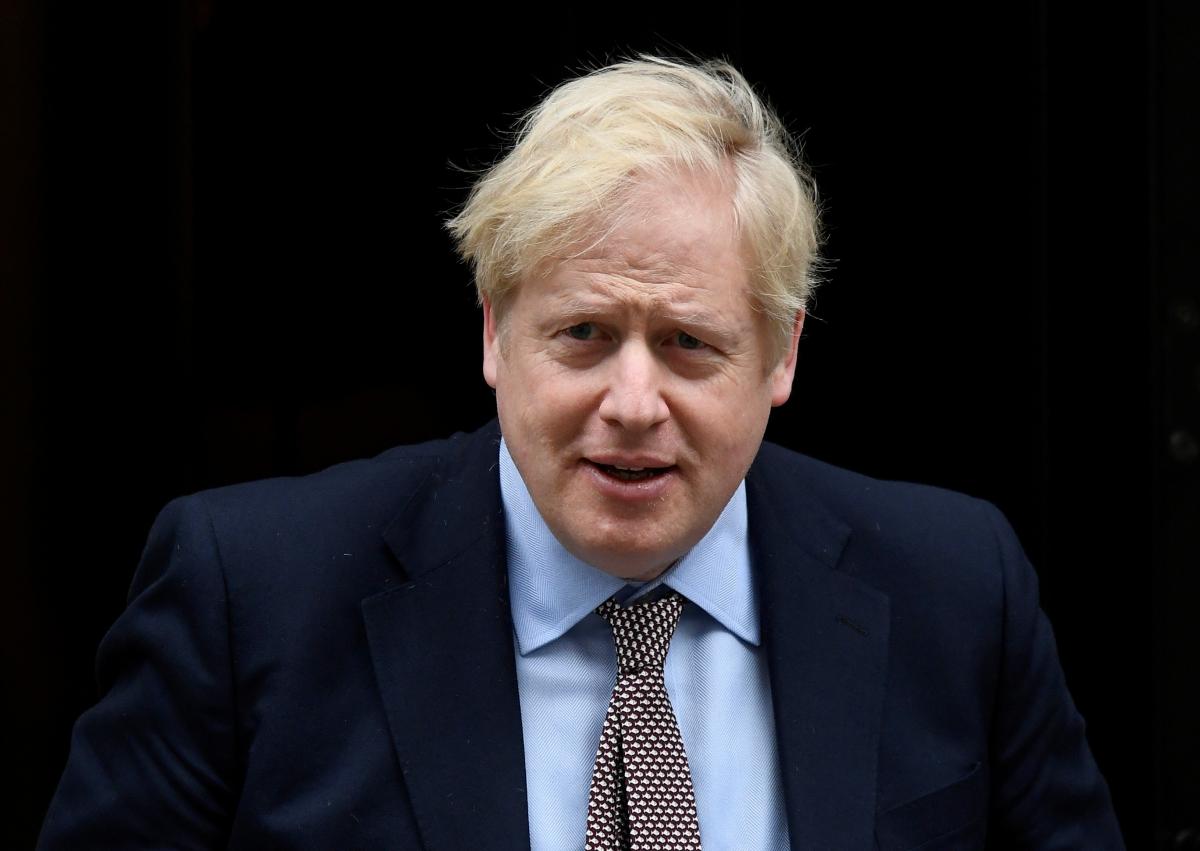 Any push by Donald Trump to readmit Russia to the G7 gathering of economically advanced nations would be vetoed by the UK, Boris Johnson's official spokesperson said Monday.

Trump announced Saturday he is postponing the annual G7 summit, which was due to be hosted in the U.S. in June, until September — and plans to invite four additional non-member nations including Russia, Politico reported.

Speaking to journalists at a daily briefing, Johnson's spokesperson said that while it was up to host nations to decide which countries could be invited as guests, the U.K. would not support Russia being "readmitted as a member of the group."

Decisions on G7 membership are subject to the unanimous backing of all members. Russia was ejected from the group – previously the G8 – after its annexation of Crimea in 2014.

Johnson's spokesperson said the UK would not support Russia's return to the G7 fold "unless it ceases aggressive and destabilizing activity that threatens the safety of U.K. citizens and the collective security of our allies," adding: "We are yet to see evidence of changed behavior."

The UK's position does not rule out Russian President Vladimir Putin being invited to the summit as a guest. While it is not unusual for host nations to ask representatives of non-G7 countries to attend summits, an invitation to Putin would prove highly controversial. The UK has taken a particularly firm stance on Moscow since blaming Russia for the 2018 nerve agent poisoning of a former Russian double agent in Salisbury, England.

Trump's decision to postpone the G7 summit came after German Chancellor Angela Merkel declined his invitation to attend in person due to the coronavirus pandemic. However, Johnson had been prepared to make the trip, Downing Street said.

"The prime minister and President Trump spoke on Friday and the prime minister said that if possible, he would like to attend in person," Johnson's spokesperson added. "Subsequent to that, the president spoke about potentially holding it later in the year rather than in June."