Local officials have already named the preliminary cause of death, while test results have ruled out COVID-19. 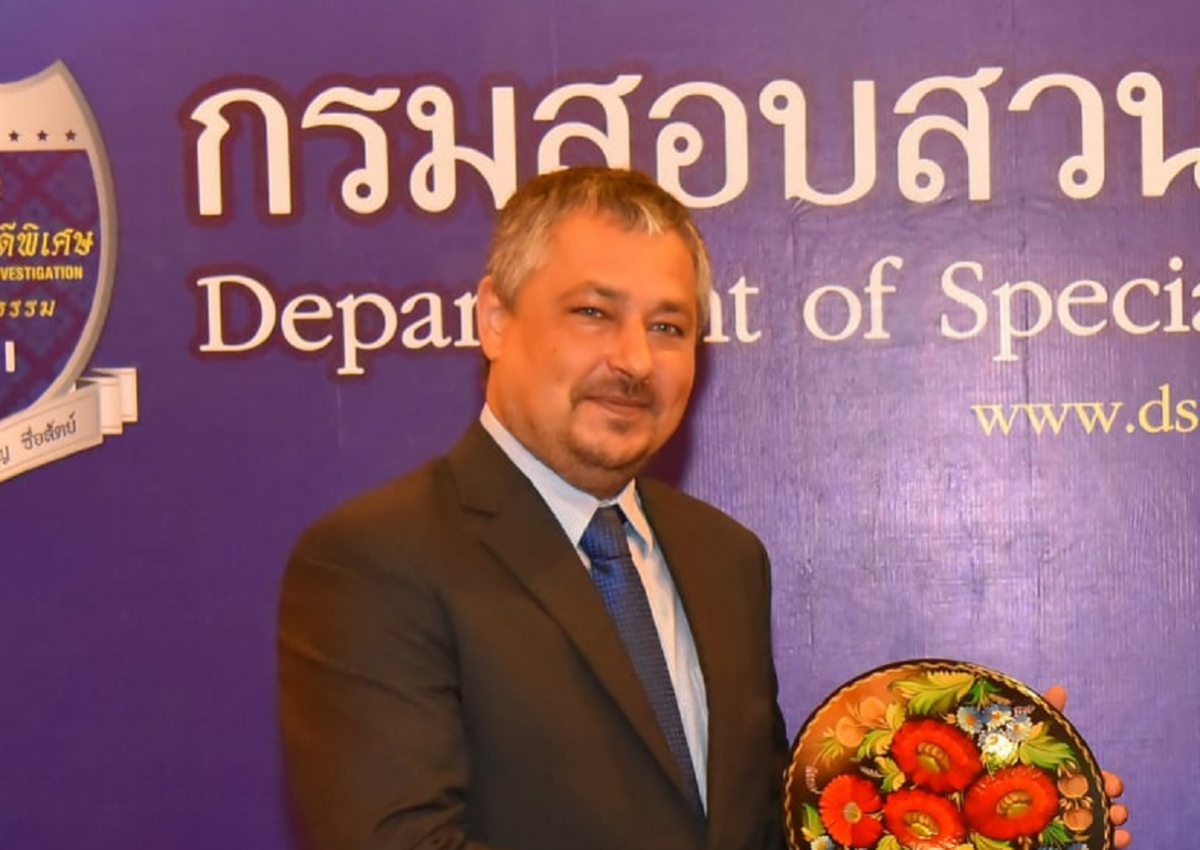 Ukraine's Ambassador to Thailand, Andriy Beshta, collapsed and died Sunday morning while on a vacation on the local Lipe Island in the country's south.

According to the preliminary version, the ambassador died of a heart attack, Bangkok Post reports citing the governor of Satun province Ekkarat Leesen and the local police.

Read alsoEx-chief of Ukraine intelligence dies in scuba diving accident in EgyptThe police said Beshta and his 17-year-old son Ostap had arrived on the island on May 28 and checked in at the same hotel.

Beshta, 45, was found with no signs of life in his hotel room at about 5:30 on the morning of Sunday, May 30, in his hotel room on Ko Lipe. The diplomat's son, Ostap, told investigators that his father was well before going to bed at around 23:00 local time. However, the son said his father woke up at 4:30 in a vomiting fit before fainting.

According to preliminary data, the Thai police saw no signs of violent death.

According to the local governor, an autopsy performed at Satun hospital on the mainland "showed that he died of a heart attack."

A coronavirus swab run at the hospital turned out to be negative.