Kyiv had allegedly asked from Berlin a number of old corvettes and anti-ship missile warheads. 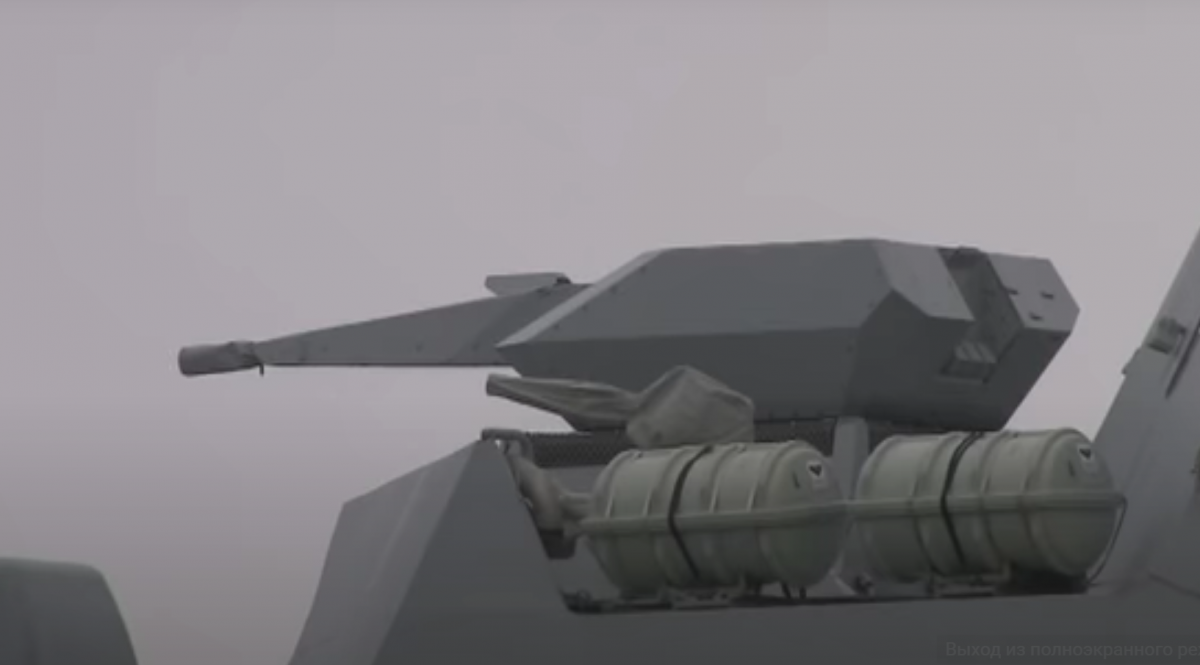 Against the background of the recent escalation with Russia, Ukraine has reportedly turned to Germany for weaponry to strengthen coastal defenses.

That's according to DW referring to a report by Germany's Frankfurter Allgemeine Sonntagszeitung (FAS).

The journalists saw the list of requests reportedly sent by the Ukrainian side.

Such priorities, the newspaper suggests, are due to the Black Sea coast seen in Ukraine as one of the targets of a possible invasion by Russian.

However, the requests were never granted, the report claims.

At the same time, Defense Minister Annegret Kramp-Karrenbauer, who is part of the Christian Democratic Union (CDU), is ready to go for such a step.

The idea of ​​arming Ukraine was also supported by Chairman of the Bundestag Foreign Affairs Committee, CDU member Norbert Röttgen.

Read alsoU.S. SFRC votes on Ukraine Security Partnership Act with more military aidIn an interview with the newspaper, he said it would be wrong to rule out supplies of defensive weapons amid Russia's "war threats."

If you see a spelling error on our site, select it and press Ctrl+Enter
Tags:lethalaidGermany