The contingent consisted of 21 servicemen of the Armed Forces of Ukraine. 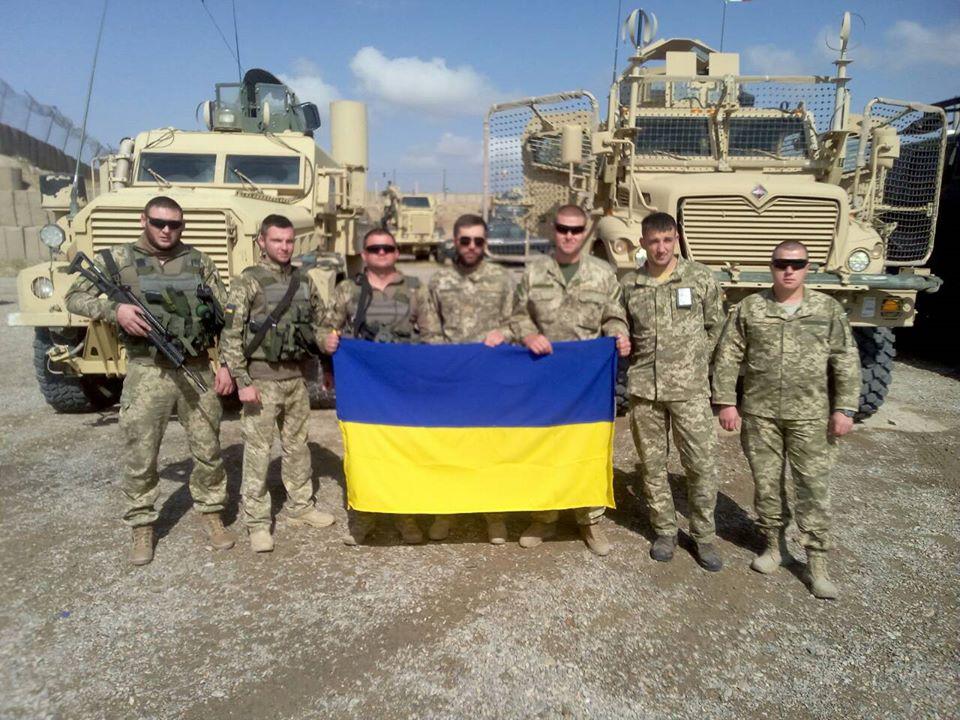 Ukraine has pulled out of Afghanistan its contingent, which took part in the NATO Resolute Support training and advisory mission.

The Ukrainian military returned home from June 1 to June 5, 2021, on board an IL-76MD flight operated by Ukraine's Air Force, according to the General Staff of the Armed Forces of Ukraine.

"The scheduled return took place in accordance with the decision of the NATO side to terminate the mission, which had been adopted on April 14, 2021," the report says.

The Resolute Support NATO training and advisory mission in Afghanistan consisted of 21 servicemen of the Armed Forces of Ukraine.

The main tasks of the Ukrainian national personnel included fulfilling duties as staff officers at the headquarters of the RS-A mission; conducting engineering reconnaissance of traffic routes, objects and terrain; implementing measures to counter the use of improvised explosive devices and disposing of explosive objects; assuming duty as part of the forces of the consolidated spearhead response unit and the like.

"The experience gained during the implementation of the NATO Resolute Support mission will be used by Ukrainian servicemen in their Homeland. Including, fulfilling tasks to repel Russia's armed aggression in the Joint Forces Operation zone," the report emphasizes.

The Resolute Support Training and Advisory Mission in Afghanistan launched operations on January 1, 2015, as part of the implementation of the decisions passed at the NATO Summit in Chicago (May 2012) to provide the country's government with assistance in developing the Afghan National Security and Defense Forces.

The NATO Mission in Afghanistan officially replaced another operation by the International Security Assistance Force (ISAF), which concluded on December 28, 2014.