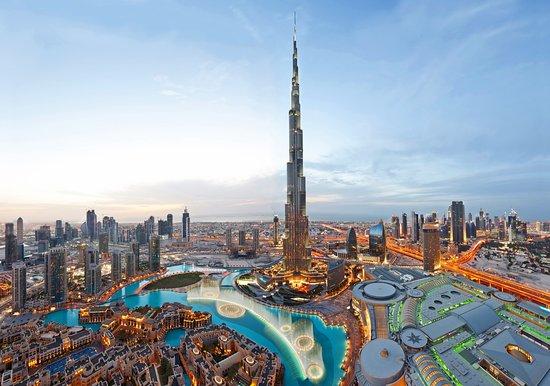 The Burj Khalifa skyscraper in Dubai, United Arab Emirates, which is considered the world's tallest building, lit up in blue and yellow, colors of the Ukrainian flag, on the 29th anniversary of Ukraine's Independence.

"Lights up in the Ukrainian flag in celebration of their independence day, wishing the people of Ukraine prosperity and peace," the press service of Burj Khalifa said on Twitter on August 24.