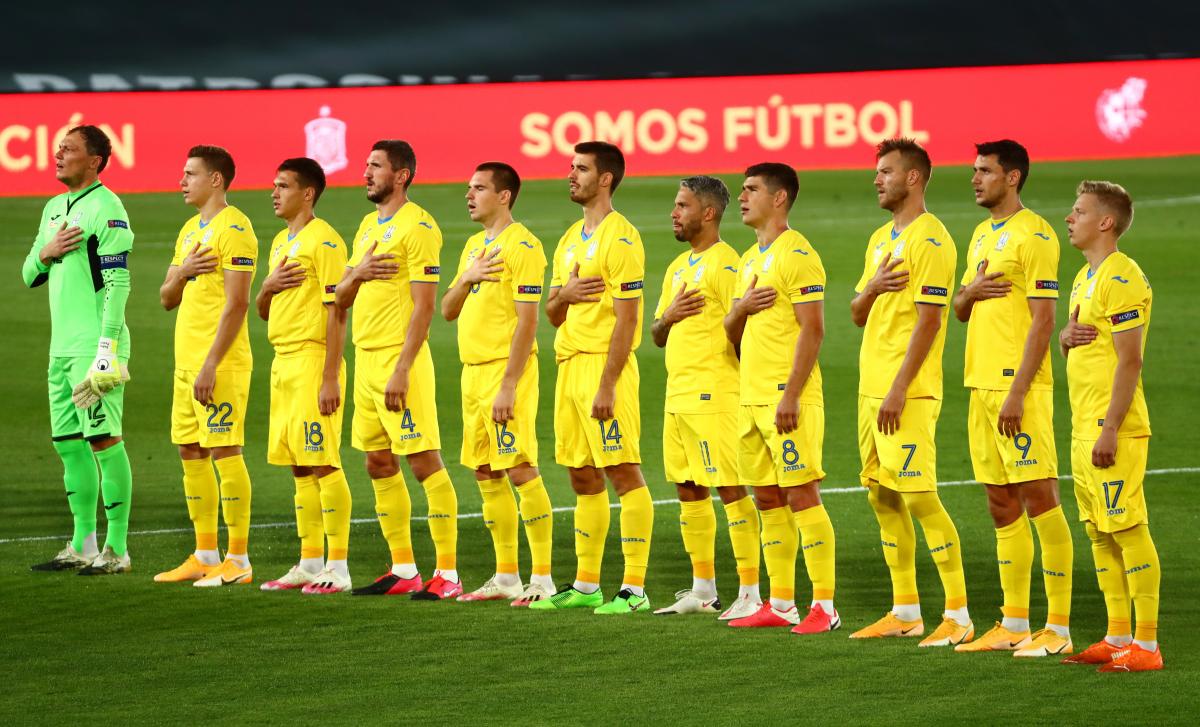 Ukraine's national football team have learnt who they will play during the 2022 World Cup in Qatar.

As a result of the qualifying draw in Zurich on December 7, Andriy Shevchenko's team were included in Group D.

They will face France, Finland, Bosnia and Herzegovina, Kazakhstan.

The calendar of matches of the Ukrainian national team will be made public later.