The process will continue on Wednesday, February 10. 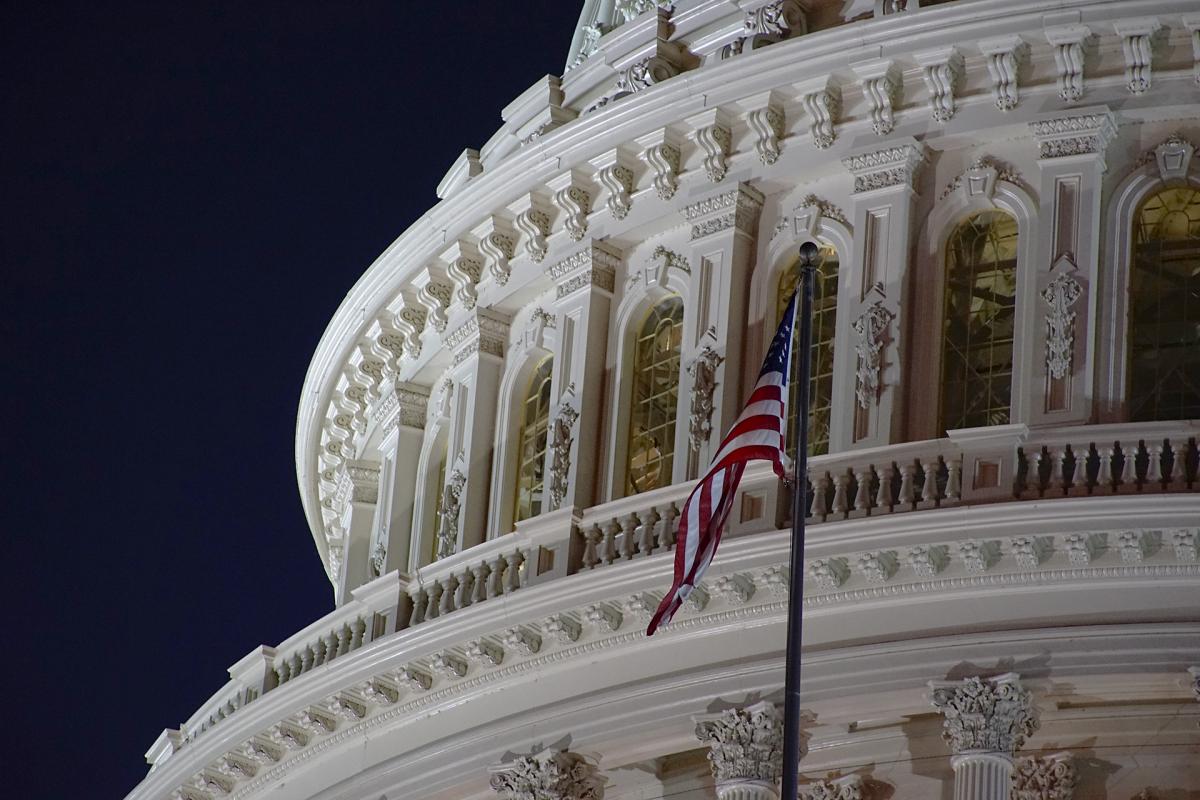 The United States Senate voted that the second impeachment trial of former President Donald Trump is constitutional despite calls from his lawyers and some Republicans to dismiss proceedings.

This was reported by CNN.

The decision was backed by 56 senators, including six Republicans.

The process will continue on Wednesday, February 10.