The U.S. president has listed Rusisa's harmul efforts in quesiton. 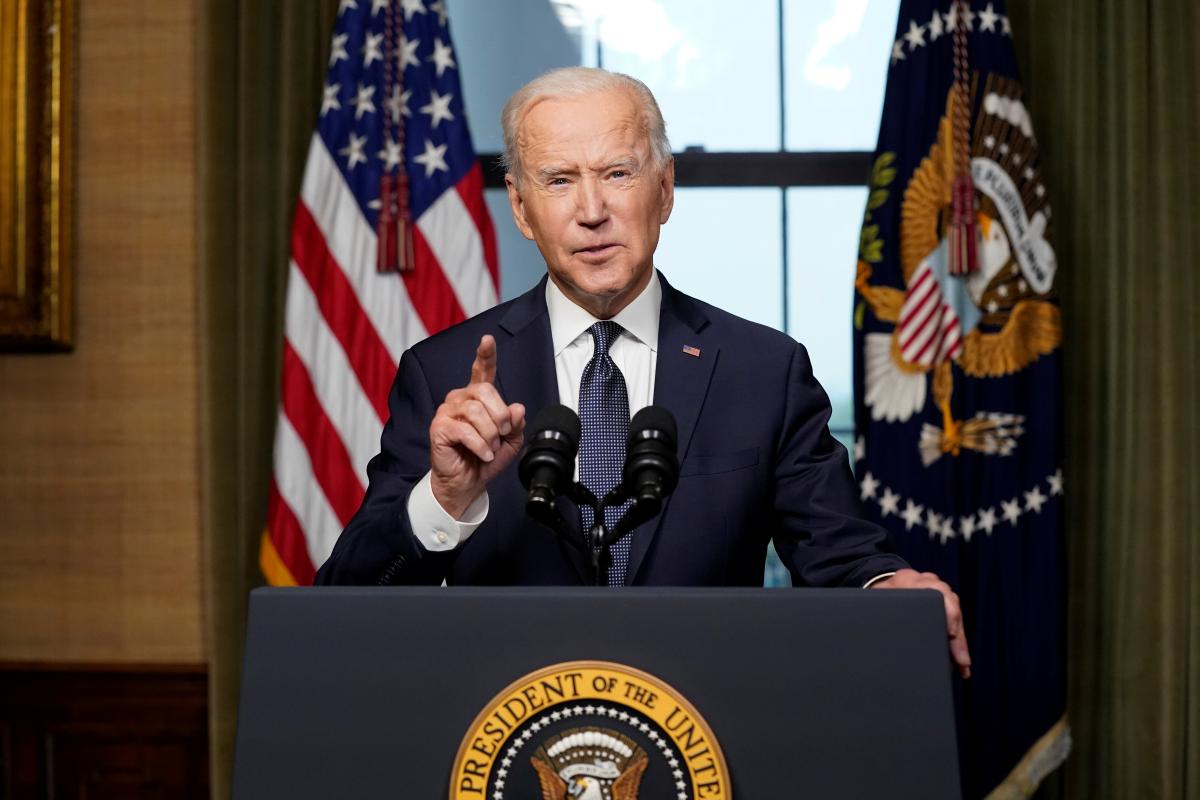 U.S. President Joe Biden has declared a national emergency over the threat to the national security posed by Russia.

In a letter to the U.S. Congress, released April 15, Biden said he had "issued an Executive Order declaring a national emergency with respect to the unusual and extraordinary threat to the national security, foreign policy, and economy of the United States posed by specified harmful foreign activities of the Government of the Russian Federation."

On April 15, the United States introduced new sanctions against the Russian Federation over malicious cyber activities and meddling in U.S. presidential elections.

Restrictions have been applied to Russia's sovereign debt, as well as 32 entities and individuals.

If you see a spelling error on our site, select it and press Ctrl+Enter
Tags:RussiaUSAsanctionsemergencyBiden