Biden decides on pick for secretary of State – media

Tony Blinken, a veteran diplomat and longtime Biden ally, has been considered a front-runner for the post. 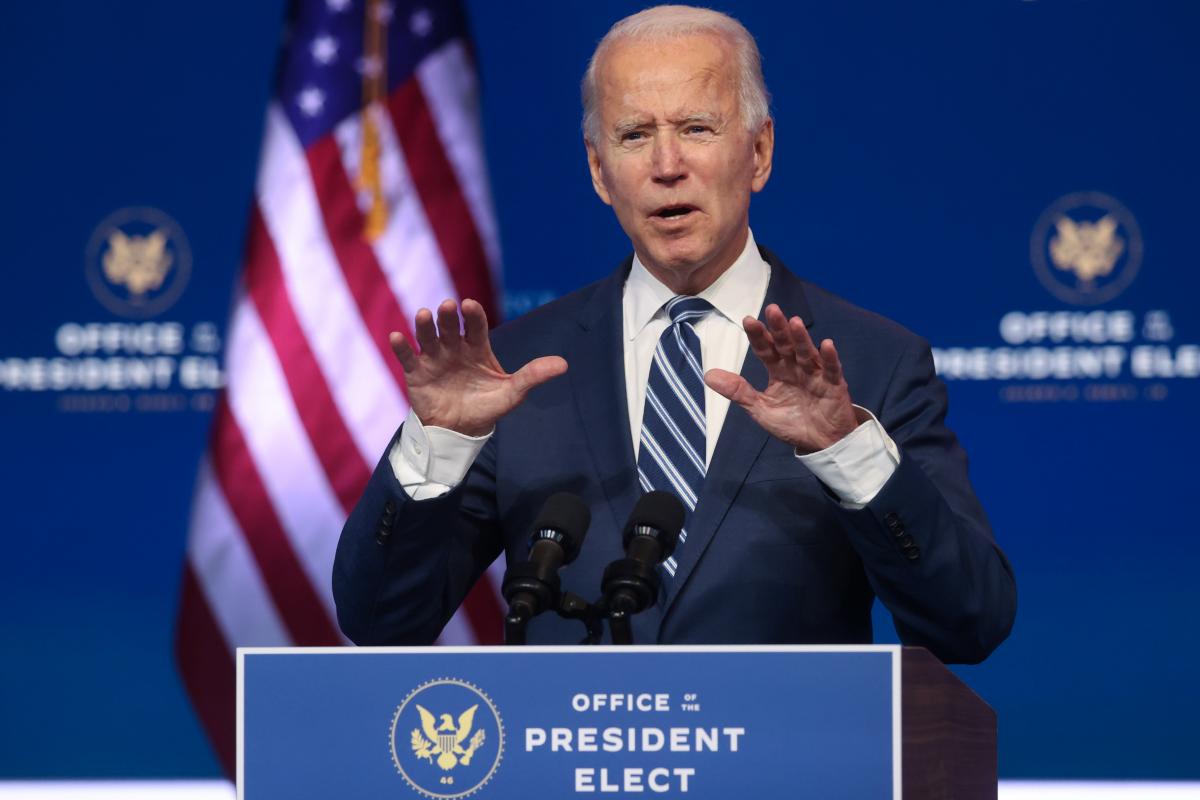 Joe Biden has decided on his pick for secretary of State as the president-elect works to put together a team that can be confirmed by a possibly GOP-controlled Senate.

A source familiar with the process confirmed to The Hill that Biden has made up his mind for who he wants to serve as the nation's top diplomat and that an announcement is expected within the next week.

It was not immediately clear who Biden's nominee would be, but a former Obama administration official confirmed to The Hill that Tony Blinken, a veteran diplomat and longtime Biden ally, has been considered a front-runner for the post.

Read alsoBiden discusses situation in Ukraine with leaders of France, UKBlinken has been viewed across Washington as someone who would be highly qualified for the role, given his past tenure as the No. 2 at the State Department as well as his stints on Capitol Hill and in the Obama White House as deputy national security adviser.

A spokesperson for the transition declined to confirm that Biden had picked a State Department nominee.

Among other people who have been floated to helm the State Department under Biden are Sens. Chris Coons (D-Del.) and Chris Murphy (D-Conn.), former U.S. Ambassador to Russia William Burns and former national security adviser and United Nations ambassador Susan Rice.

Biden has already said he's chose who he will nominate to serve as Treasury secretary, though he also declined to specify who he'll tap to fill that role. The president-elect said this week that person would "be accepted by all elements of the Democratic Party, from the progressive to the moderate coalitions."