The treatment of Alexei Navalny and protesters was brought up. 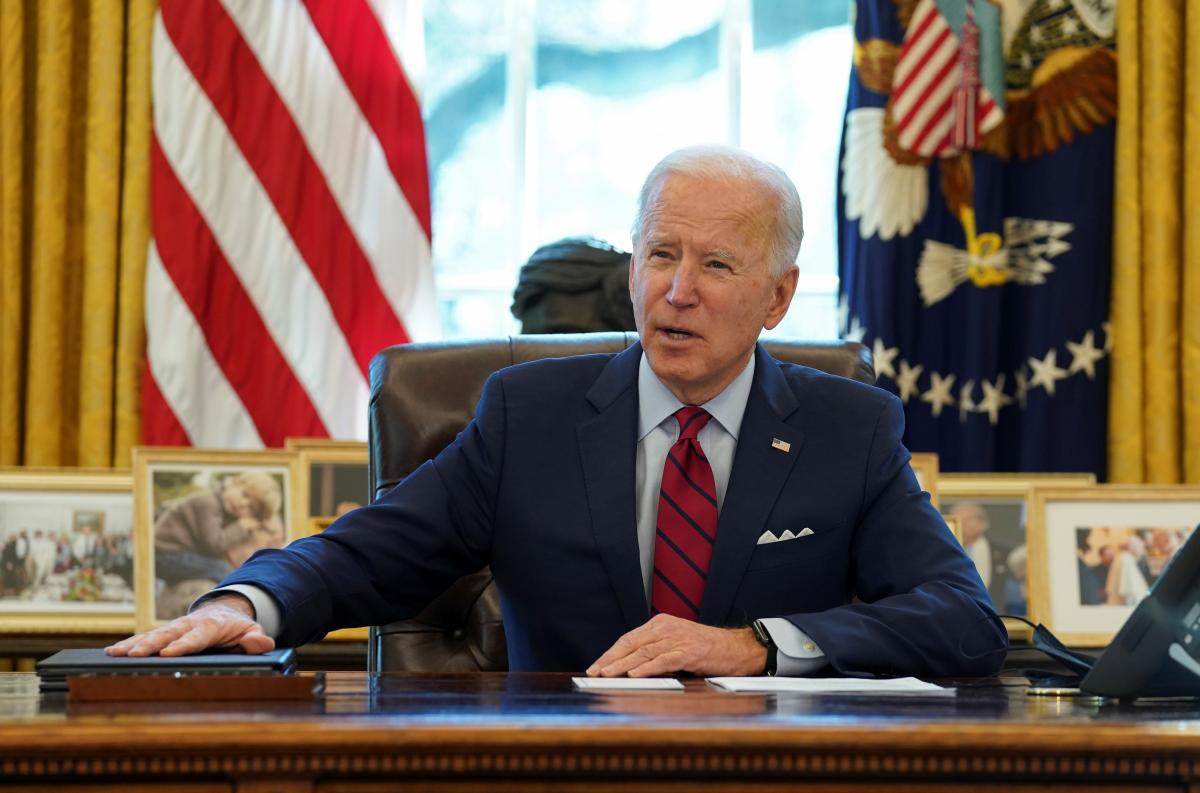 "He did not hold back in conveying his concern about the treatment of Alexei Navlany and his treatment of protesters," Psaki told reporters. She said Biden "had never held back as it relates to President Putin or his concerns about the actions of the Russian government and he certainly conveyed that clearly in the call."

On January 26, Joe Biden held his first phone call with Vladimir Putin in the new capacity.

They discussed mutual willingness to extend New START for five years, agreeing to have their teams work urgently to complete the extension by February 5.

The two leaders also agreed to explore strategic stability discussions on a range of arms control and emerging security issues.

If you see a spelling error on our site, select it and press Ctrl+Enter
Tags:PutinNavalnyBiden