This secures him an almost guaranteed presidential election win. 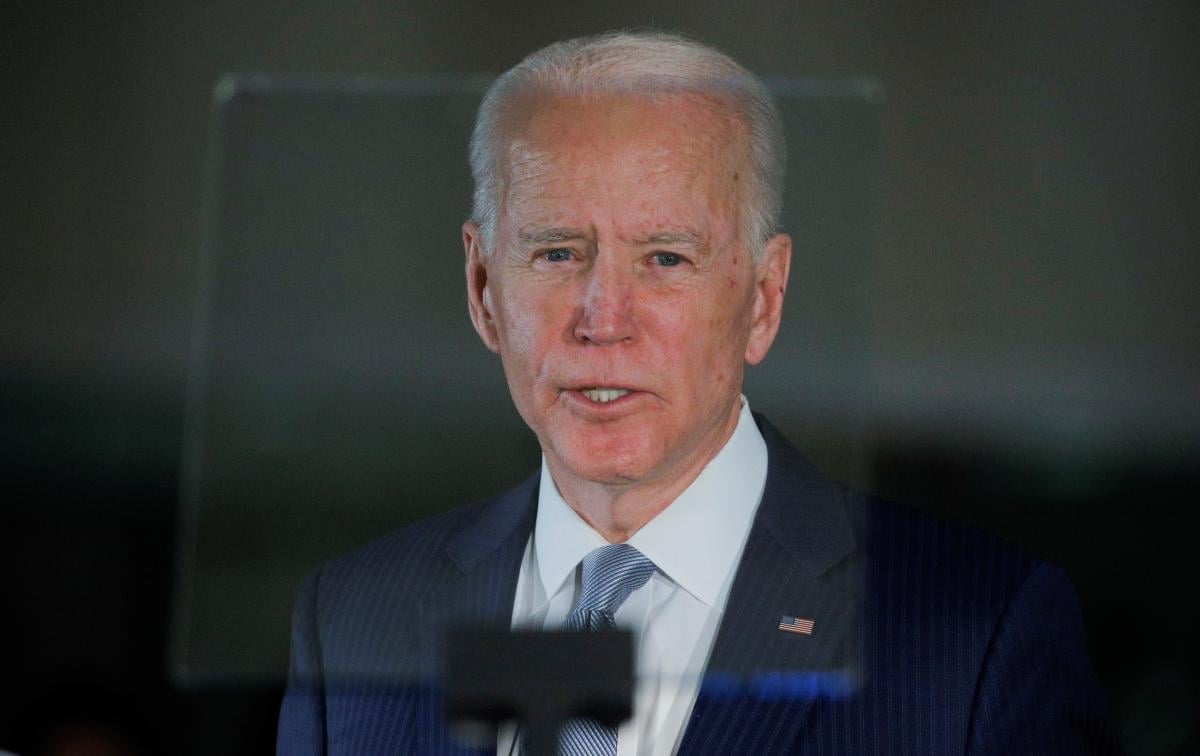 Early this morning, Democratic nominee Joe Biden took the lead in Georgia, where 99% of the state vote count has been reported.

Meanwhile, in Pennsylvania, Biden is only behind President Trump by a little more than 18,000 votes in the Keystone State after having trailed at one point by more than half a million ballots in the hours after polls closed. Tens of thousands of votes — most of them from strongly Democratic areas, including around Philadelphia — remain to be counted, CNN reported.

If you see a spelling error on our site, select it and press Ctrl+Enter
Tags:USAelections