The Senate cleared Burns' nomination by voice vote on the floor Thursday. 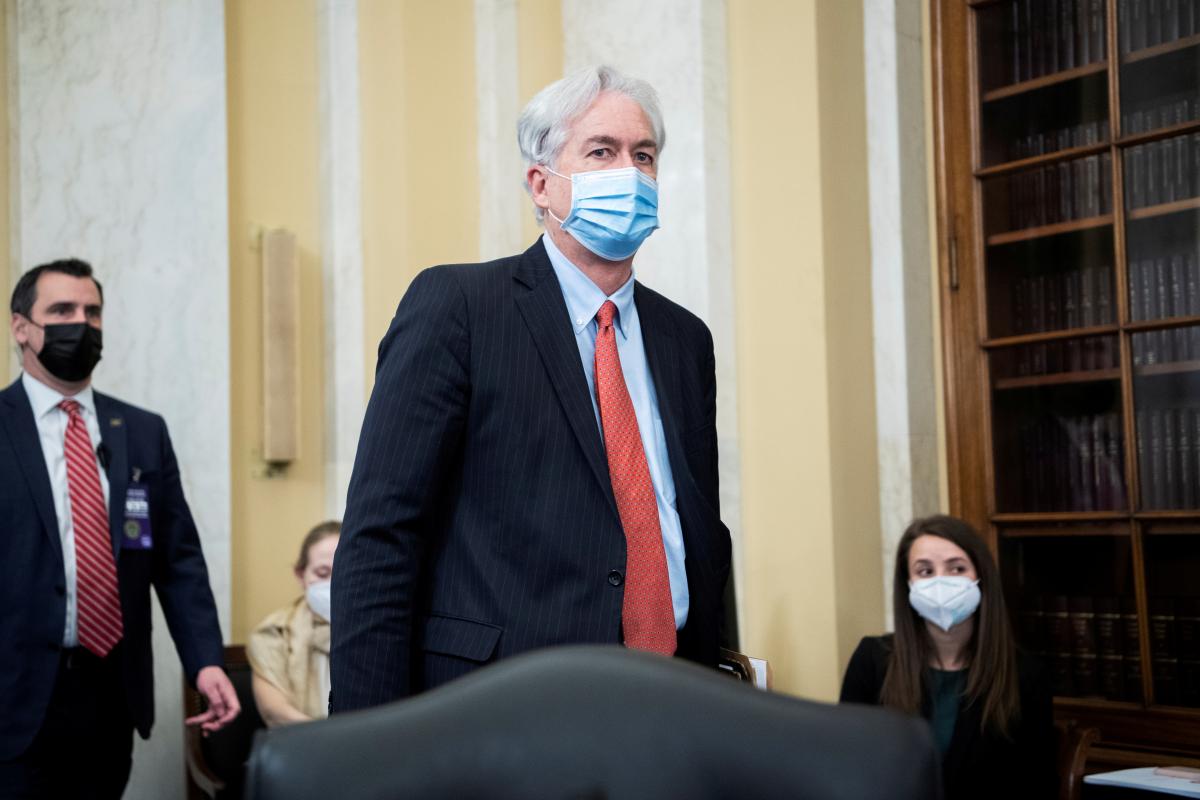 The Senate on Thursday confirmed William Burns to be President Joe Biden's CIA director, approving his nomination with no objections after Texas GOP Sen. Ted Cruz lifted his hold.

The Senate cleared Burns' nomination by voice vote on the floor Thursday. With his confirmation, Biden now has his full team of top national security officials in place, CNN reported.

Read alsoBiden decides on pick for secretary of State – mediaBiden tapped Burns as CIA director in January, turning to a longtime diplomat who was deputy secretary of state in the Obama administration and held foreign service posts for more than three decades. He will become the first leader in the CIA's history whose lifelong experience comes from the State Department.

Burns was approved unanimously by the Senate Intelligence Committee earlier this month, and he received bipartisan praise during his February confirmation hearing.