Approximately 160 sailors were aboard the 23-year-old ship at the time. 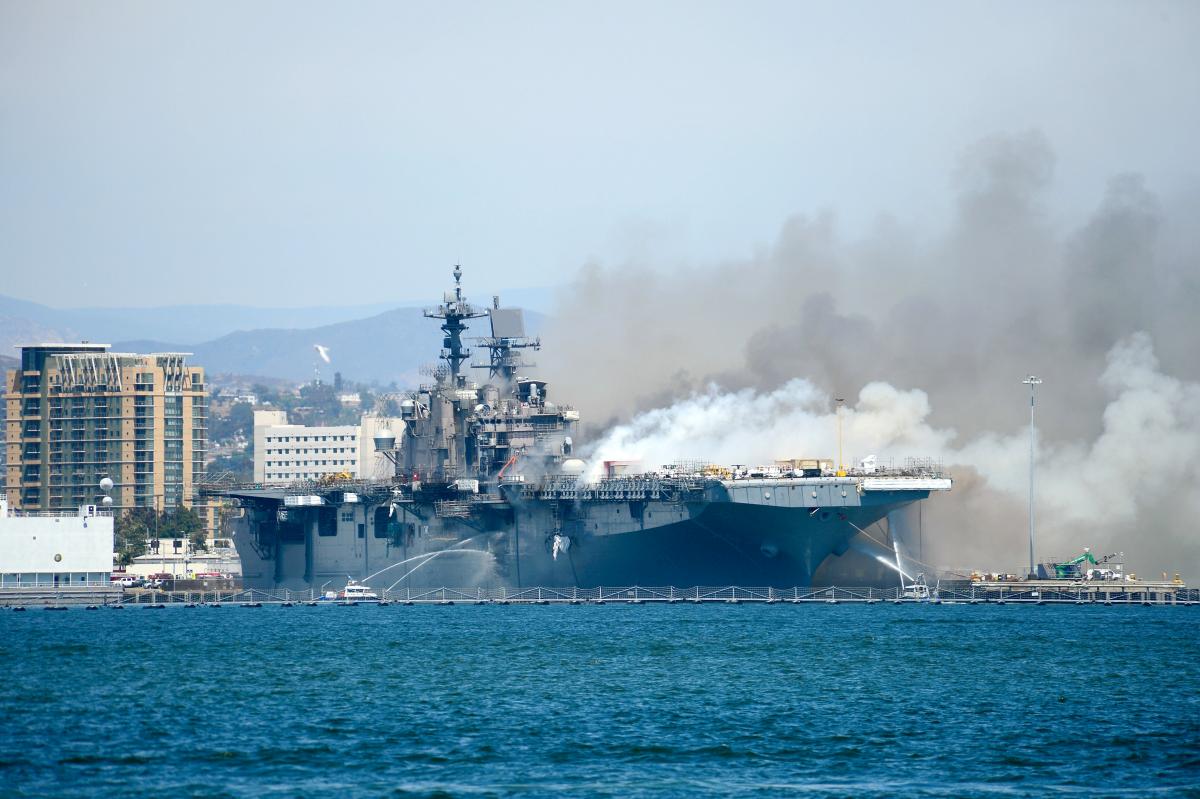 An amphibious assault ship caught fire on Sunday at Naval Base San Diego, resulting in an on-board explosion that injured 21 people and filled the skies with dark smoke, according to officials.

The entire crew of the USS Bonhomme Richard has been accounted for and all are off the 840-foot vessel, according to a statement from Naval Surface Forces, U.S. Pacific Fleet, USA TODAY reported.

Seventeen sailors and four civilians were taken to local hospitals and all were in stable condition, Rear Admiral Philip Sobeck said during a Sunday night press conference.

The blaze was reported around 8:30 a.m. in the lower vehicle storage, Sobeck said. While the Navy is still working to determine the cause of the explosion, Sobeck said it was likely due to "backdraft of overpressurization as the compartment started heating up."

Approximately 160 sailors were aboard the 23-year-old ship at the time, officials said in a statement — far fewer than if the ship was on active duty. 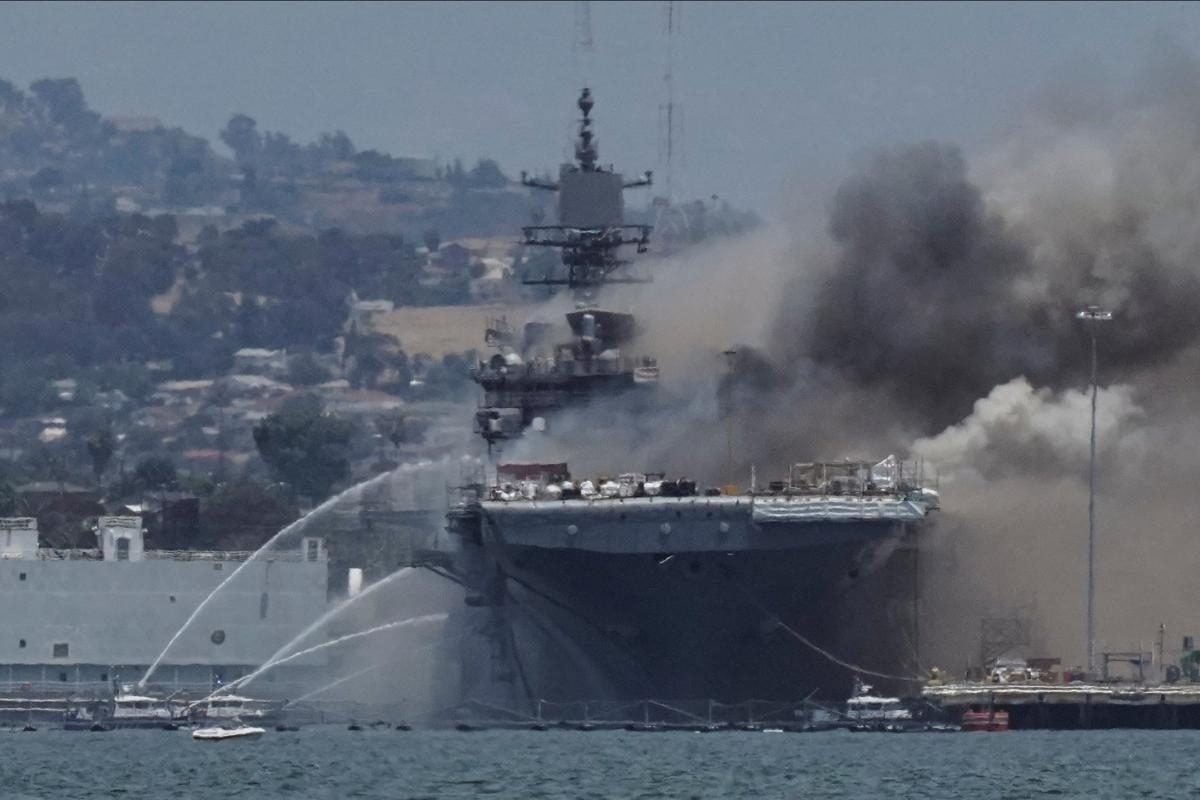 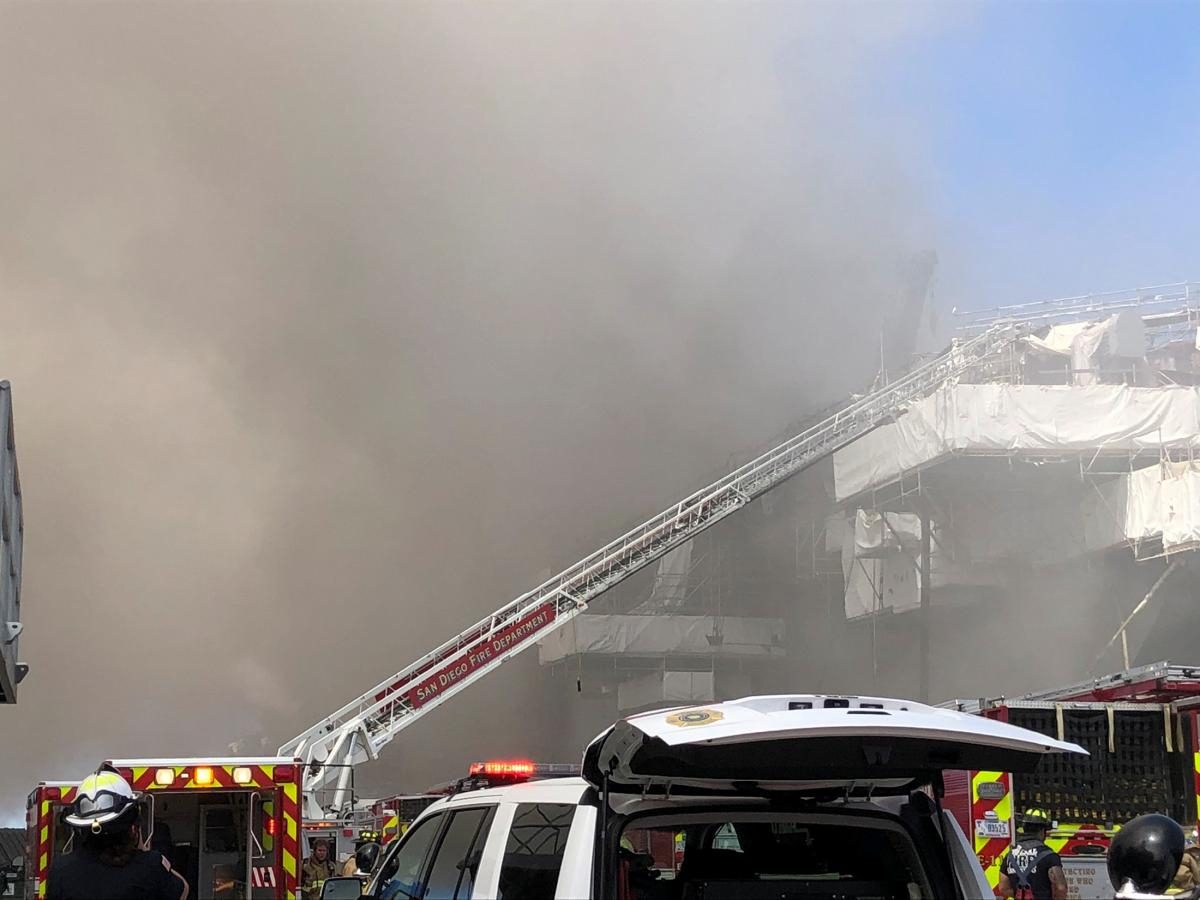 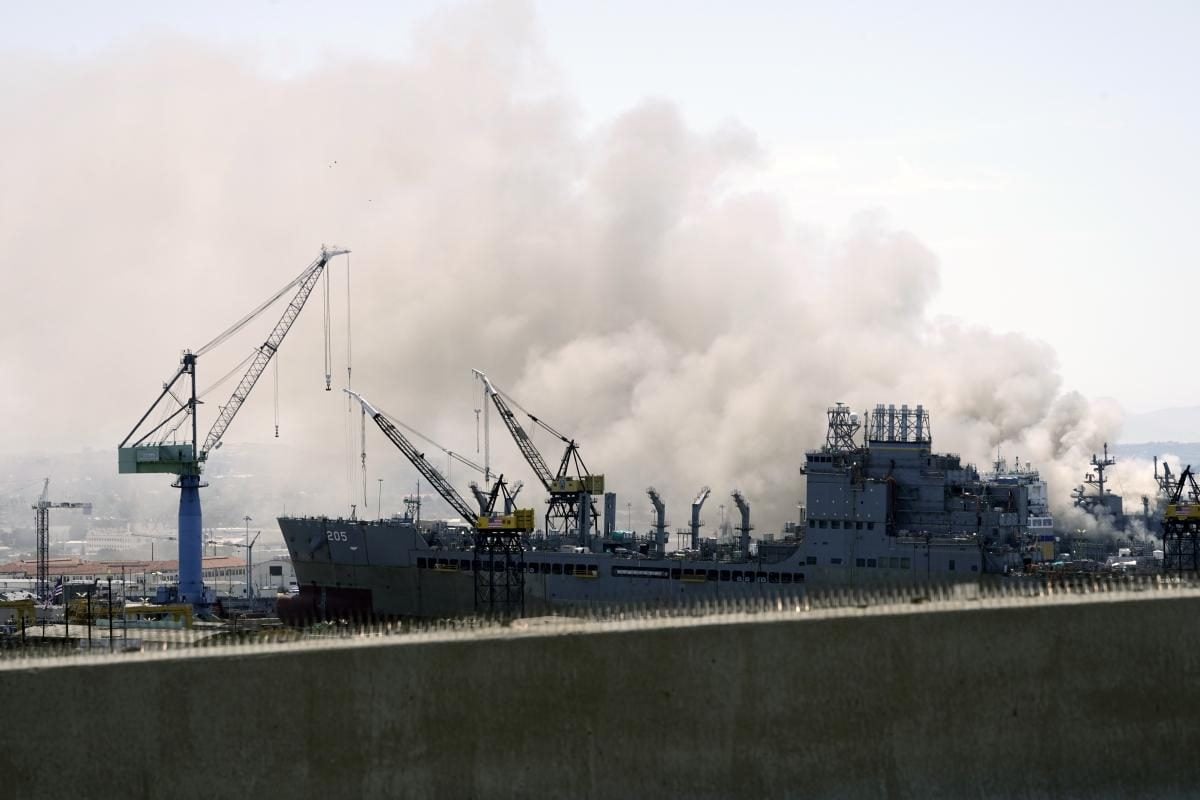 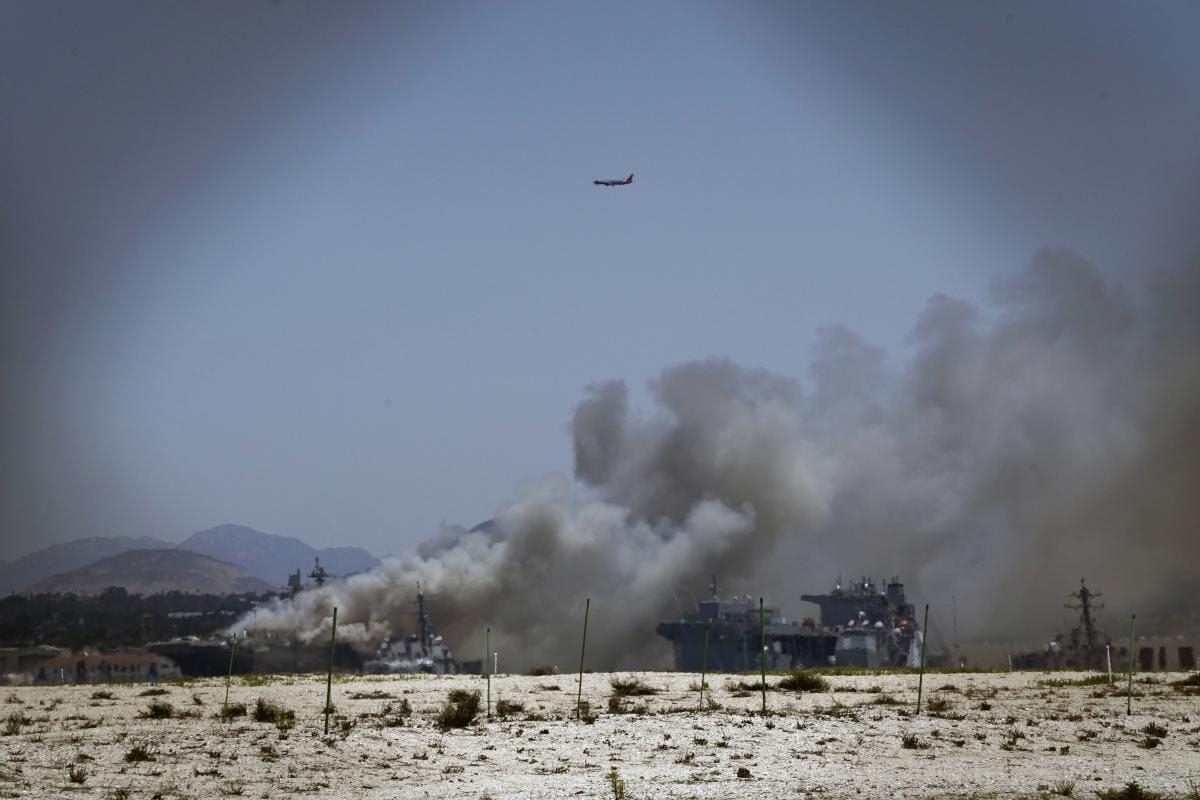 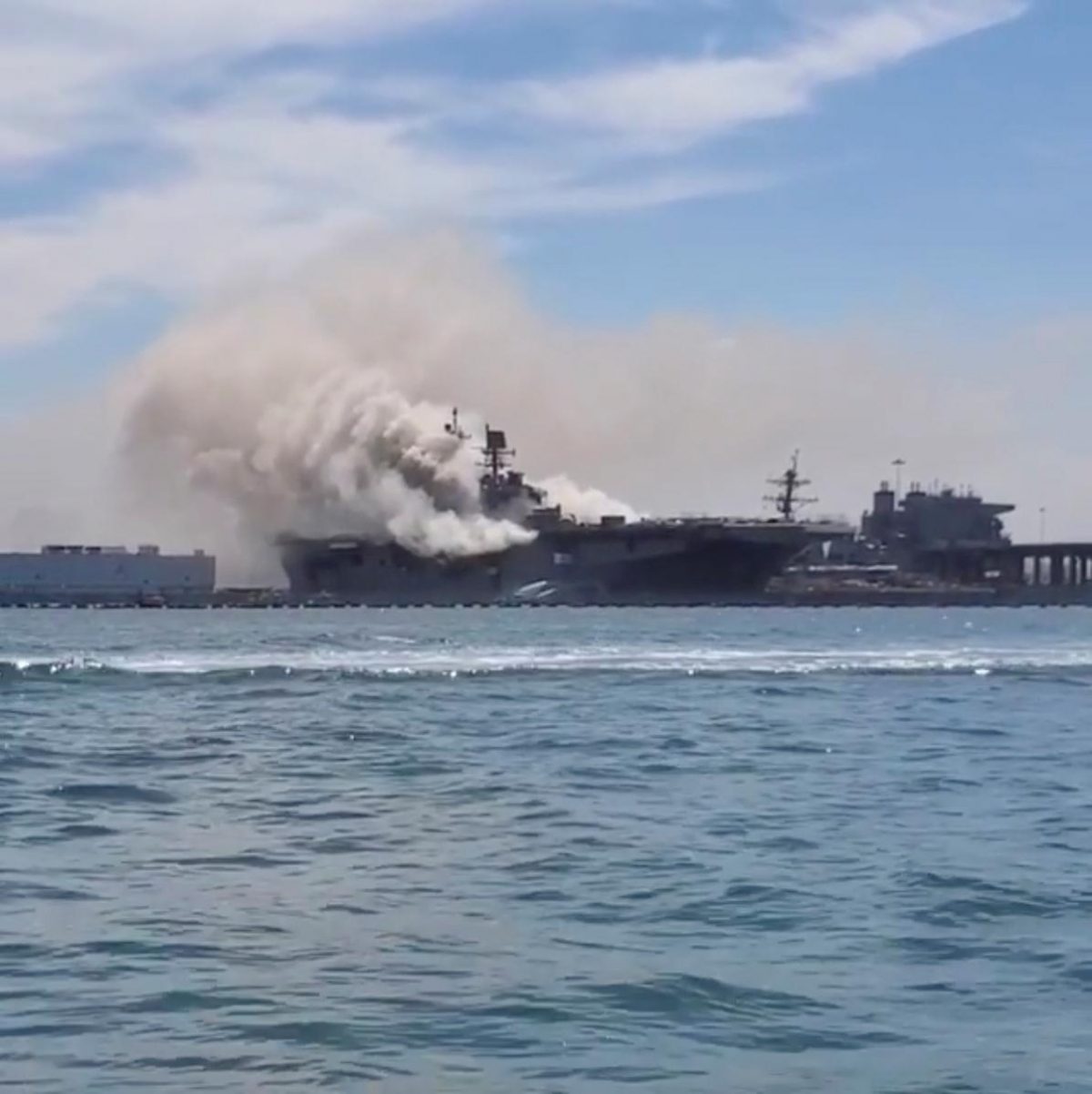 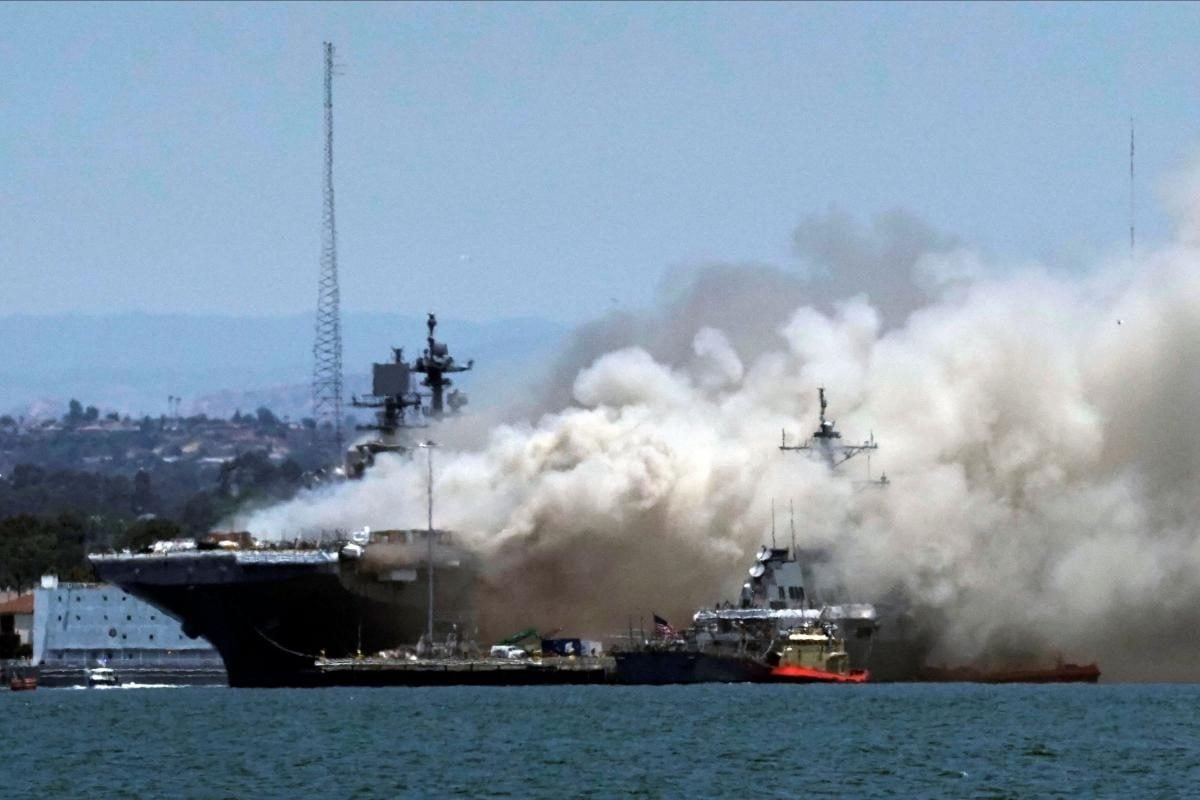 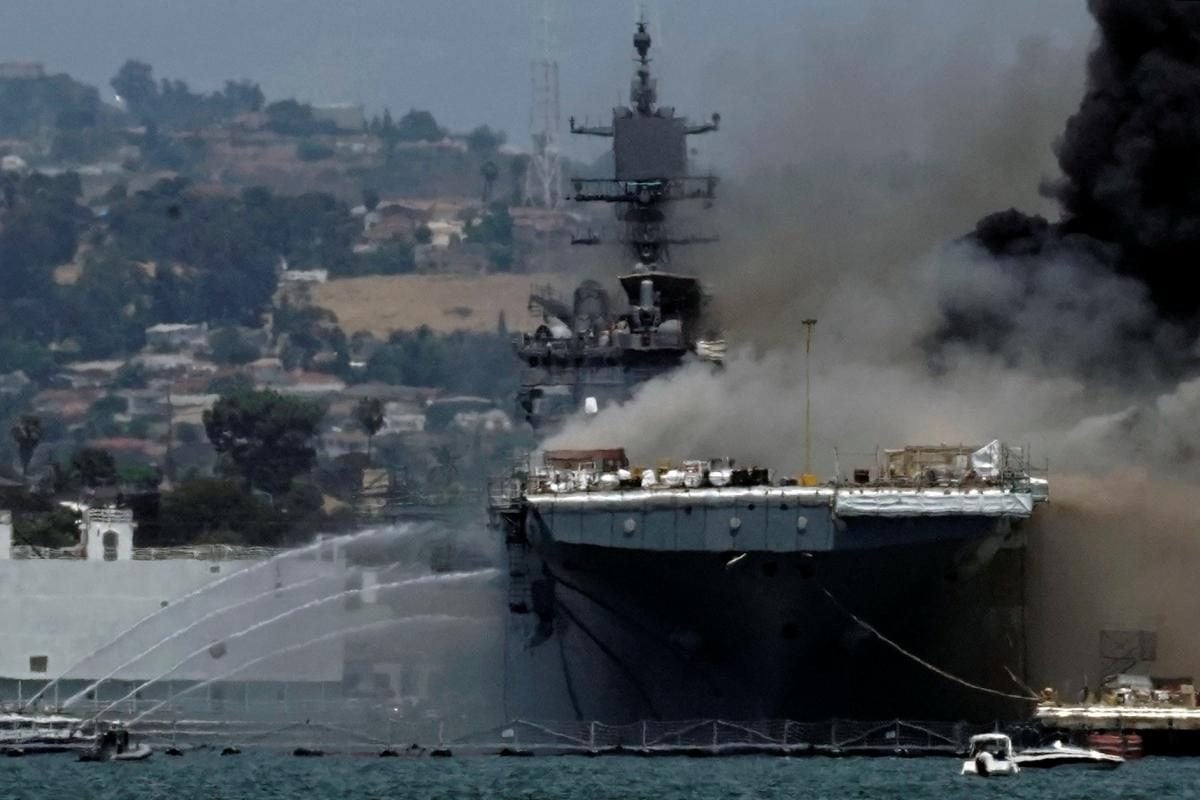 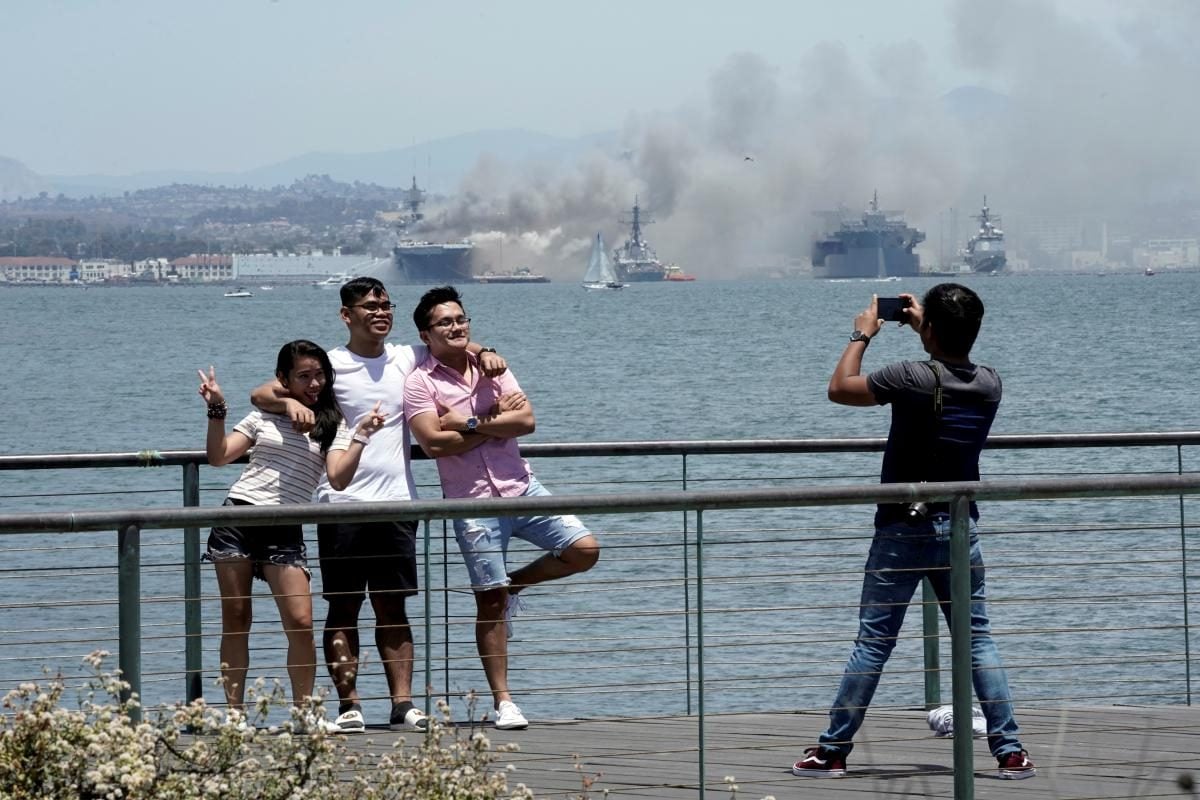 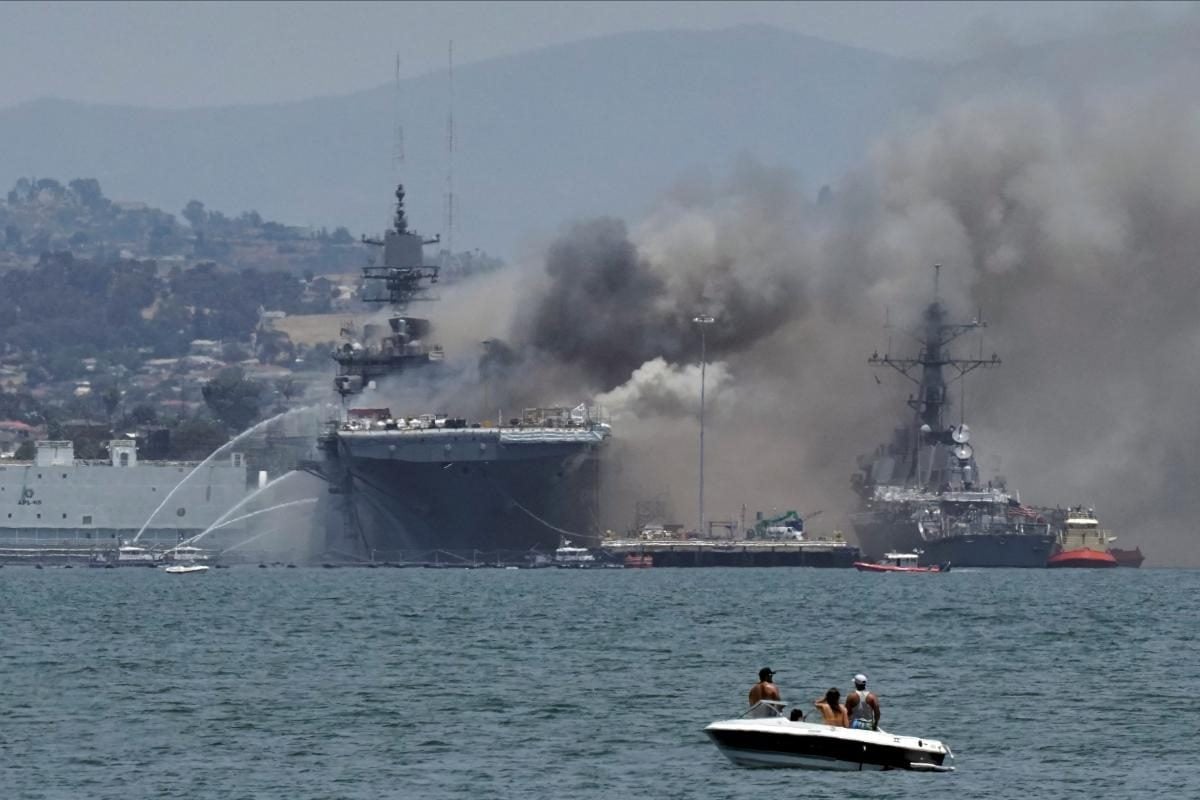 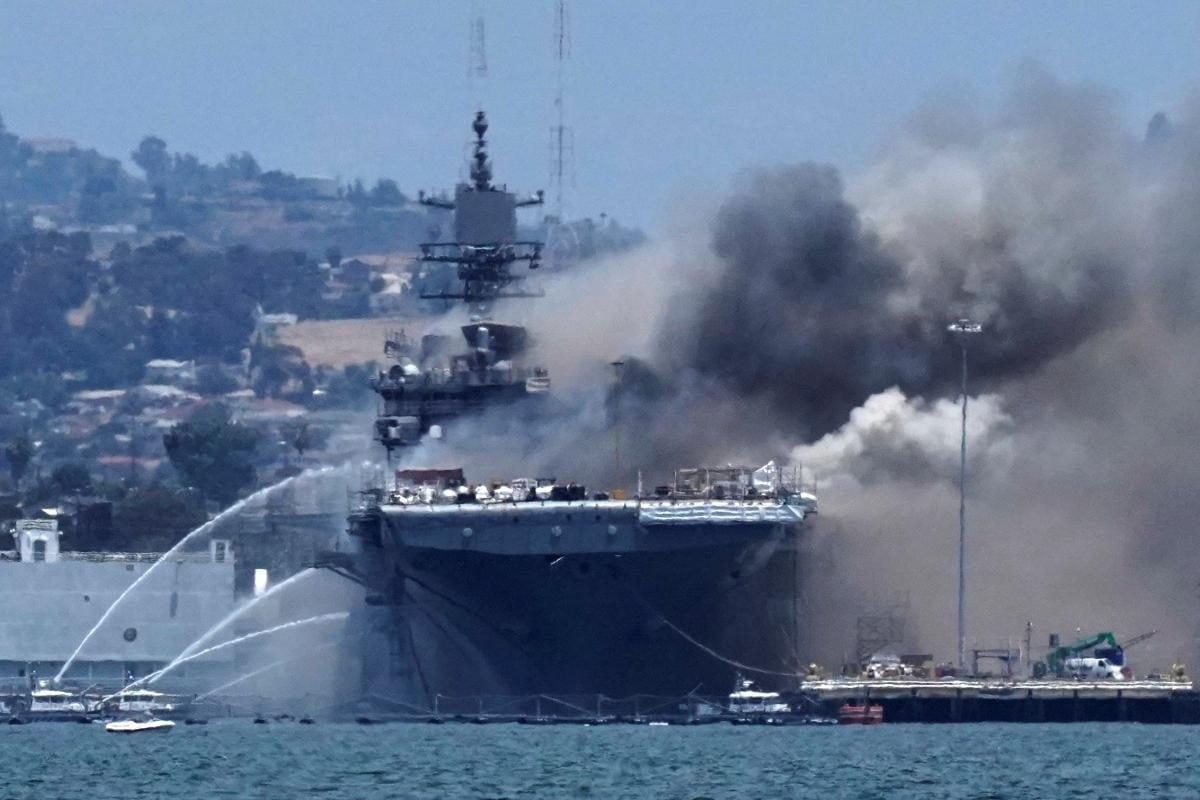 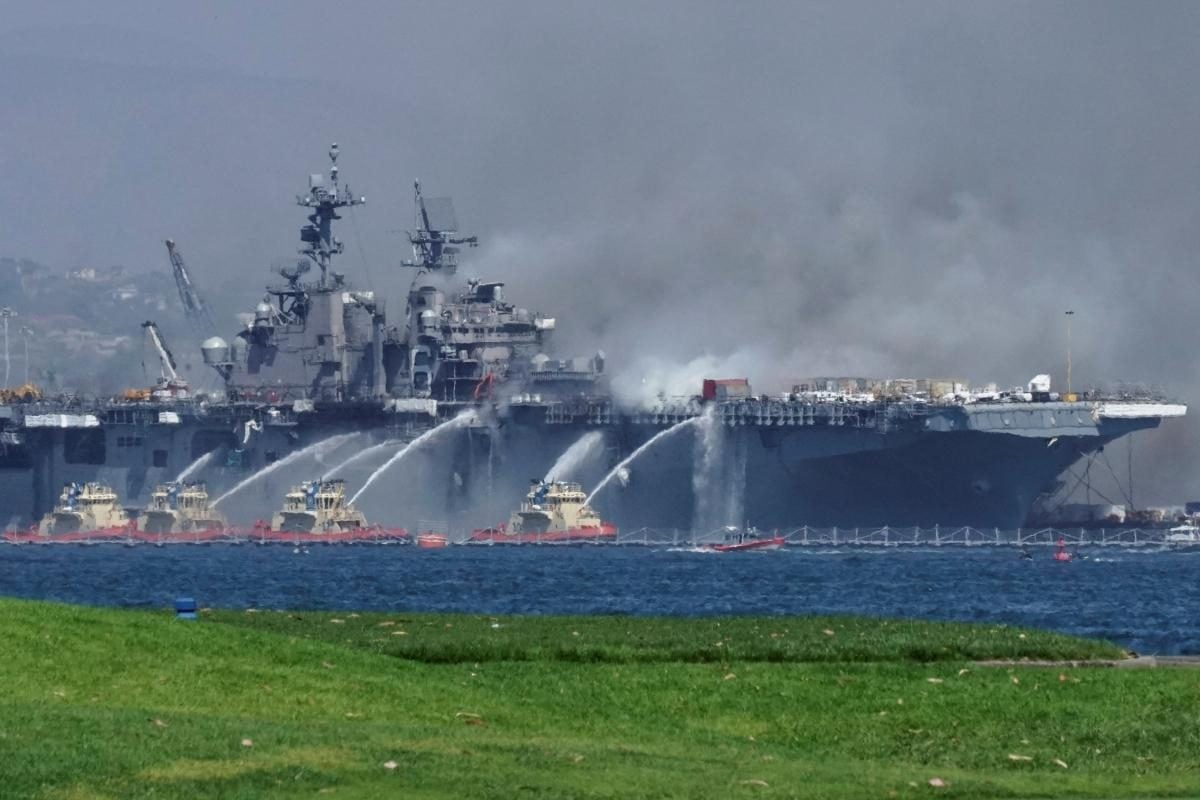 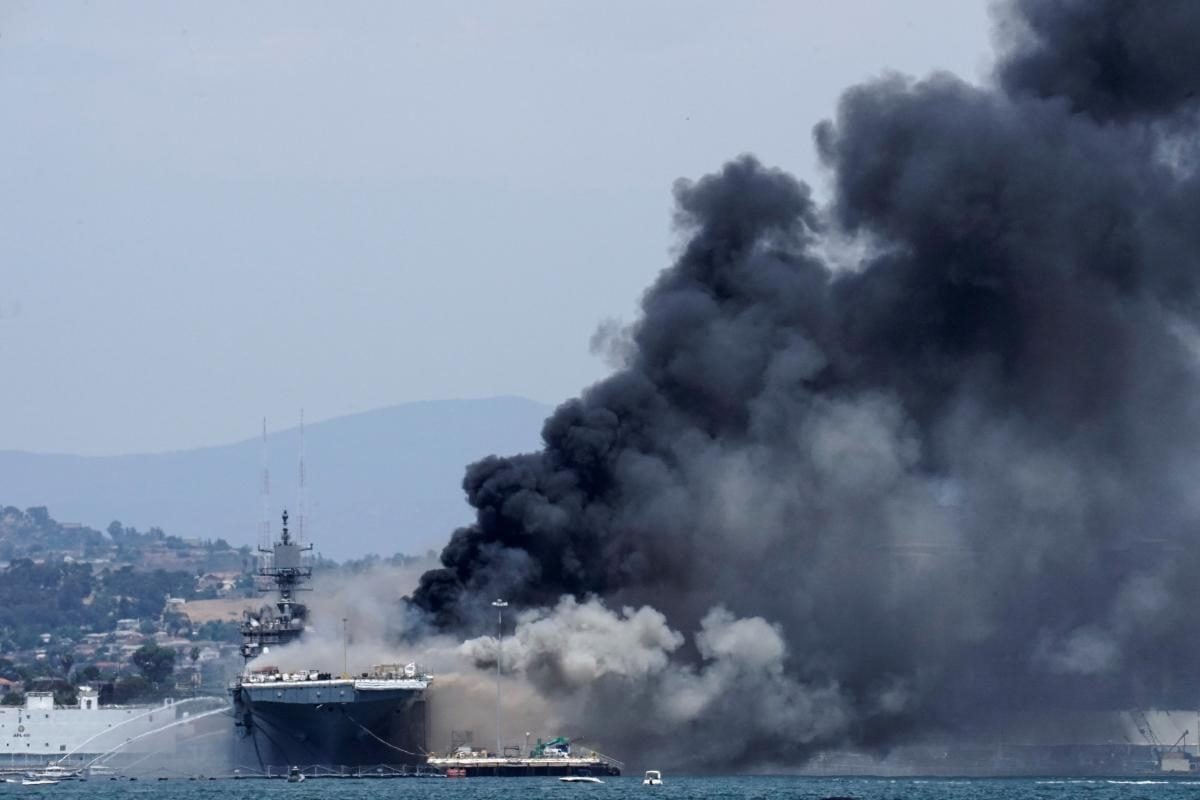 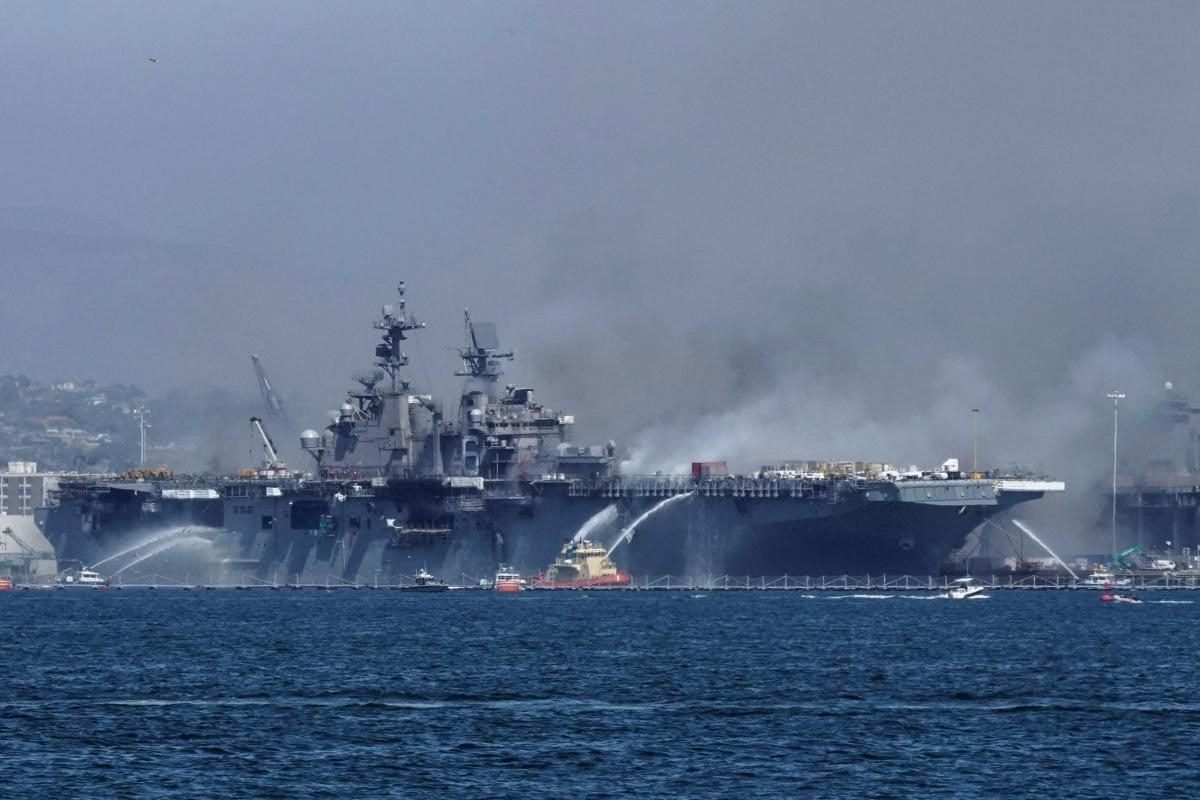 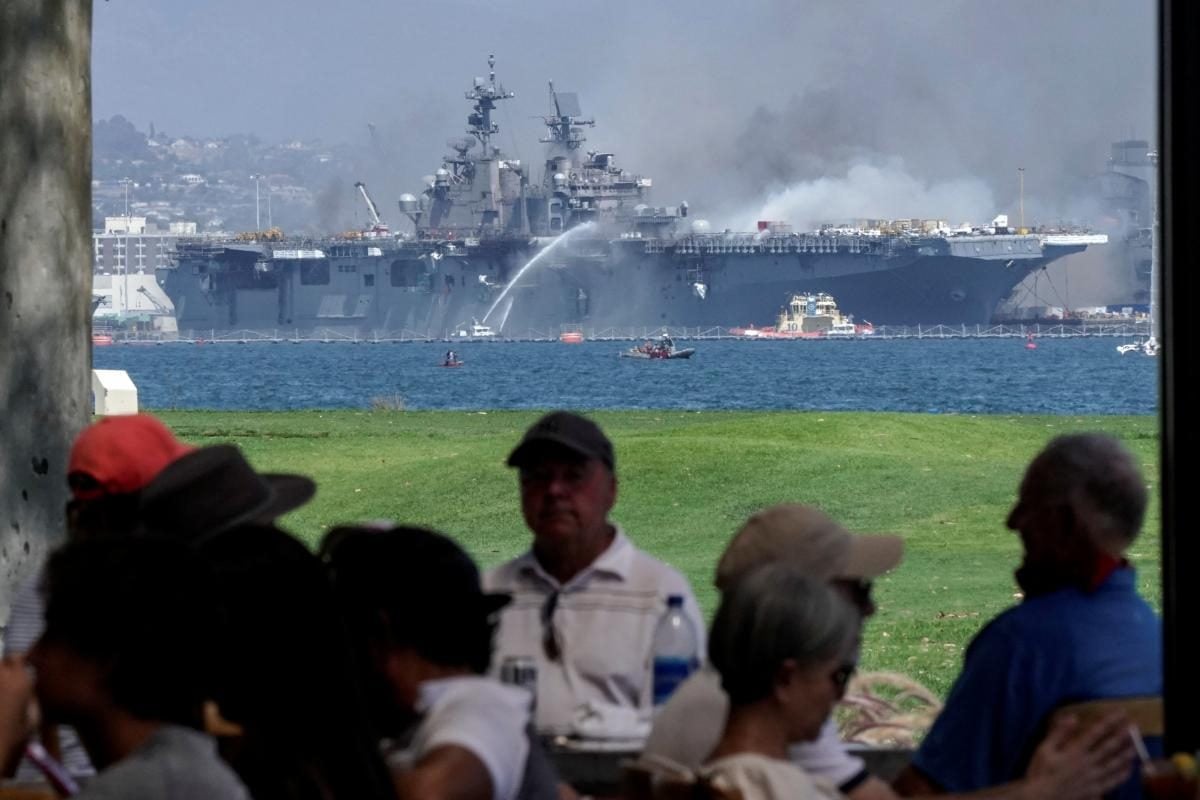 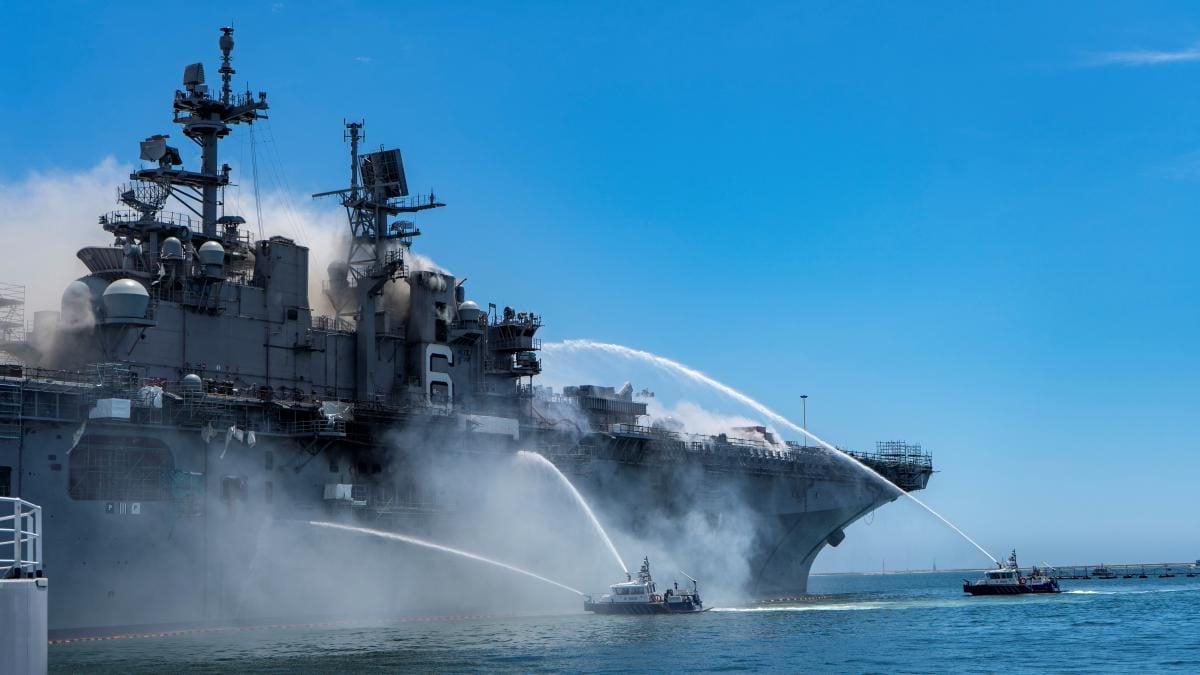 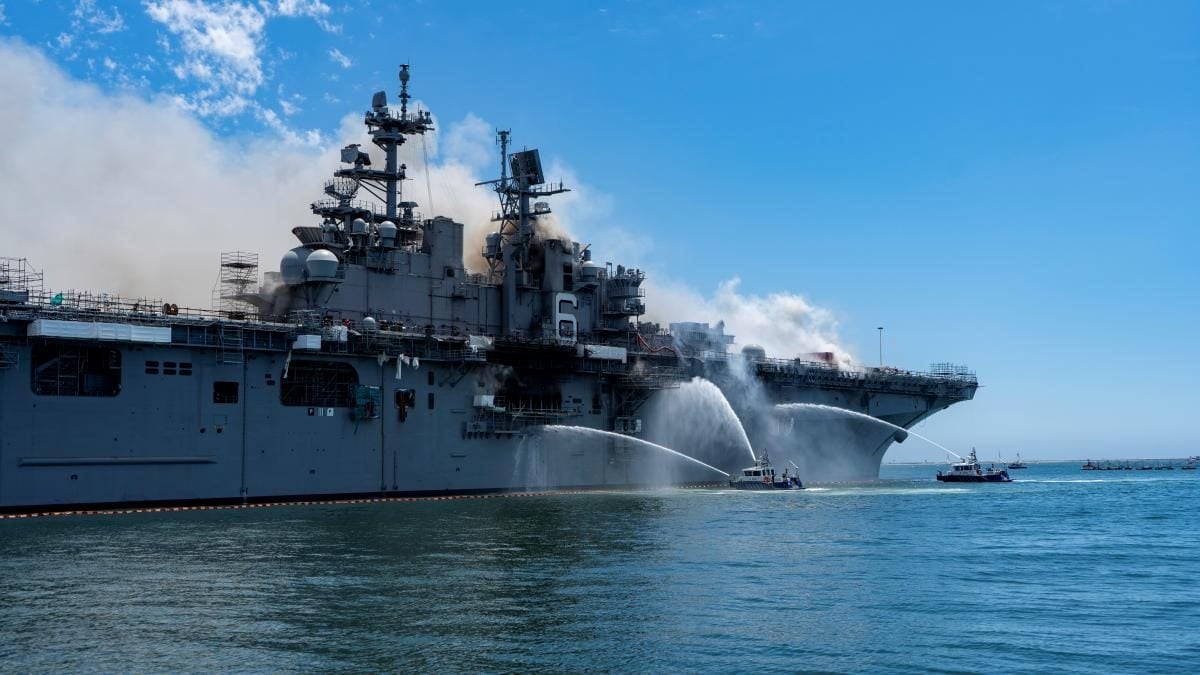 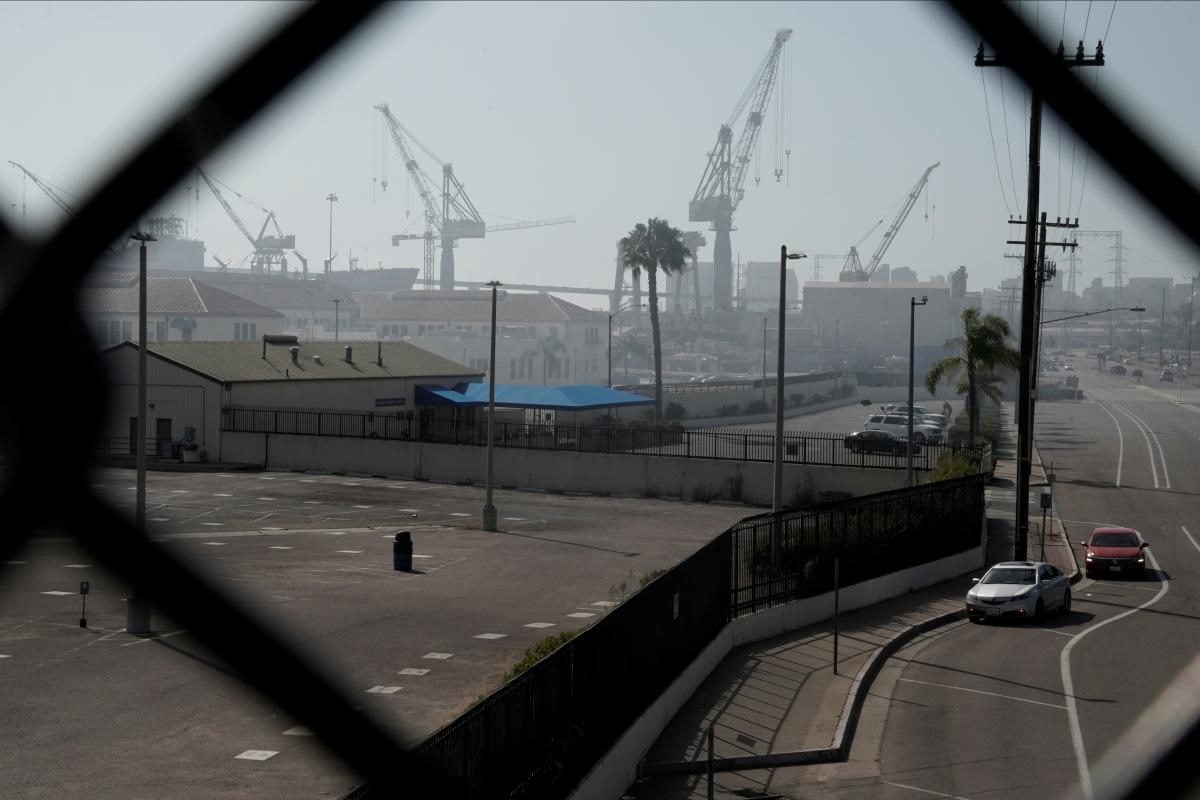 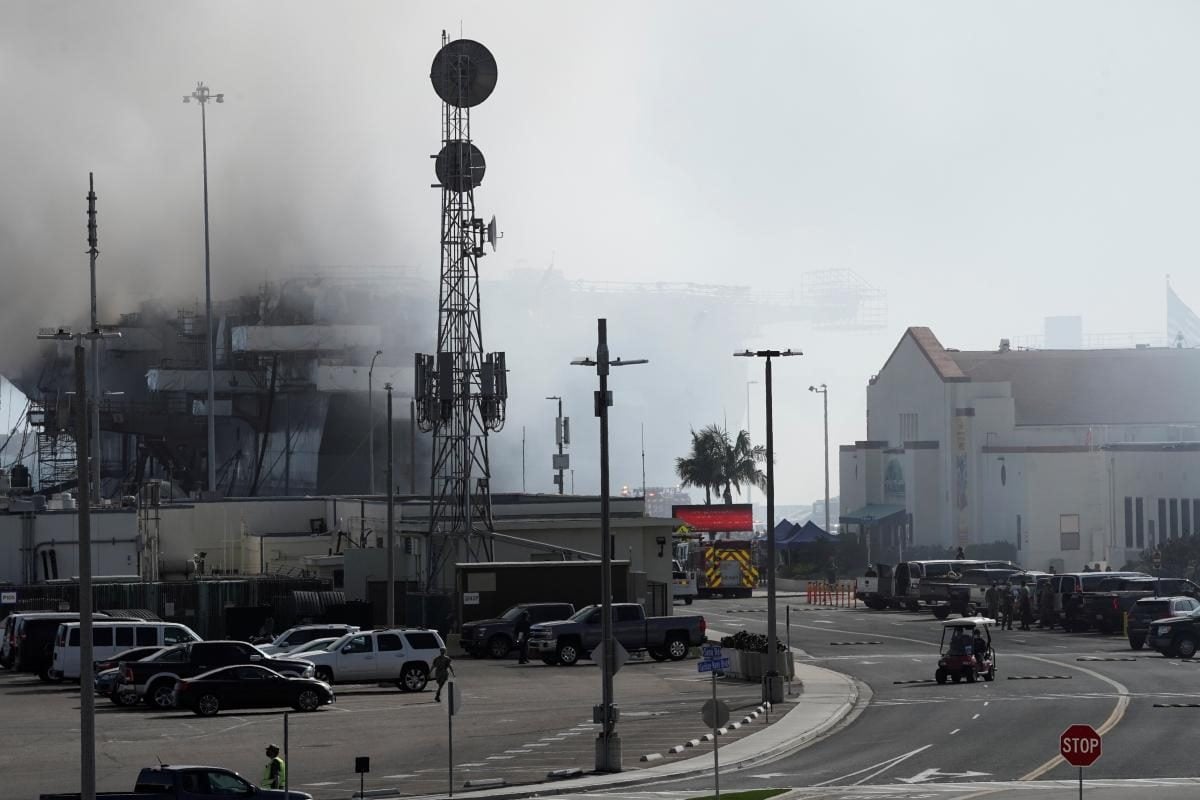 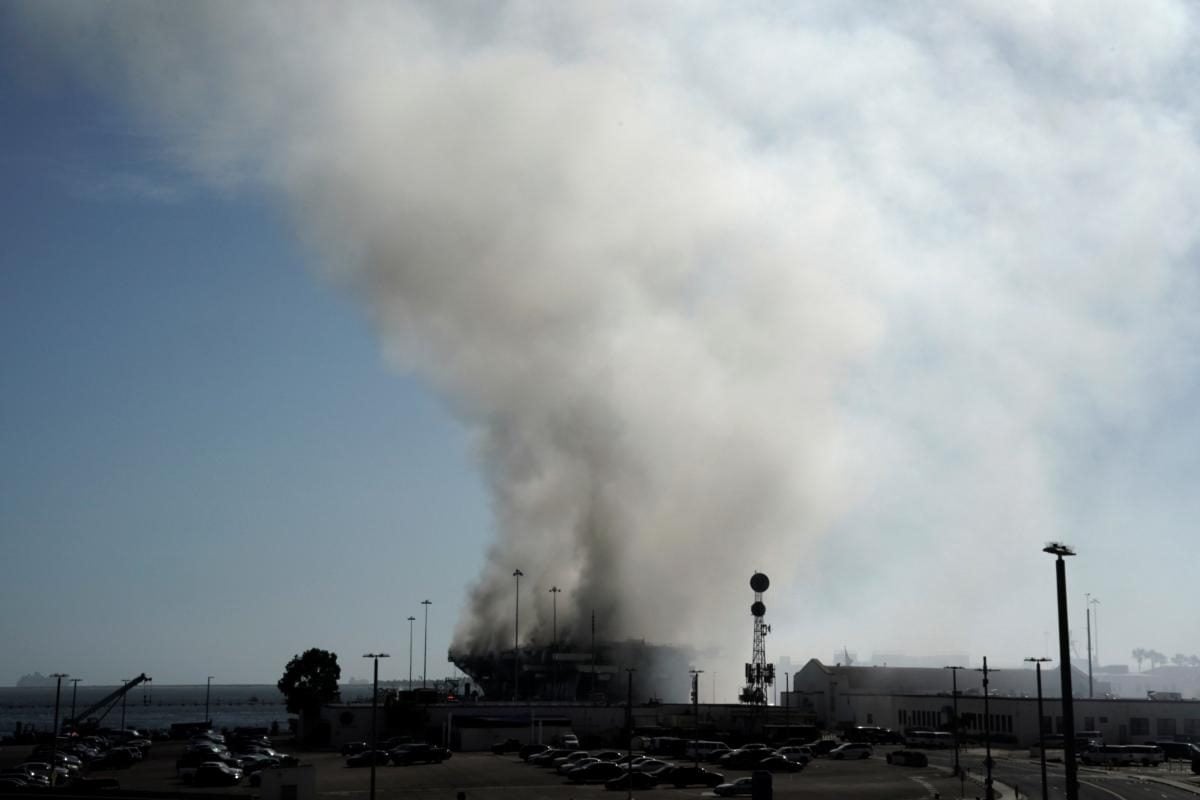 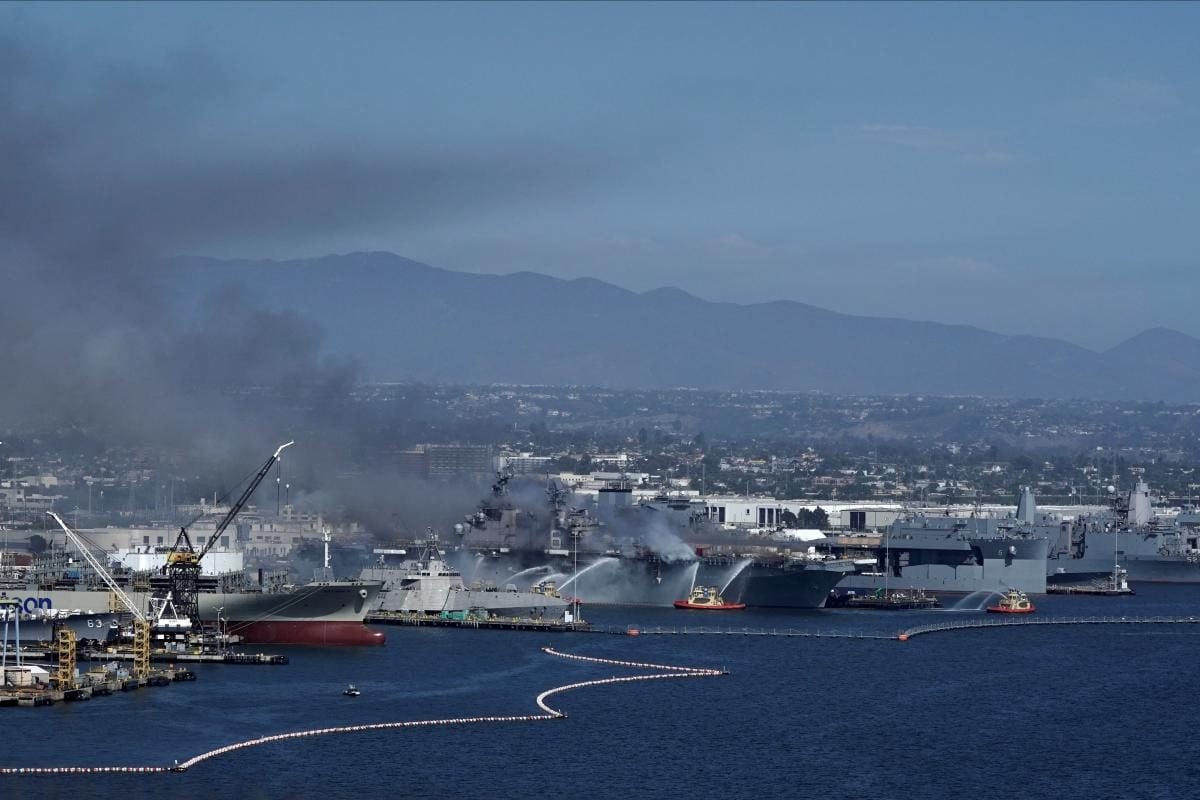 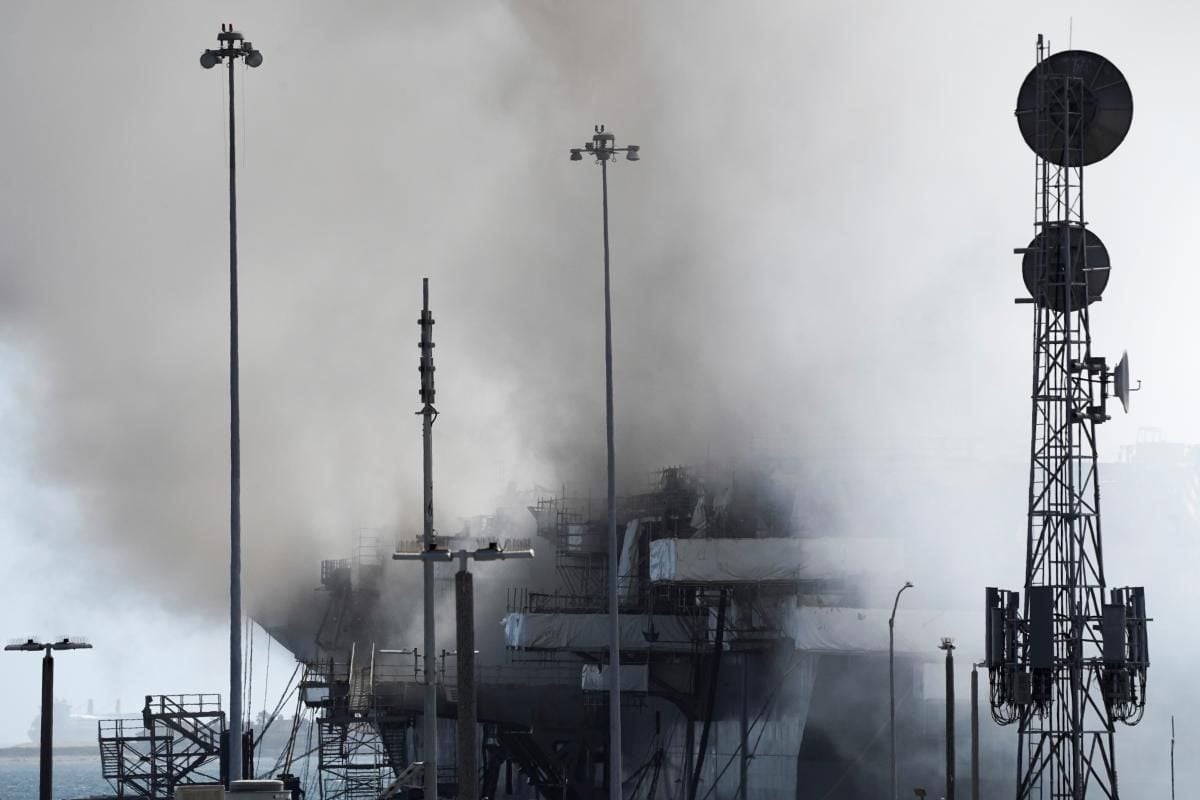 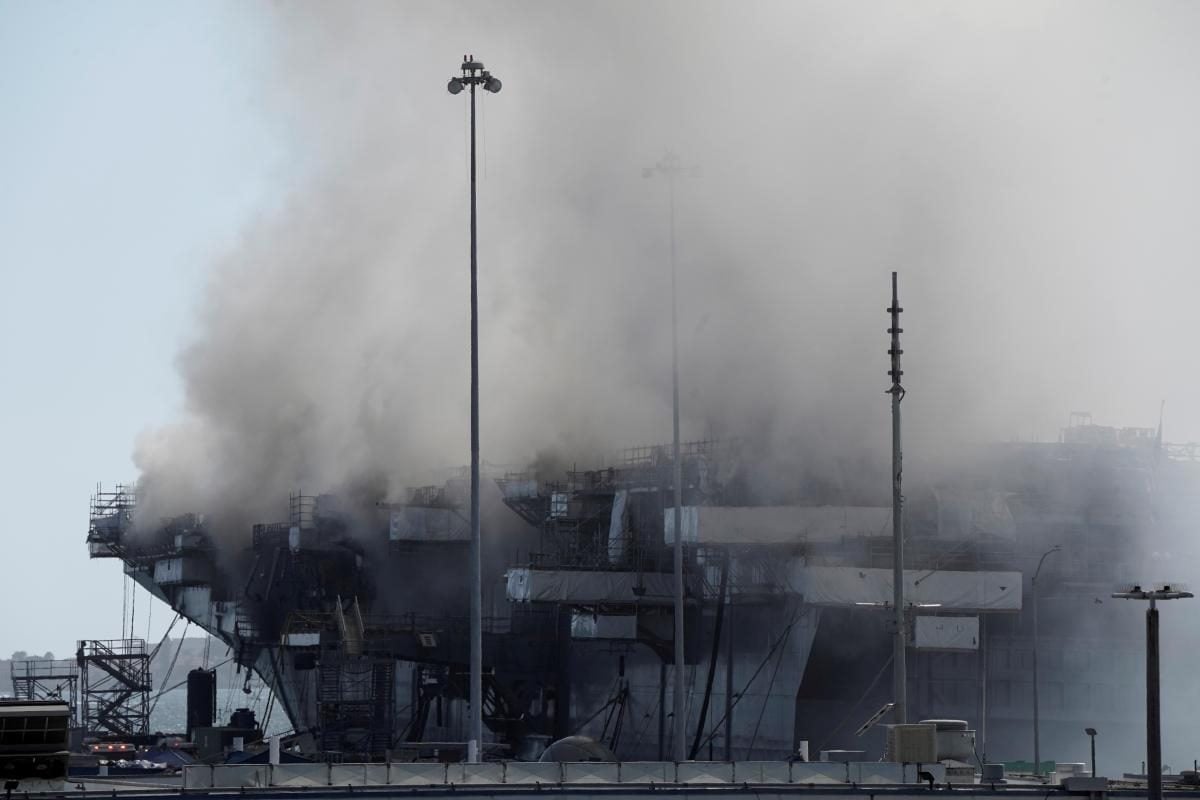 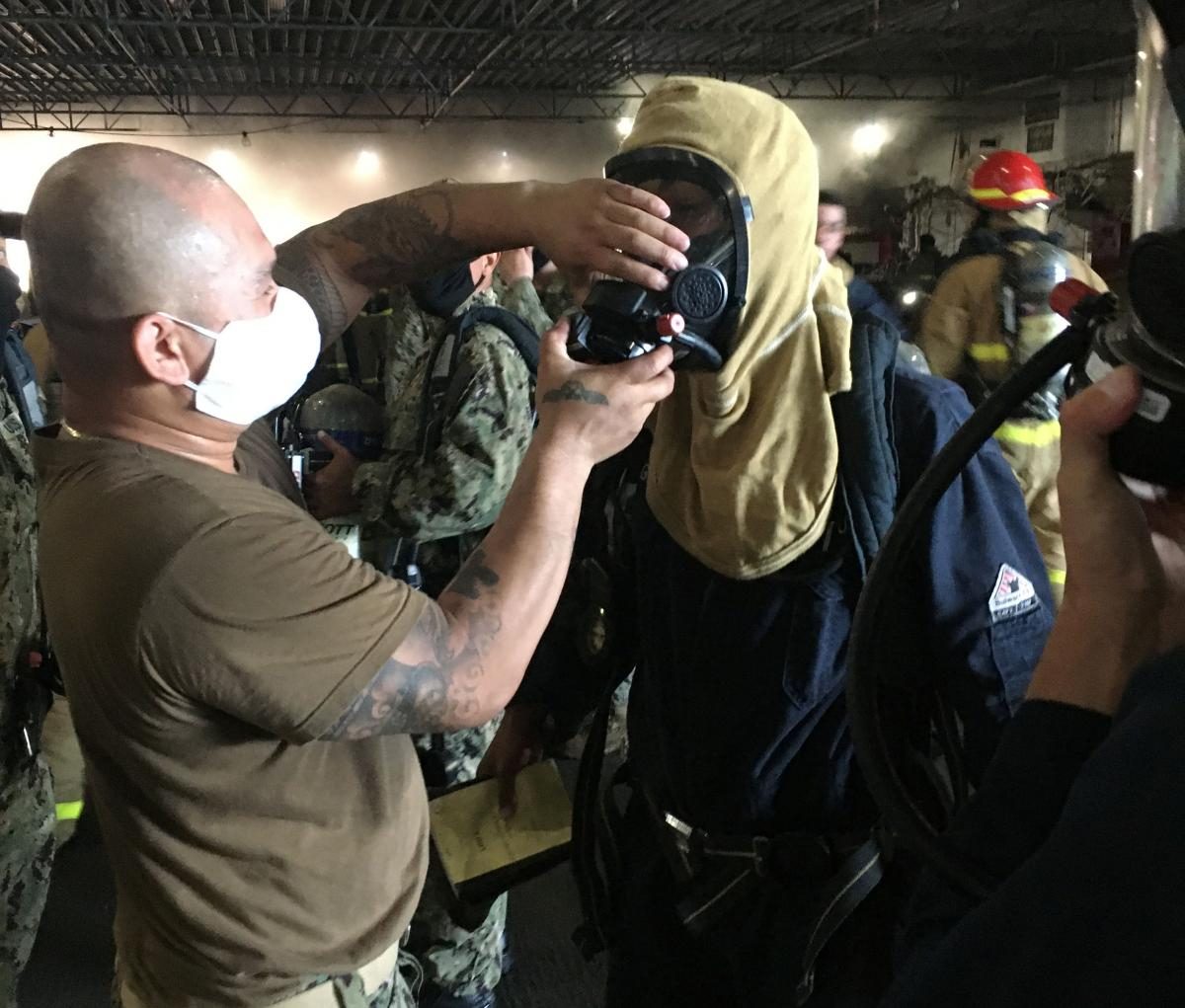 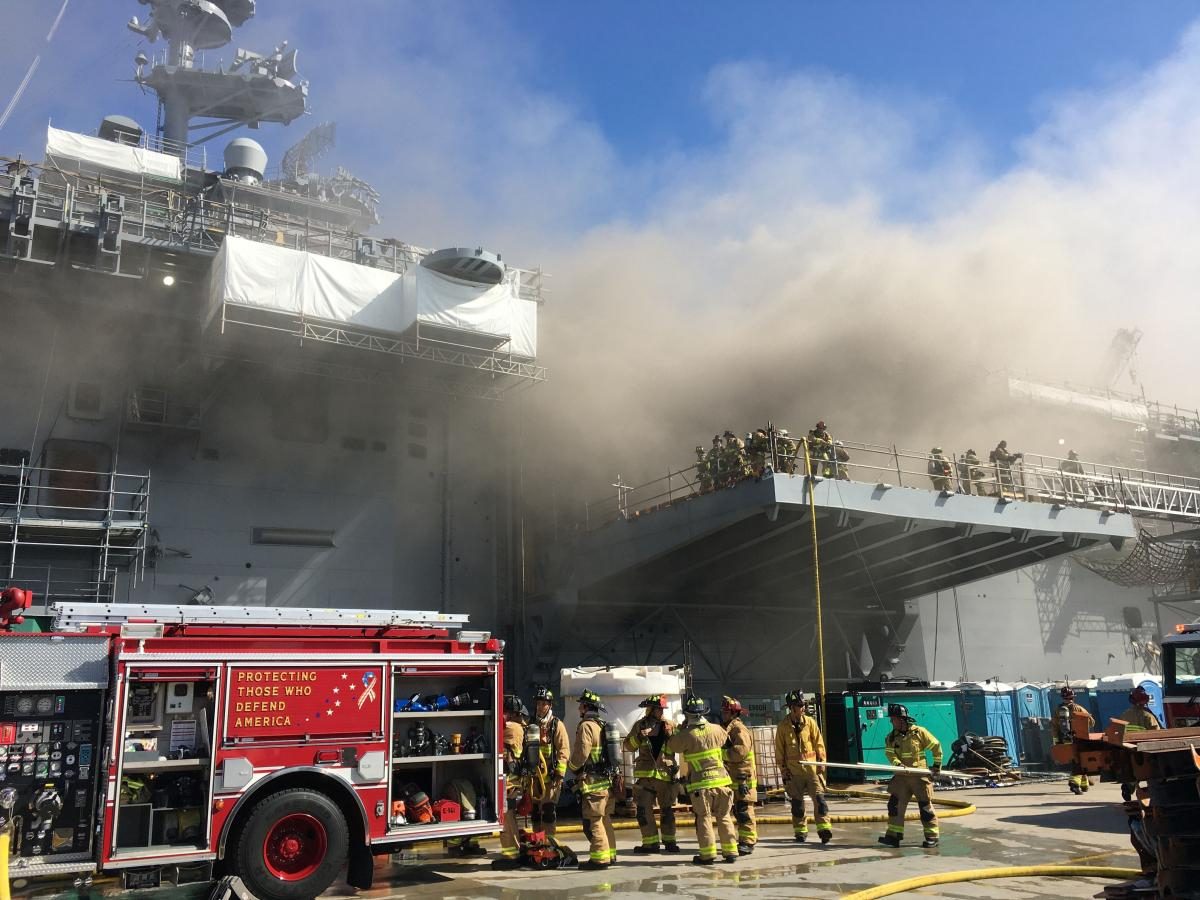 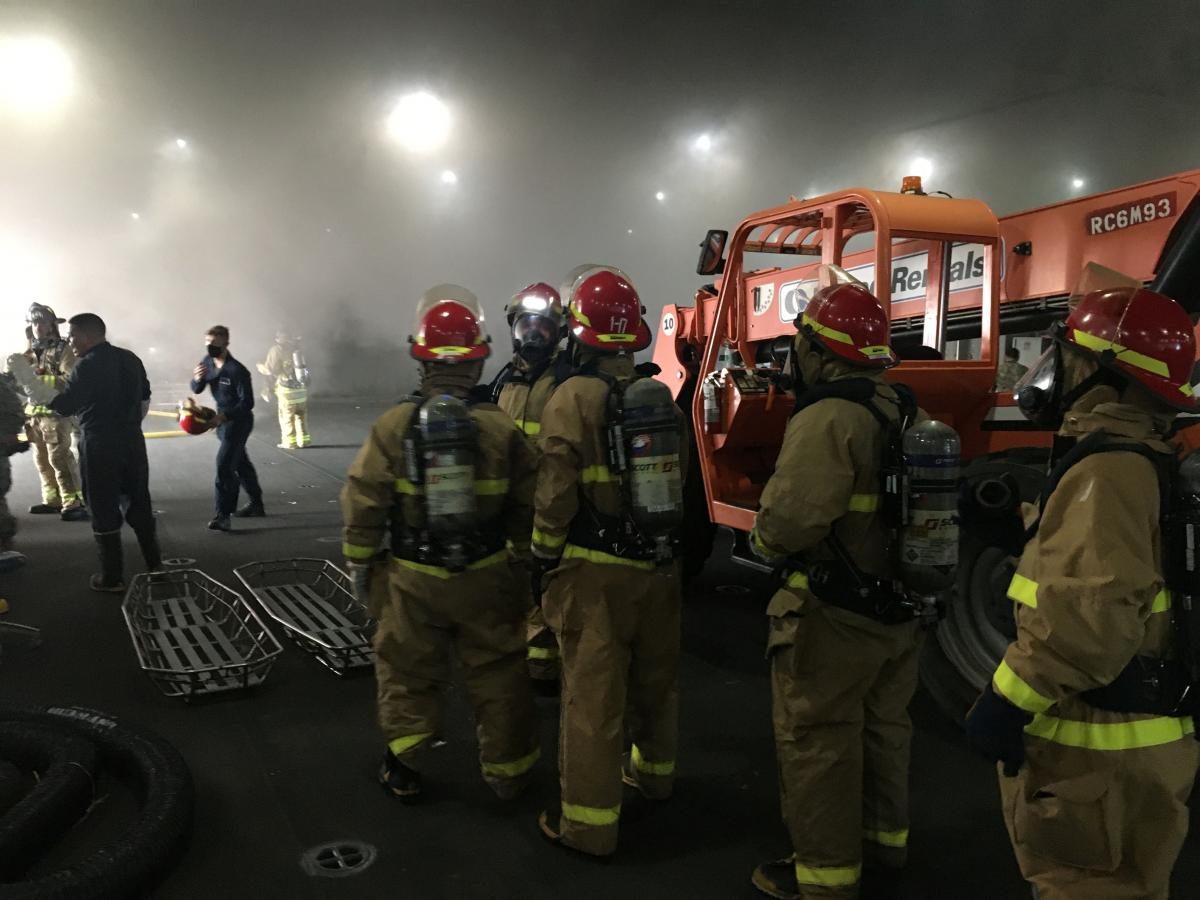 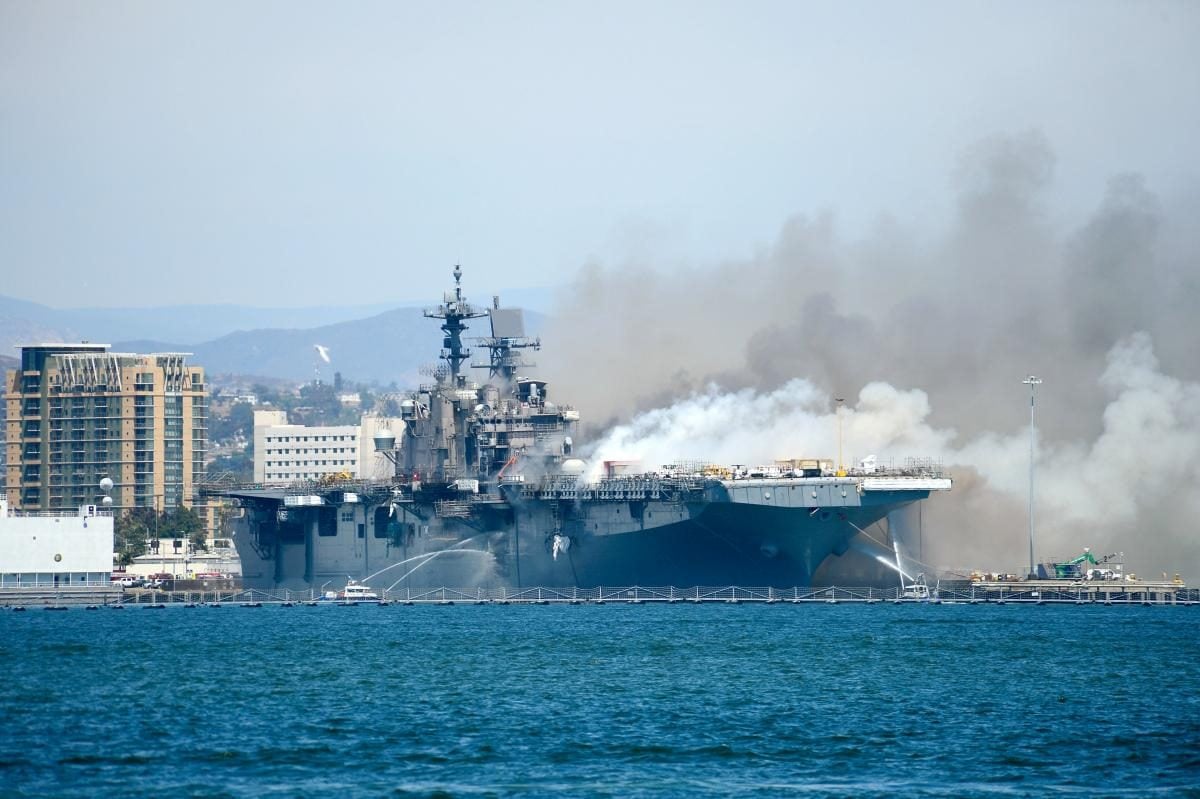 © REUTERS
If you see a spelling error on our site, select it and press Ctrl+Enter
Tags:USAfireincidentUSNavy