Trump is confident Vice President Mike Pence and members of his cabinet won't attempt to remove him under the 25th Amendment. 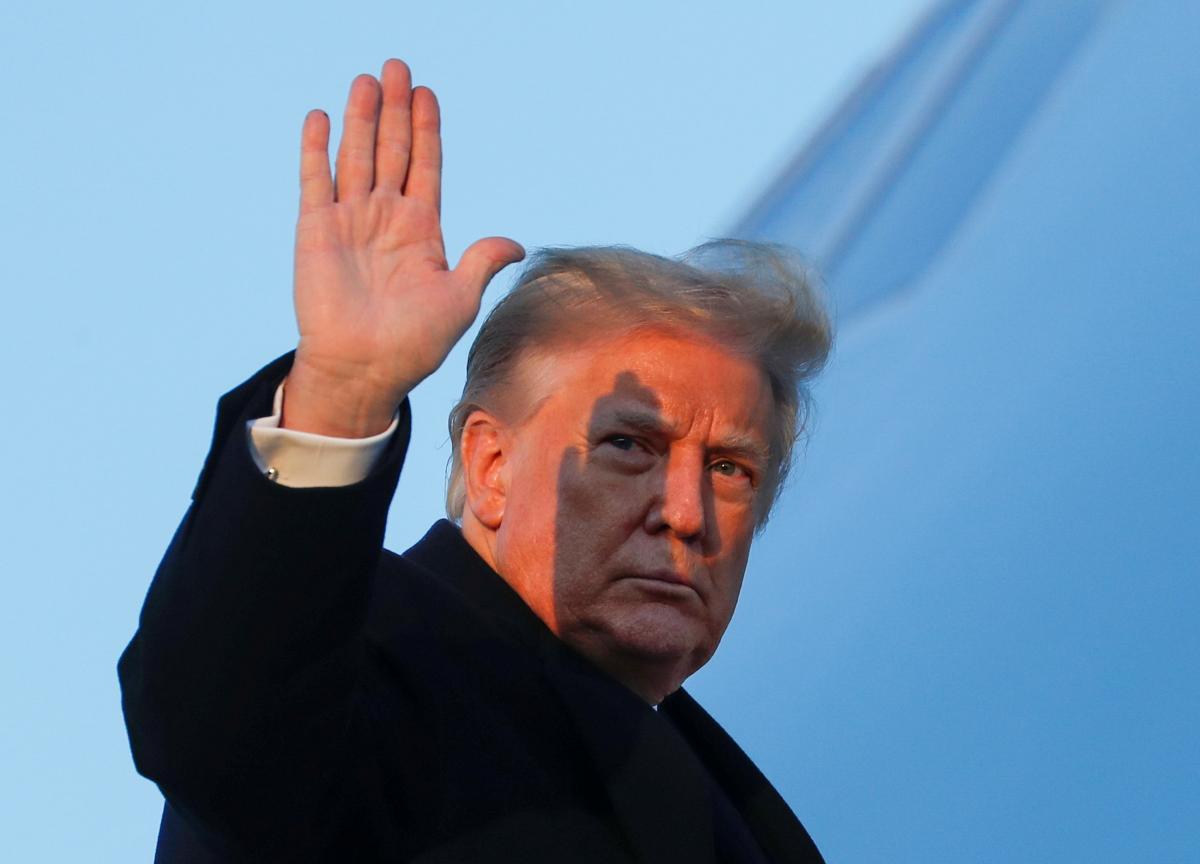 Banned from social media and abandoned by some staff after inciting a riot at the U.S. Capitol, President Donald Trump and a dwindling circle of advisers plan a defiant final week in office, according to people familiar with the matter.

Trump is confident Vice President Mike Pence and members of his cabinet won't attempt to remove him under the 25th Amendment, the people said. Pence is dismissive of the idea of trying to use that authority to drive Trump from office, one person said, Bloomberg wrote.

The president and some allies also believe Democrats are overreaching by trying to once again impeach him over Wednesday's mob at the Capitol, and think Senate conviction would be unlikely in any event.

Read alsoStorming of U.S. Capitol: Arrested rioter needs Russian interpreter – mediaOne adviser called Democratic consideration of impeachment a political gift to Trump. Pence hasn't discussed the 25th Amendment beyond privately dismissing the approach as not feasible, according to a person familiar with the matter.

Trump and Pence haven't spoken since Wednesday, though, when the vice president sheltered in place at the Capitol after the building was stormed by Trump supporters. Senator James Inhofe of Oklahoma told the Tulsa World newspaper he'd "never seen Pence as angry" as he was after being blasted by Trump for not intervening in the congressional count of Electoral College votes. Trump tweeted that Pence lacked "courage."

If you see a spelling error on our site, select it and press Ctrl+Enter
Tags:USATrumpimpeachmentdemocratsMikePence