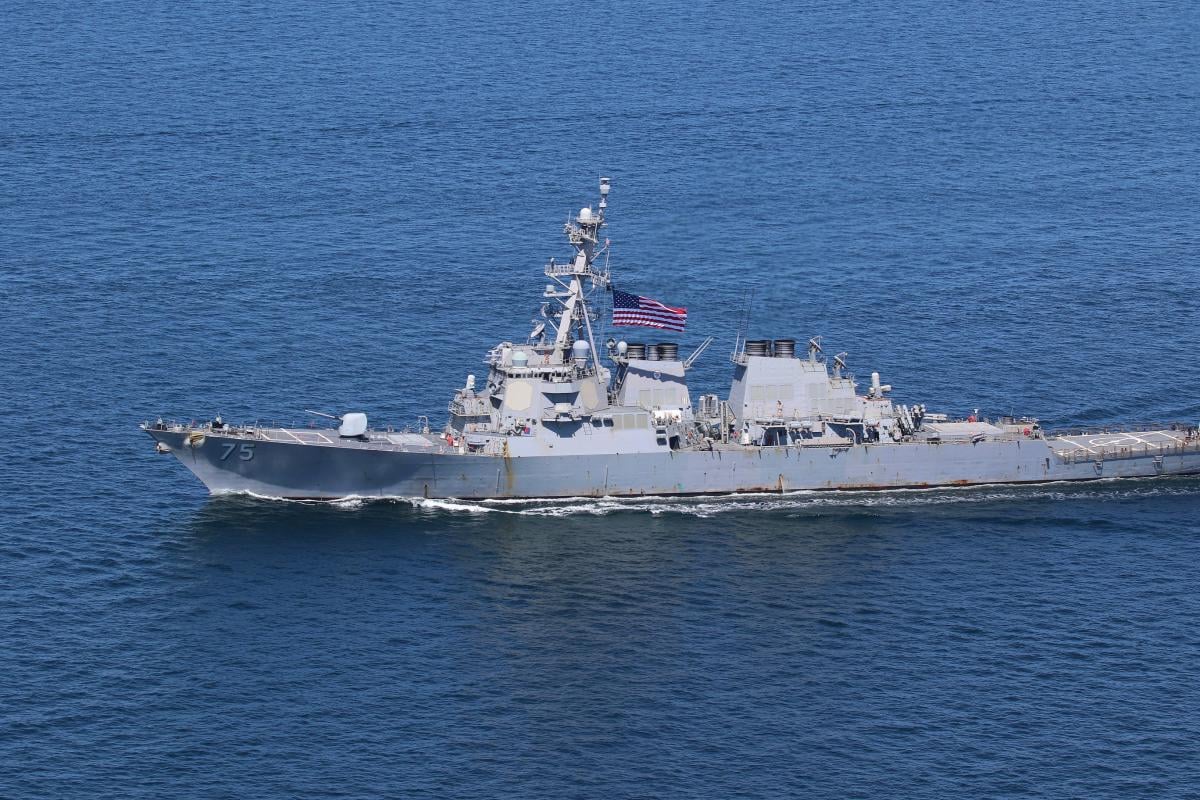 USS Donald Cook is on route to the Black Sea for a regular patrolling routine as part of a NATO mission.

"USS Donald Cook DDG 75 began their straits transit into the Black Sea, marking the 7th time a US Navy warship has been in the Black Sea Region," U.S. Naval Forces Europe-Africa/U.S. 6th Fleet wrote on Twitter on November 23, 2020.

"US Navy ships regularly patrol in these waters in support of our NATO Allies & partners," reads the tweet.

BREAKING: 🇺🇸 #USSDonaldCook DDG 75 began their straits transit into the #BlackSea, marking the 7th time a @USNavy warship has been in the Black Sea Region. #USNavy ships regularly patrol in these waters in support of our @NATO Allies & partners 🇹🇷 🇺🇦 🇧🇬 🇷🇴 🇬🇪!#PowerForPeacepic.twitter.com/8QMEWoL2V0

"Welcome!" he tweeted, responding to the U.S. 6th Fleet's post.

If you see a spelling error on our site, select it and press Ctrl+Enter
Tags:NATOUSABlackSeaKulebaUSNavy