Hungary not to massively purchase Russian vaccine against COVID-19 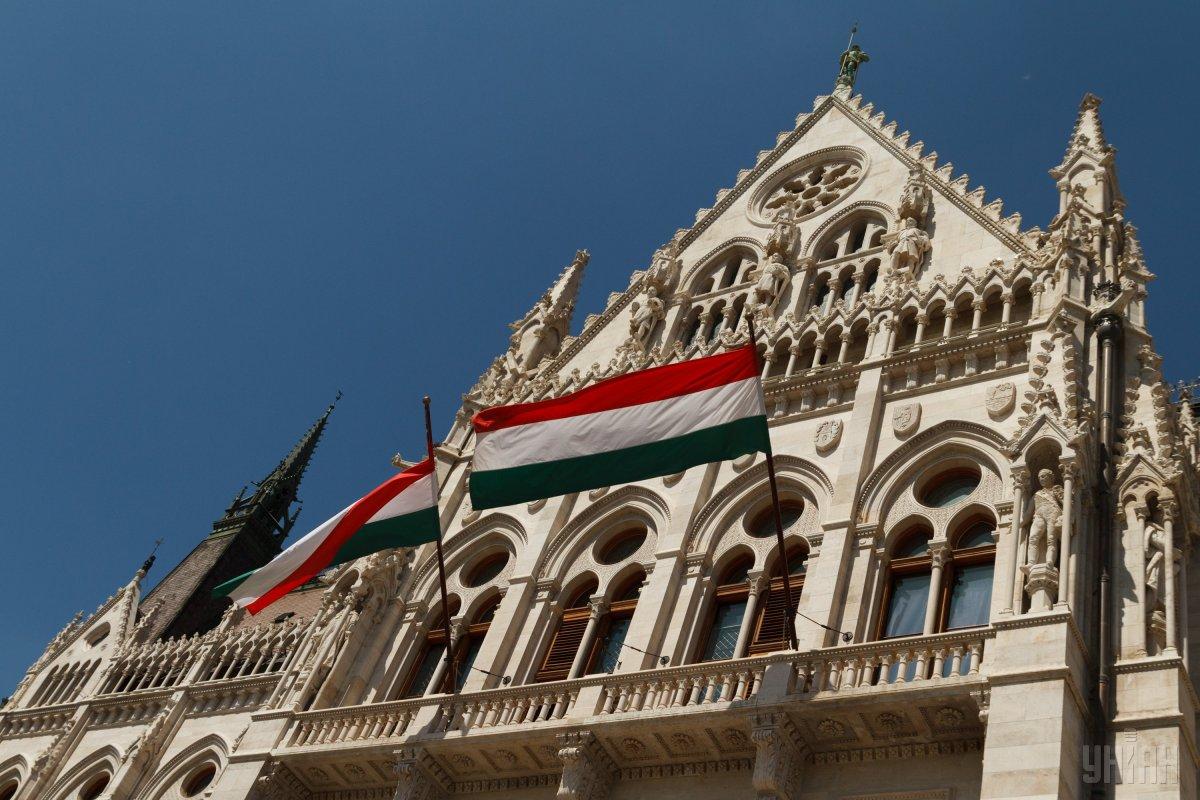 The Hungarian government has decided not to purchase the Russian Sputnik V coronavirus vaccine for mass vaccination.

This was announced on the air of ATV by head of the Hungarian Prime Minister's office, Gergely Gulyás, Hromadske reports.

Read alsoFM Kuleba sees Russia's COVID-19 vaccine as part of hybrid warfare against UkraineThe officials said Hungary had received 6,000 doses of the Russian vaccine as a result of agreements reached by the country's foreign minister, "but [the Russian] vaccine is still at the stage of testing, which will last for months, and it has not been approved."

"Russia has no sufficient production capacity to manufacture [enough doses]. We are happy to take part in trials, but the vaccines can be supplied in large quantities through purchases within the EU or from China," the Hungarian official said.

According to him, if Budapest had not received 10,000 doses of vaccine from the EU, the country would not have been able to launch vaccination.

Earlier, 6,000 doses of the Russian Sputnik V vaccine arrived in Hungary, according to preliminary agreements reached between Budapest and Moscow.

It was noted that Hungarian experts will have another opportunity to decide on how to use the vaccine.

Sputnik V, which has not been certified by WHO, was also delivered to India, Greece, Serbia, the United Arab Emirates, and the Philippines. In Russia, it is already being used in mass vaccination.