Casualties are being reported. 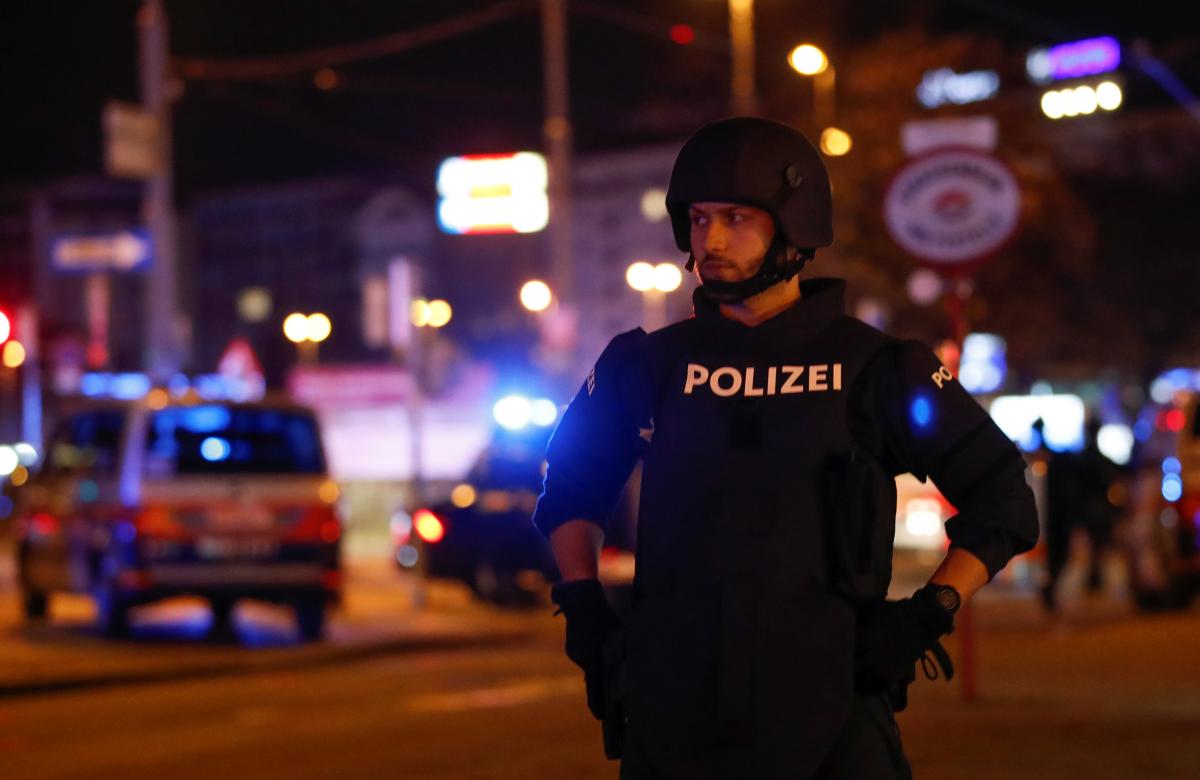 Multiple attackers have opened gunfire outside a synagogue in the center of the Austrian capital Vienna.

Oskar Deutsch, president of the Jewish Community Vienna, said the synagogue on Seitenstettengasse and the office building at the same address were already closed at the time of the attack, and it was "unclear" if it was one of the targets of the attack, according to The Guardian.

Deutsch told the Kurier newspaper that no members of Vienna's Jewish community were among those injured in the attack.

At least one shooter was arrested and another one was shot dead, ORF reported.

Seven casualties are reported so far. 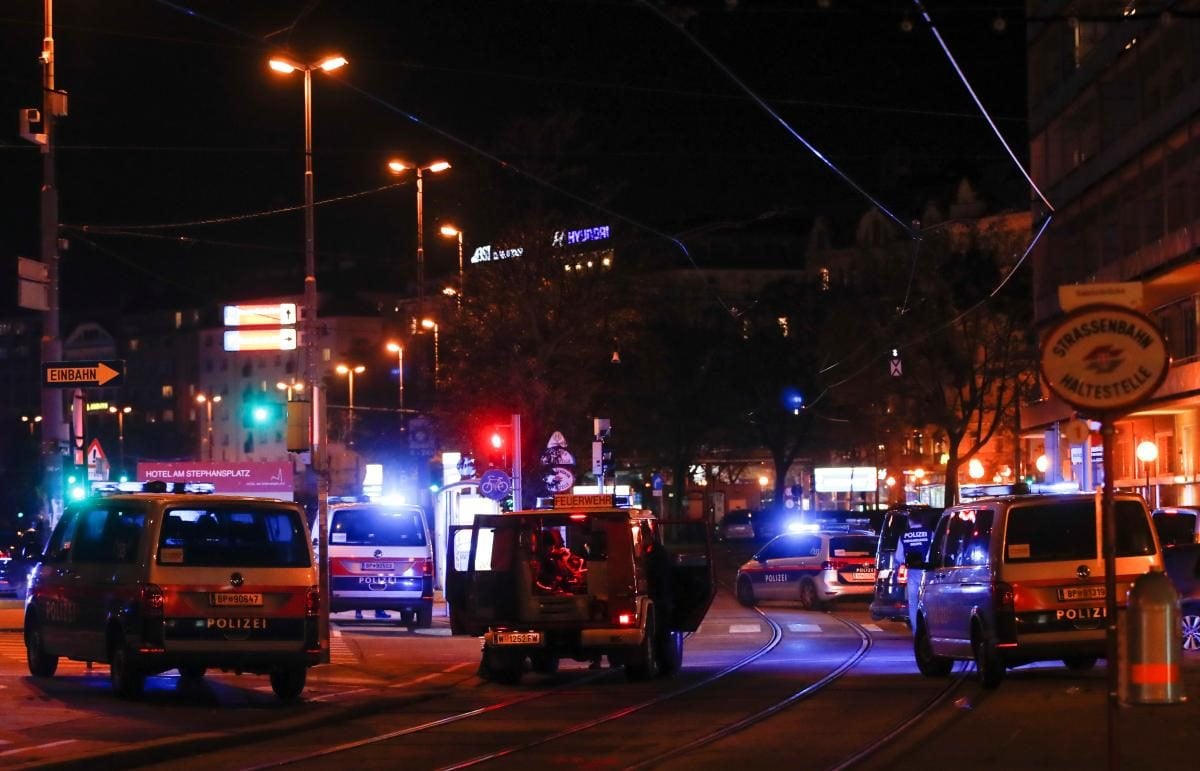 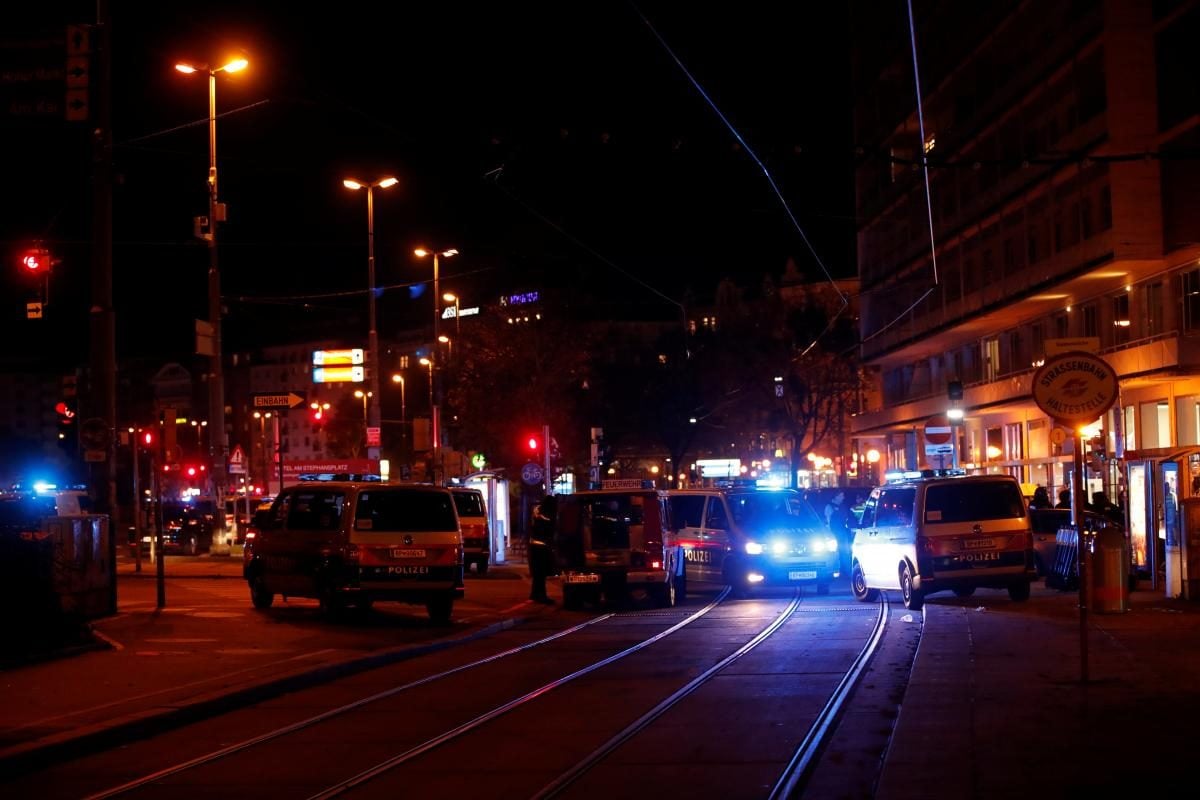 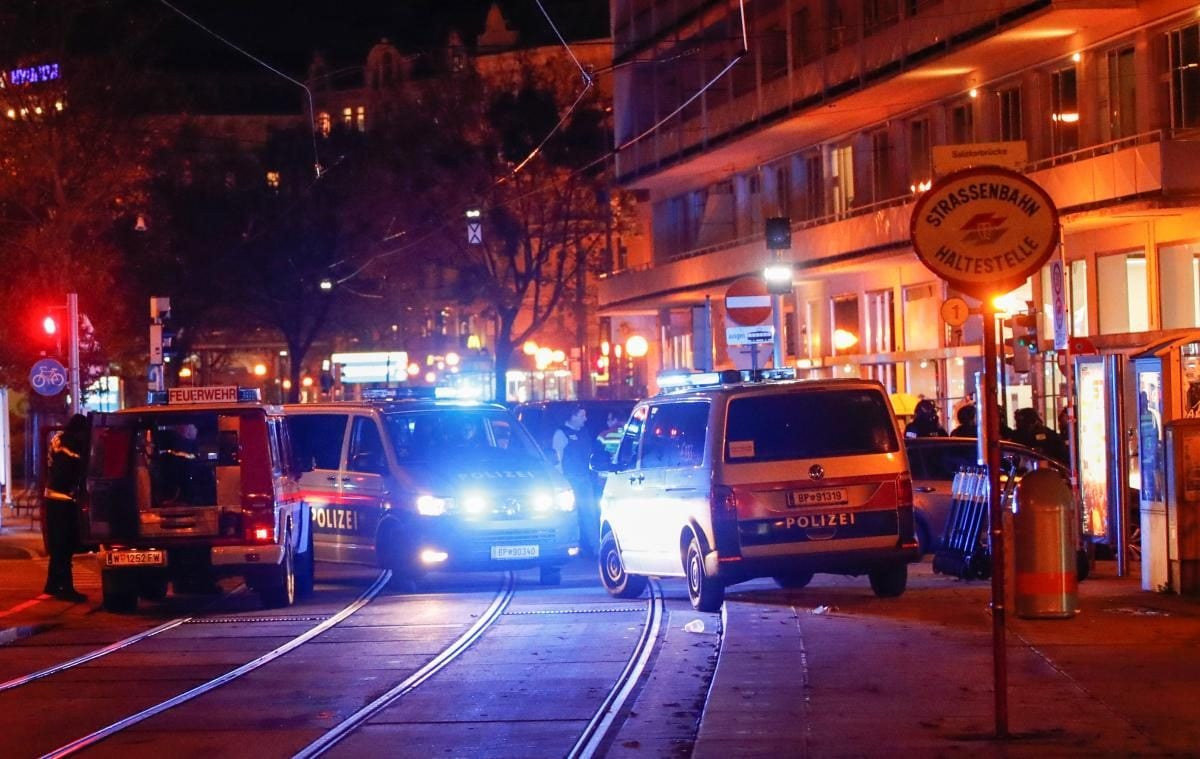 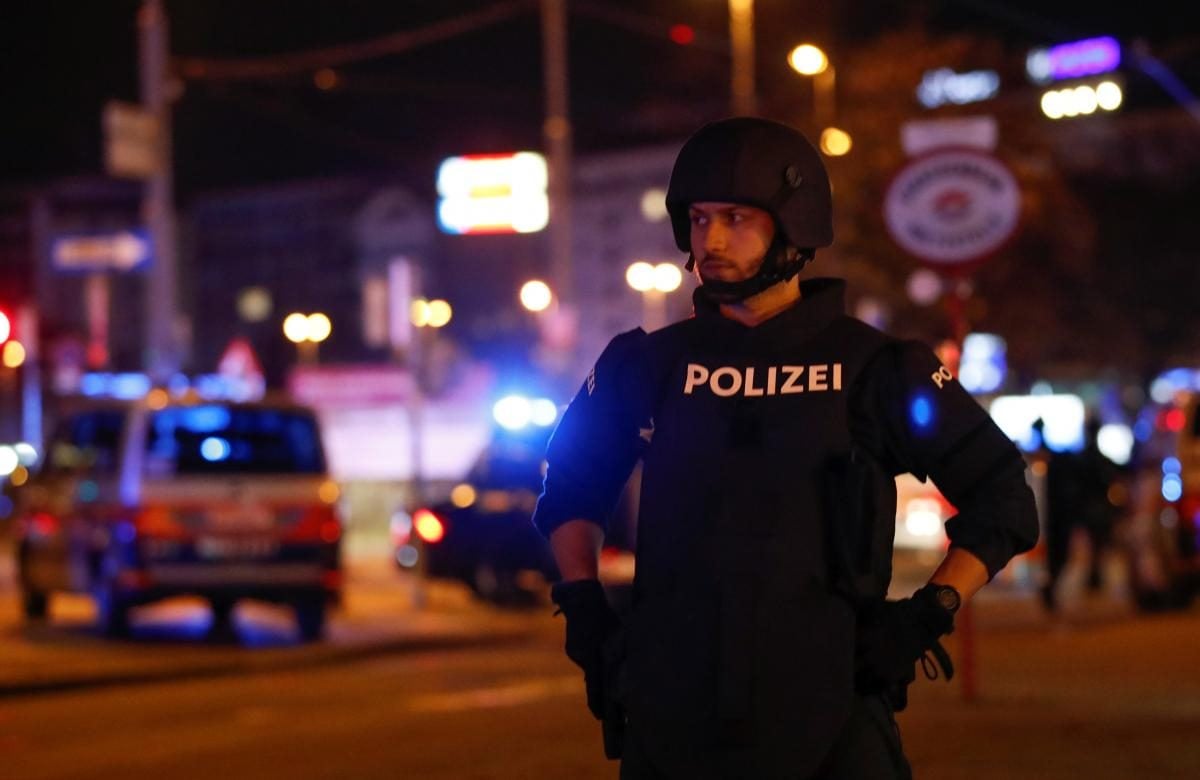 According to the Kronen Zeitung, the police have launched a large-scale operation to locate the attackers, whose number remains unclear. The area around the scene has been cordoned off.

A #Shooting attack in the center of #Vienna#Austria has taken place near the main Jewish community center and #synagogue. pic.twitter.com/QC6CFbzDMV

A #Shooting attack in the center of #Vienna#Austria has taken place near the main Jewish community center and #synagogue. pic.twitter.com/QC6CFbzDMV

The Interior Ministry says at least one attacker has been arrested.

A police officer appears to have been seriously injured.

The Israeli religious community in Austria encourages Jewish citizens to stay at home.

If you see a spelling error on our site, select it and press Ctrl+Enter
Tags:terrorismAustriaVienna