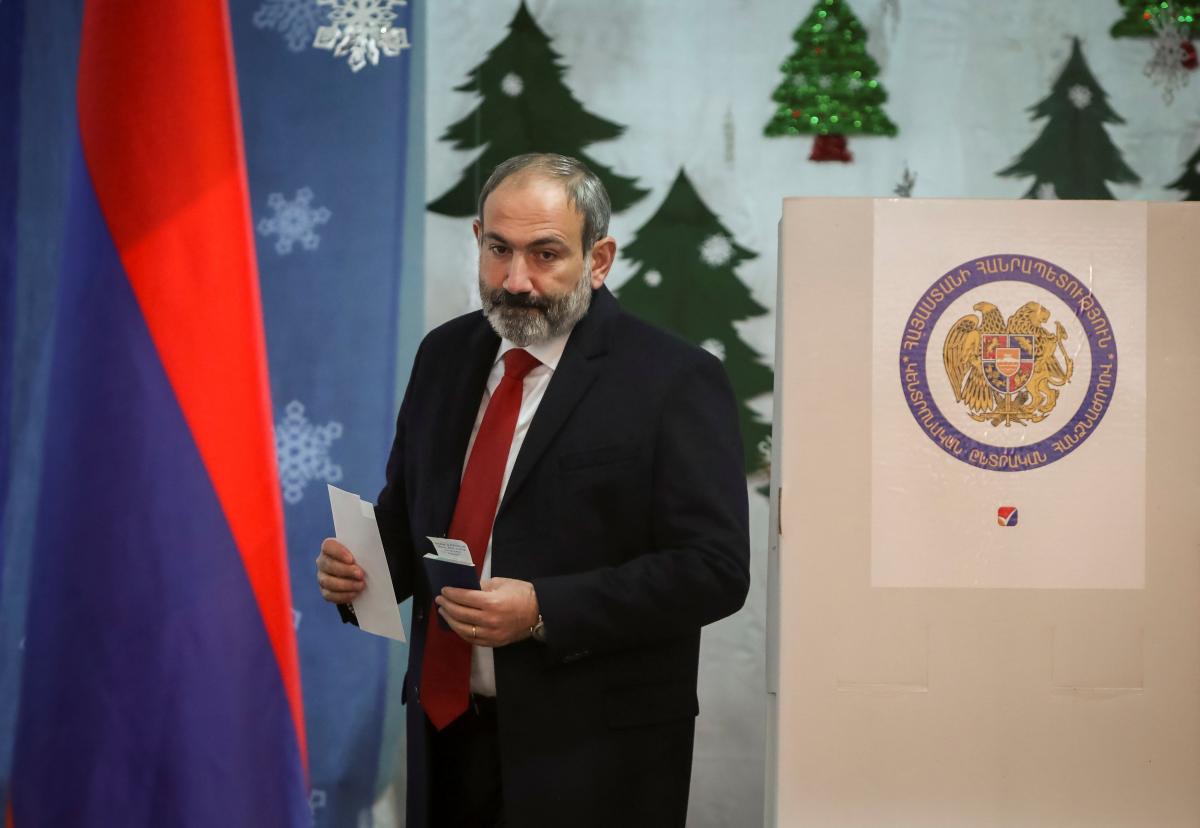 It is noted that Pashinyan wrote of the alleged deployment of "foreign terrorists from the Middle East" and their participation in Nagorno-Karabakh hostilities.

"The prime minister appealed to the President of the Russian Federation to hold immediate consultations in order to determine the type and amount of assistance that the Russian Federation is able to provide to the Republic of Armenia to ensure its security, based on the allied relations between Armenia and Russia and Article 2 of the Treaty on Friendship, Cooperation and Mutual Assistance of August 29, 1997," the statement says.

"According to the Agreement, Russia will provide Yerevan all the assistance required if hostilities shift directly to the Armenian territory," the Russian foreign ministry said in a statement.

Baku has not yet published an official response to the rival's move. However, on the evening of October 30, the country announced that the Azerbaijani army destroyed the Osa anti-aircraft missile system, used by Armenian forces, in the Aghdam direction of the front line.

Read also"Extreme concern" in EU over extended fighting in Nagorno-KarabakhThe day before, the top diplomats of Azerbaijan and Armenia agreed on further steps to resolve the conflict in Nagorno-Karabakh. After six hours of talks, the parties decided not to open fire at the civilian population in the region.

Prior to that, multiple ceasefire agreements were immediately breached once concluded, with both sides trading accusations of violations.

On September 27, fighting resumed between Armenia and Azerbaijan in the disputed Nagorno-Karabakh region. Both countries blamed each other for shelling as a result of which they suffered casualties.