These are anti-tank weapons. 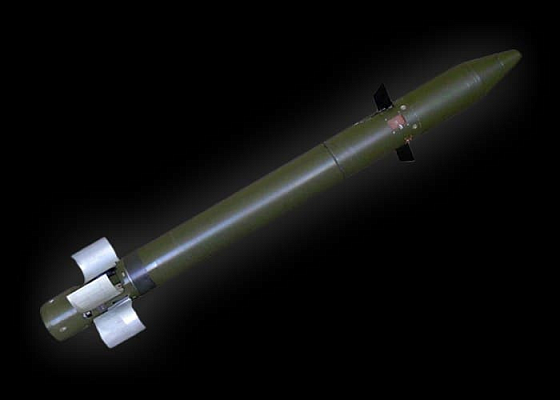 The Ataka are anti-tank guided missiles / Photo from mil.by

The Armed Forces of Belarus have received the first batch of 9M120 Ataka guided missiles as part of military and technical cooperation with Russia.

This is reported by the Ukrainian Military Portal with reference to the Ministry of Defense of the Republic of Belarus.

The 9M120 missiles with a tandem-charge warhead can be used from ground and air carriers. They are designed to defeat all types of armored vehicles, in particular those with  composite armor and explosive reactive armor.

The Belarusian army plans to completely upgrade its arsenal with this type of weapon.

Also, the missile with a high-explosive warhead (index 9M120F) is available. It is designed to destroy firing positions and defensive facilities, as well as lightly armored vehicles and manpower.

In August 2020, Moscow and Minsk agreed on shipments of several types of military equipment to Belarus.

A number of mutually beneficial contracts were signed for the supply, repair and maintenance of military hardware.

They also signed a plan of interaction with Russia's JSC Almaz-Antey Air and Space Defense Corporation for 2021-2025 on the supply of advanced air defense systems until 2025.