Moscow views the United States and NATO as the principal threat to Russian security, its geo-political ambitions, and the preservation of the ruling regime. 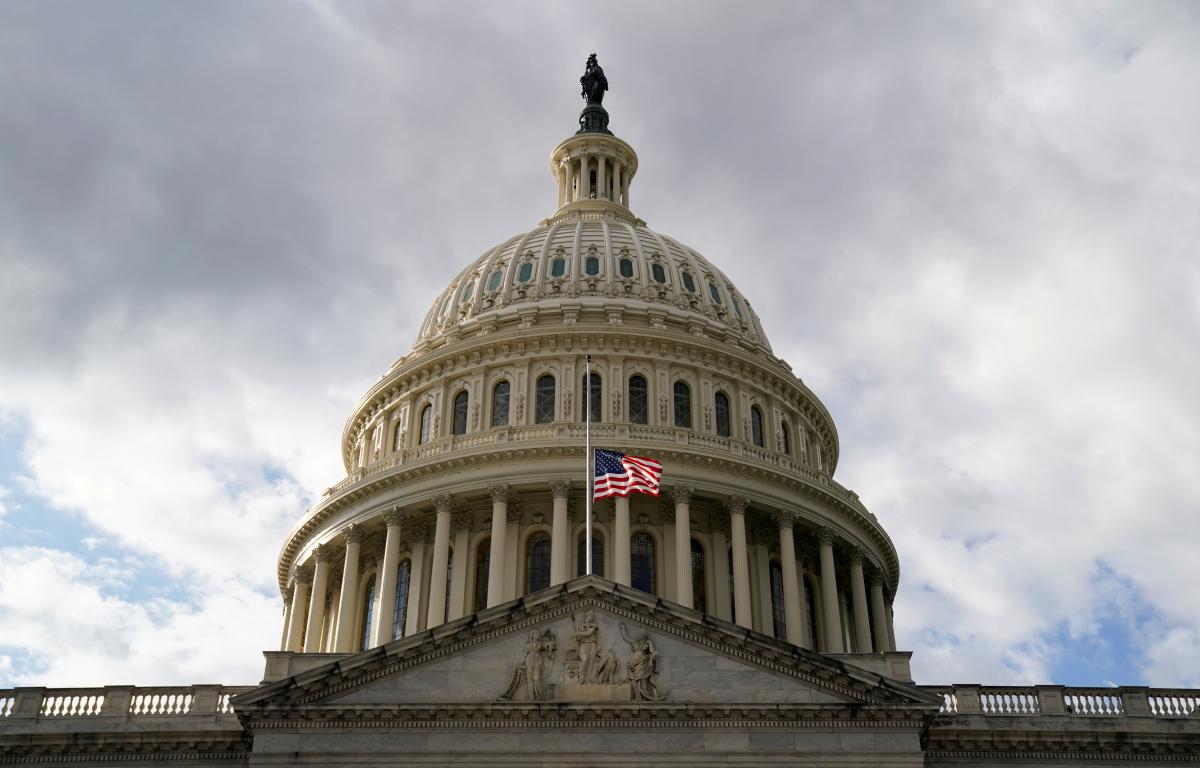 The United States Defense Intelligence Agency (DIA) has published a statement for the record on worldwide threat assessment in 2021, in particular, warning of threats from Russia.

Prior to the Senate hearings, the document was published on the website of United States Senate Armed Services Committee.

DIA says China and Russia are primary intelligence adversaries of the United States since they want to challenge Washington's military superiority. To this end, they use proxies, cyberattacks, information manipulation, economic coercion, etc.

Read alsoZelensky: Withdrawal of Russian troops should be measured by resultsThe Russian military is an existential threat to the United States and a potent tool designed to maintain influence over the states along its periphery, compete with U.S. global primacy, and compel adversaries who challenge Russia's vital national interests. Moscow views the United States and NATO as the principal threat to Russian security, its geo-political ambitions, and the preservation of the ruling regime.

"Moscow employs a range of political, economic, diplomatic, intelligence, societal and military activities below the threshold of direct conflict to compete with the West," the document said.

Russia specifically targets NATO member states vulnerable to Russian influence—not only those with historical, cultural, or religious affinities to Russia but also those with issues of corruption, disaffected populations, or weak economies—to shape policies on key issues, such as NATO basing and transit rights or deployment of ballistic missile defense. Moscow also seeks to undermine NATO's commitment to collective defense.

Russia and China probably will significantly expand their nuclear warhead stockpiles over the next decade. The anticipated expansion in Moscow's stockpile is primarily driven by growth in nonstrategic nuclear weapon inventories.

"The conflict in eastern Ukraine is now in its eighth year, and Russia continues to oppose Kyiv's pursuit of its own geostrategic orientation and Euro-Atlantic integration. Russia and Ukraine agreed to a comprehensive ceasefire in the Donbas on July 27, 2020, that reduced the level of violence for almost six months, but the ceasefire began to fray in January and in April Russia deployed extensive forces to Crimea and the Ukrainian border, ostensibly for exercises but likely as part of its ongoing campaign to pressure Ukraine to acquiesce to Kremlin demands," it said.

"The Kremlin likely will seek to avoid provoking Washington, but may do so if it perceives U.S. interference in Russian domestic politics or other threats to Russian strategic interests," the document said.

Under the guise of preparations for military exercises, Russia since late last month pulled dozens of battalion tactical groups, military hardware, as well as Su-25SMZ attack aircraft, and warships of the Caspian navy flotilla into the occupied Crimea and to the areas in close proximity to the borders with Ukraine.

On April 22, 2021, Russian Defense Minister Sergei Shoigu said his country would begin the withdrawal of troops, which had taken part in military exercises in occupied Crimea and near the borders of Ukraine, to their permanent bases in the Southern and Western Military Districts.

On April 30, 2021, U.S. Director of the Defense Intelligence Agency, Lieutenant General Scott Berrier commented on the recent build-up of Russian troops near Ukraine's border, saying such actions by Russia were likely "part of its ongoing campaign to pressure Ukraine to acquiesce to Kremlin demands."

On May 3, 2021, the U.S. State Department stated that it was closely monitoring the withdrawal of Russian troops from the Ukrainian border.