The last joint statement marking the Elbe River bridge link-up was issued in 2010, when the Obama administration was seeking improved relations with Moscow. 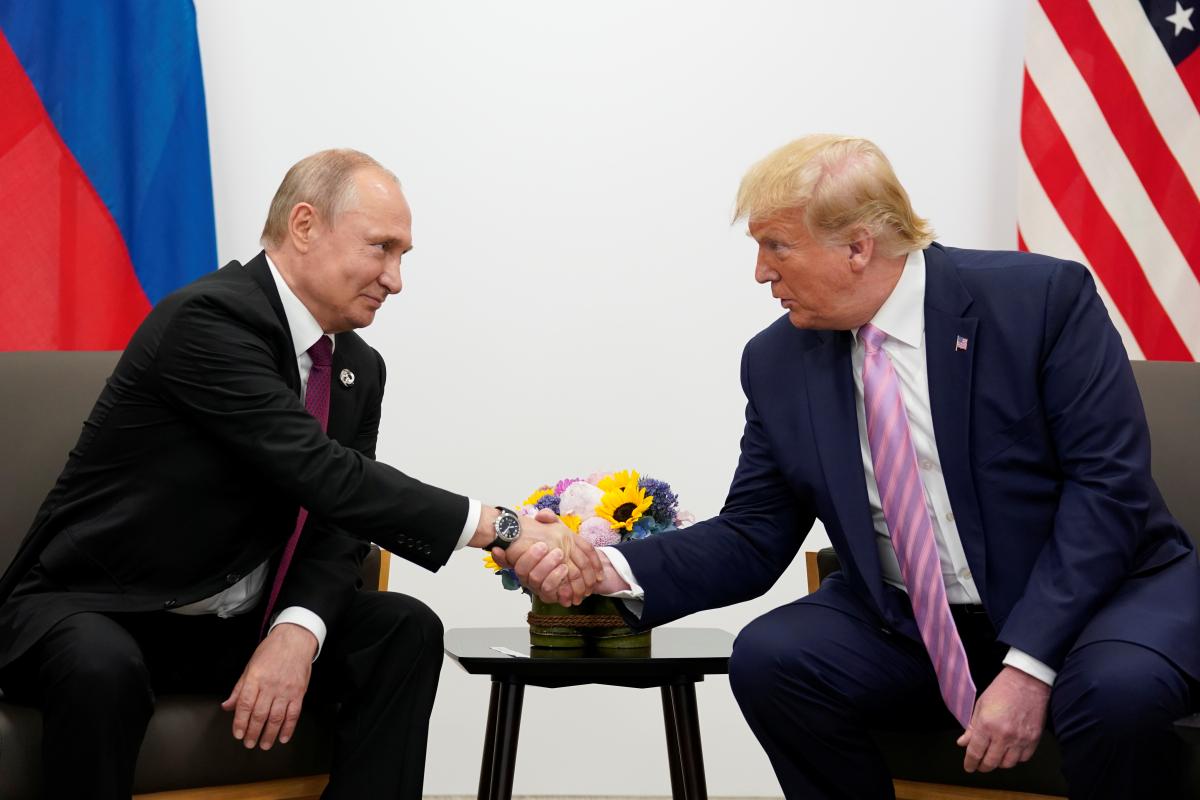 U.S. President Donald Trump and his Russian counterpart Vladimir Putin issued a rare joint statement on Saturday commemorating a 1945 World War Two link-up of U.S. and Soviet troops on their way to defeat Nazi Germany as an example of how their countries can cooperate.

The statement by Trump and Putin comes amid deep strains in U.S.-Russian ties over a raft of issues, from arms control and Russia's intervention in Ukraine and Syria to U.S. charges that Russia has spread disinformation about the novel coronavirus pandemic and interfered in U.S. election campaigns, Reuters said.

The Wall Street Journal reported that the decision to issue the statement sparked debate within the Trump administration, with some officials worried it could undercut stern U.S. messages to Moscow.

The joint statement marked the anniversary of the April 25, 1945 meeting on a bridge over the Elbe River in Germany of Soviet soldiers advancing from the east and American troops moving from the West.

"This event heralded the decisive defeat of the Nazi regime," the statement said. "The 'Spirit of the Elbe' is an example of how our countries can put aside differences, build trust, and cooperate in pursuit of a greater cause."

The Journal said the last joint statement marking the Elbe River bridge link-up was issued in 2010, when the Obama administration was seeking improved relations with Moscow.

Trump had hoped to travel to Moscow to mark the anniversary. He has been complimentary of Putin, promoted cooperation with Moscow, and said he believed the Russian leader's denials of Russian interference in the 2016 U.S. presidential election.

Senior administration officials and lawmakers, in contrast, have been fiercely critical of Russia, with relations between the nuclear-armed nations at their lowest point since the end of the Cold War.

If you see a spelling error on our site, select it and press Ctrl+Enter
Tags:RussiaPutinUSATrumpanniversaryWorldWarIISoviet