The sanctions will be officially published on June 7. 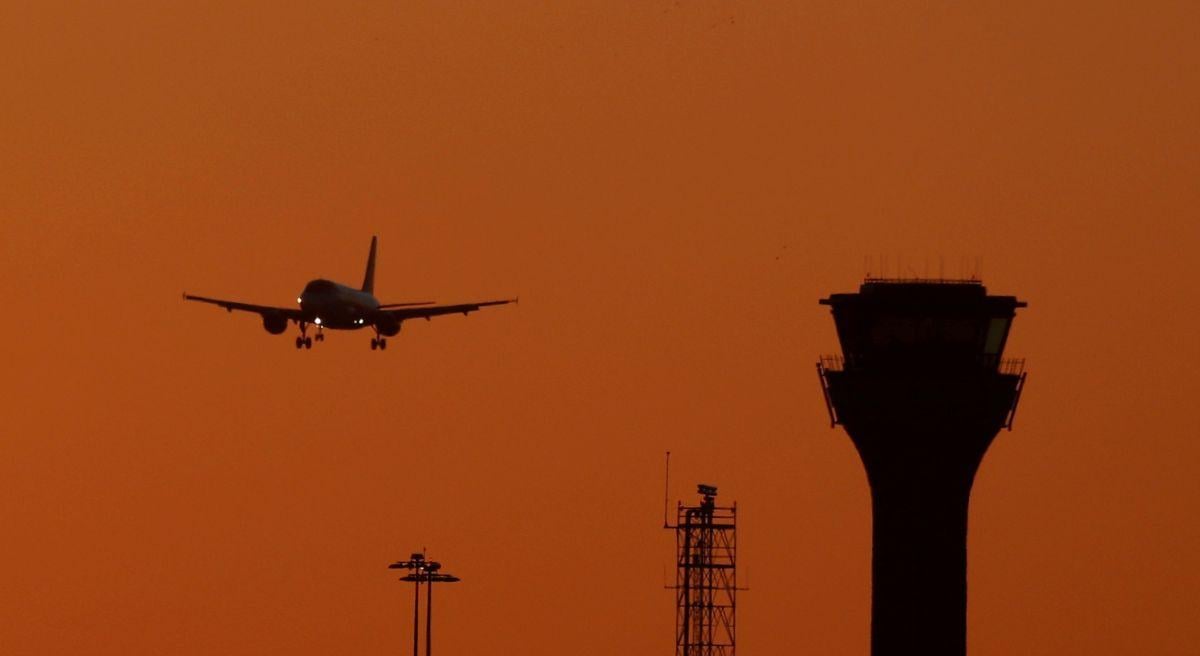 The United States has imposed sanctions against the Ukrainian Dart Airlines.

The sanctions are being applied due to the fact that the Ukrainian airline cooperated with the Iran's Caspian Air.

"For assisting in, sponsoring, or providing financial, material, technological support for, or financial or other services to or in support of, Iran's CASPIAN AIR," reads a statement by the Department of the Treasury Office of Foreign Assets Control Notice of OFAC Sanctions Actions.

Caspian Air was earlier sanctioned for supporting the Islamic Revolutionary Guard Corps by transporting personnel and illegal materials, including weapons, from Iran to Syria.

The sanctions will be officially published on June 7.

As UNIAN reported earlier, Ukraine-registered Khors Air and Dart airlines might be stripped of their licenses for allegedly providing aircraft to entities in Syria, Iran, and Iraq that fall under U.S. sanctions.

If you see a spelling error on our site, select it and press Ctrl+Enter
Tags:USASyriasanctionsIranairlineslicenses