The Fund called Danyliuk a strong supporter of reforms. 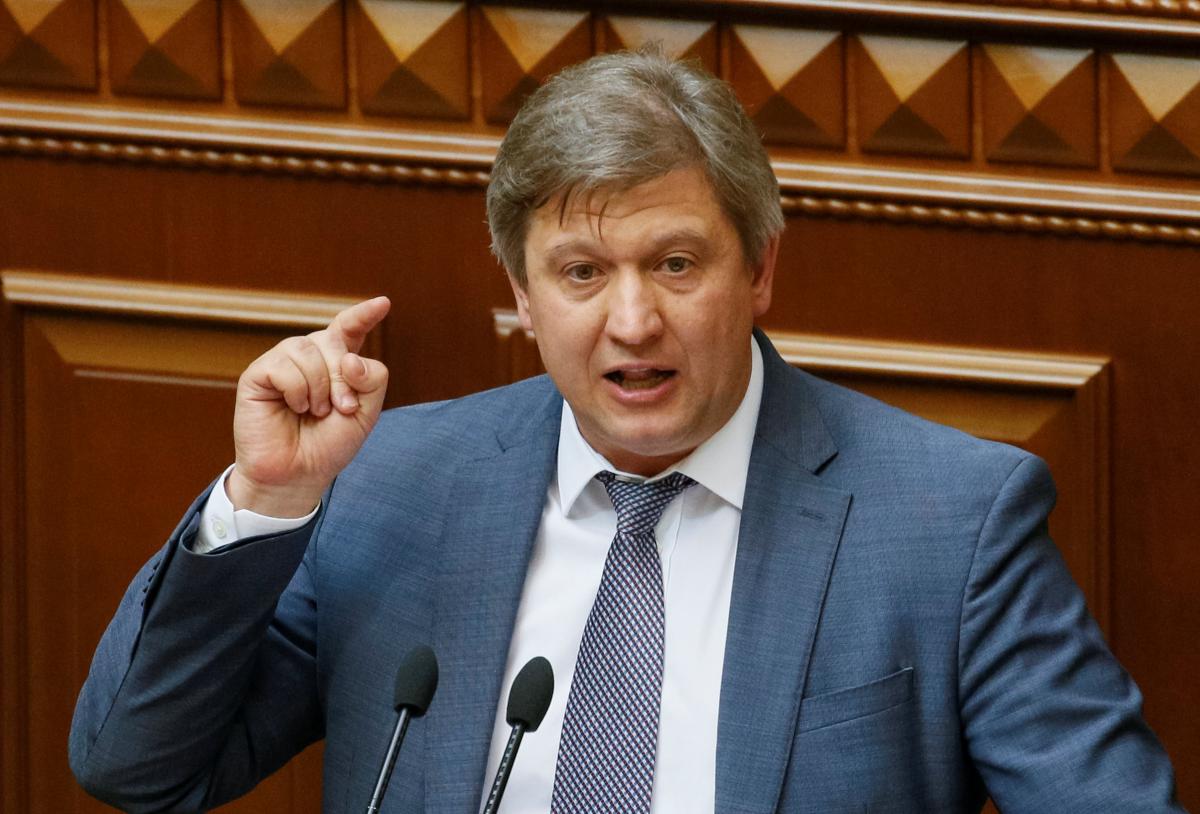 Ukraine's key creditor, the International Monetary Fund, has expressed concern over the change in the role of Ukraine's Ministry of Finance in the country's fiscal policy following the firing on Thursday of finance minister Oleksandr Danyliuk.

"We don't comment on personalities, on internal personnel issues, so let me be clear on that. But our staff had expressed concern about a possible change in the institutional role of the finance ministry. I'm distinguishing again from the person, but we had expressed concern about the institutional role. The finance ministry should retain in our view its central and crucial role in fiscal policy. A finance minister is obviously an important counterpart for the IMF in our discussions. And Minister Danyliuk had been a strong supporter of the reforms," Gerry Rice, Deputy Spokesperson at the IMF Communications Department, told a traditional Thursday briefing in Washington DC, answering a question by UNIAN.

As UNIAN reported earlier, the Verkhovna Rada on June 7 backed an appeal by Prime Minister Volodymyr Groysman calling on MPs to dismiss Finance Minister Oleksandr Danyliuk. At a government meeting May 23, the minister reacted sharply to the fact that the issue of an appointment to a deputy minister's post of Yana Buhrimova, whom he had been promoting for about two years, was off the agenda.

After Danyliuk in a letter complained about the situation to G7 Ambassadors, claiming that he was being forced to give in to the appointment to his deputy's post of someone from the president's team.

After the said meeting, media reported about the Cabinet's decision to transfer the SFS to the government's subordination and strip the finance ministry of the privilege to approve all gov't decrees before they enter into force. Earlier, the SFS was accountable to the Finance Ministry.

Danyliuk claims the decision was never made public because it violated the Ukrainian legislation.

If you see a spelling error on our site, select it and press Ctrl+Enter
Tags:UkraineIMFreformDanyliukdismissalcomment