According to Markarova, the talks on gas tariffs and energy market reform are now under way. 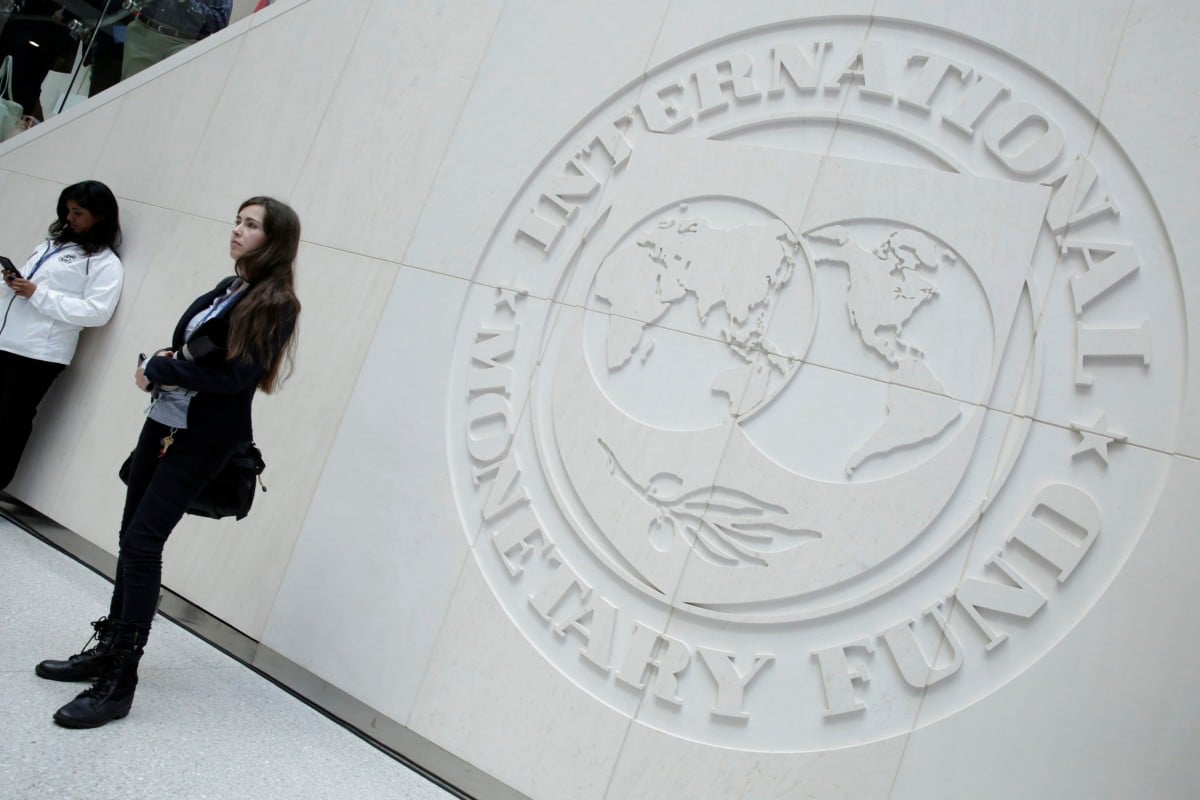 Oksana Markarova, who has been appointed new Acting Finance Minister of Ukraine, says her government hopes that the Government is expecting the country's key creditor, the International Monetary Fund, to allocate the next loan tranche for Ukraine as early as this autumn.

“Negotiations on gas tariffs and energy market reforms are now under way and we hope to conclude them soon and expect to get the IMF tranche in the autumn,” Markarova told in an interview with The Financial Times.

“The faster we get it, the better . . it proves that we are progressing on our reform agenda [and is] a very good signal for investors,” she said. “From any angle, it is very important for us to be in the programme . . . We do not plan for a situation in which we do not get the IMF funds.”

It is Markarova's first interview since taking over the ministry after her predecessor, Oleksandr Danyliuk was sacked by the Verkhovna Rada amid a public spat with Prime Minister Volodymyr Groysman.

If you see a spelling error on our site, select it and press Ctrl+Enter
Tags:UkraineIMFloantranchefinanceminister