The motion was submitted by PM Groysman. 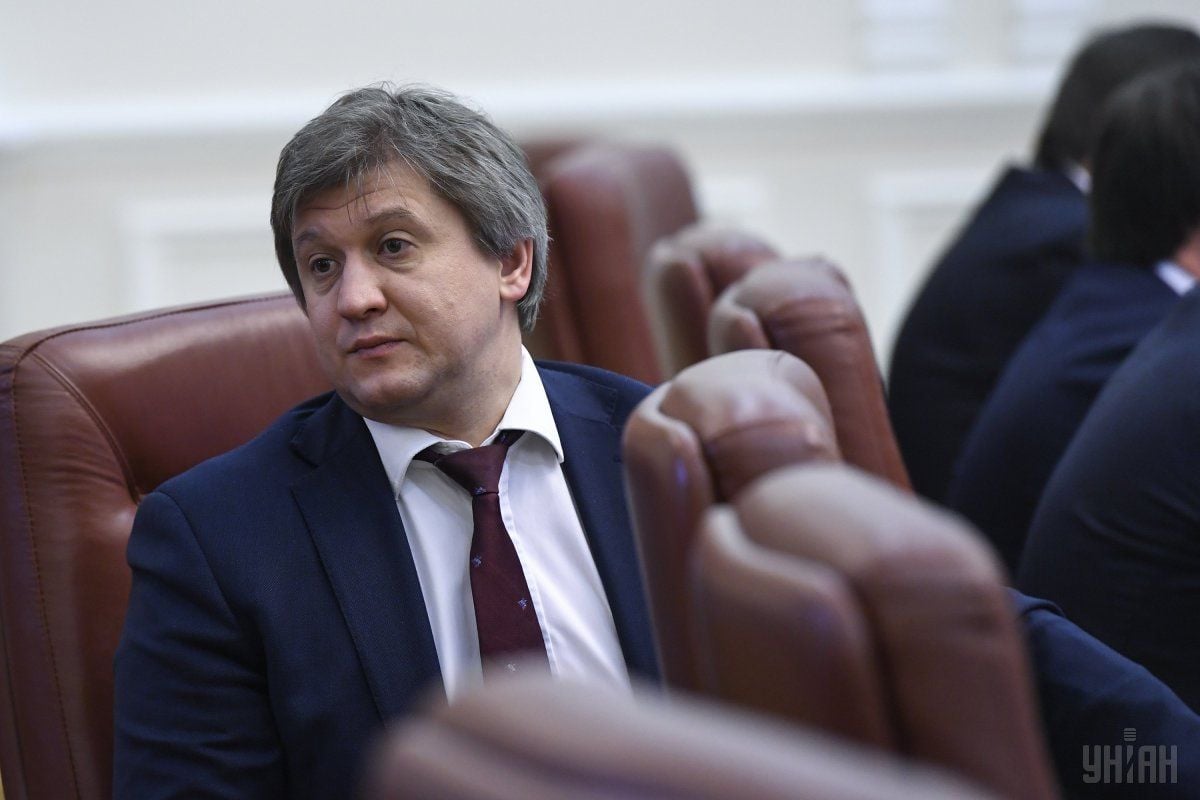 The decision was supported by 254 MPs on June 7 with the minimum required being 226 votes, an UNIAN correspondent has said.

Head of the Financial and Economic Analysis Office in the Verkhovna Rada of Ukraine Victor Maziarchuk later said the Verkhovna Rada Committee for Budget Affairs had backed the draft resolution on the dismissal of Ukrainian Finance Minister Oleksandr Danyliuk from his post.

If you see a spelling error on our site, select it and press Ctrl+Enter
Tags:UkraineDanyliukdismissalVerkhovnaRada