Earlier, The Irish Times reported on the talks between Petrel Resources and Russia's Gazprom on the construction of an LNG terminal in occupied Crimea. 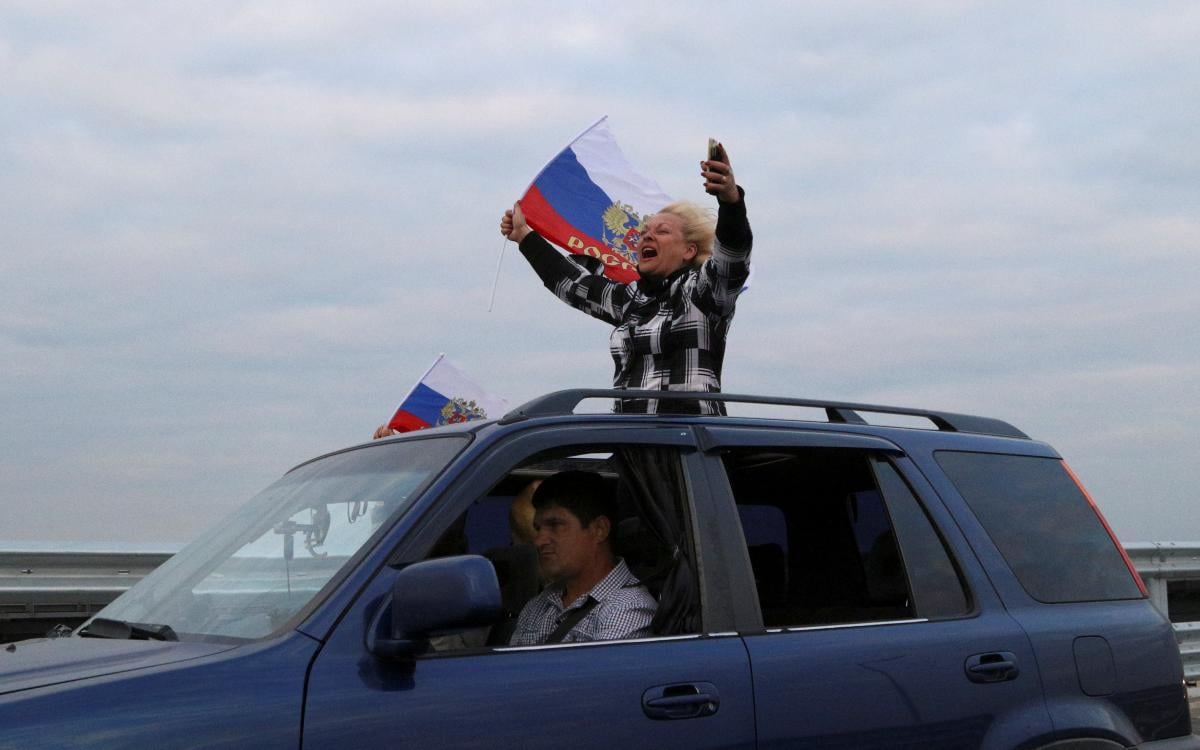 The Embassy of Ukraine in Ireland has warned the Irish oil company Petrel Resources about the inadmissibility of building a liquefied natural gas (LNG) terminal in Russian-occupied Crimea.

"The united endeavors may be seriously undermined if some actors try to circumvent sanctions and to take advantage of the situation to their own benefit and at the expense of others. The Embassy of Ukraine in Ireland believes that Irish nationals and businesses will refrain from illegally visiting Crimea, as well as from any activities in the peninsula in violation of the concerted efforts of the international community, including the EU," reads a statement on the embassy's website.

As was earlier reported, The Irish Times wrote about talks between Petrel Resources and Russia's Gazprom on setting up an LNG facility in occupied Crimea.

If you see a spelling error on our site, select it and press Ctrl+Enter
Tags:RussiaCrimeaoccupationgasembassyLNGIreland