09:20, 05 July 2018
Economy
188 0
The prime minister said that Poland was willing and ready to engage in the bloc’s efforts to reform the energy sector. 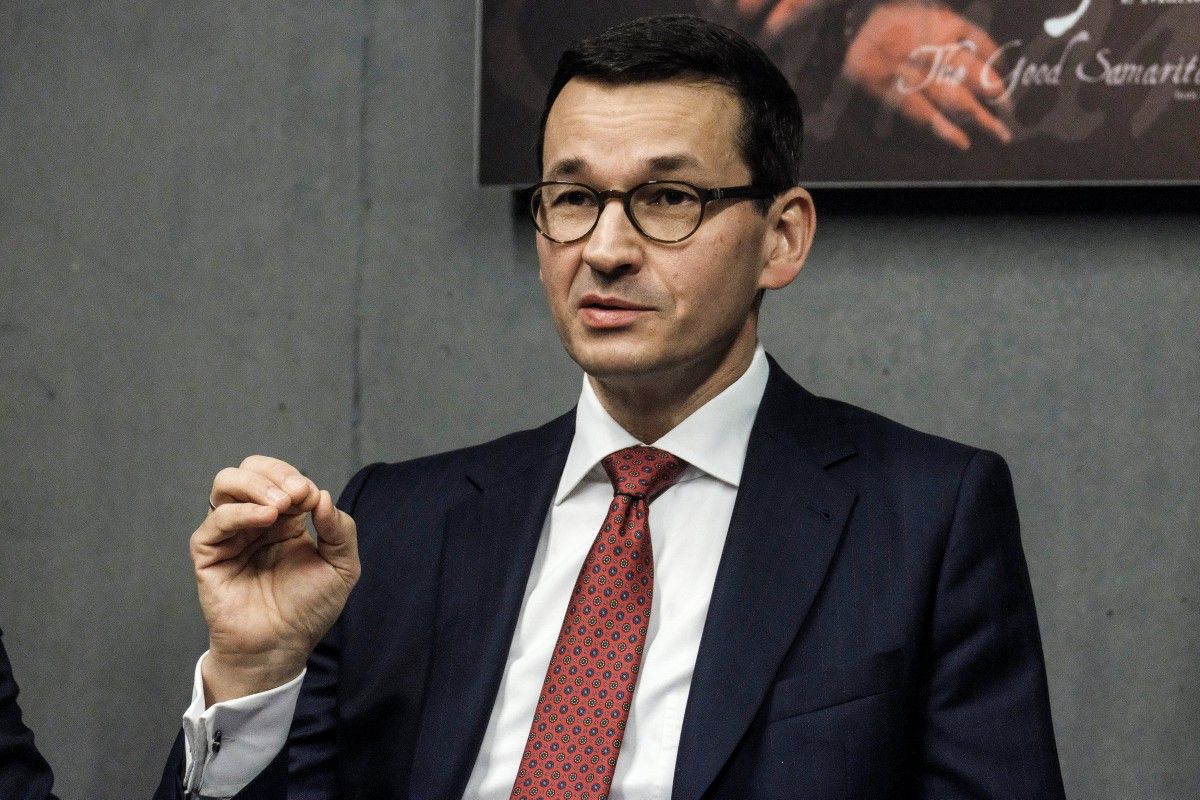 Poland's prime minister has praised European Union efforts to transform its energy sector but has warned that a planned new pipeline from Russia could undermine Central European stability.

The prime minister said that Poland was willing and ready to engage in the bloc’s efforts to reform the energy sector.

Morawiecki noted that Poland was burdened by the communist legacy of heavy industry and coal energy.

But he noted that shifting from coal to natural gas was particularly challenging for Poland because the latter could only be sourced from Russia, “so all efforts to increase our use of gas would have destabilized our security,” Morawiecki said.

He warned that Poland’s efforts to become greener “can be rendered pointless by Nord Stream 2,” the planned pipeline to connect Russia to Germany via the Baltic Sea, bypassing Poland, Ukraine and the Baltic States.

“The European Union does not need Nord Stream 2, which increases the risk of Central Europe being destabilized and which gives Russia very strong tools of influence, not only over the European economy, but also on European policy,” Morawiecki said.

If you see a spelling error on our site, select it and press Ctrl+Enter
Tags: #Russia#energy#Poland#EuropeanUnion#security#NordStream2#Morawiecki
Latest news