Sanctions against Deripaska and his UC Rusal Plc and En+ Group Plc, as well as against two dozen Russian officials and businessmen were imposed in early April. 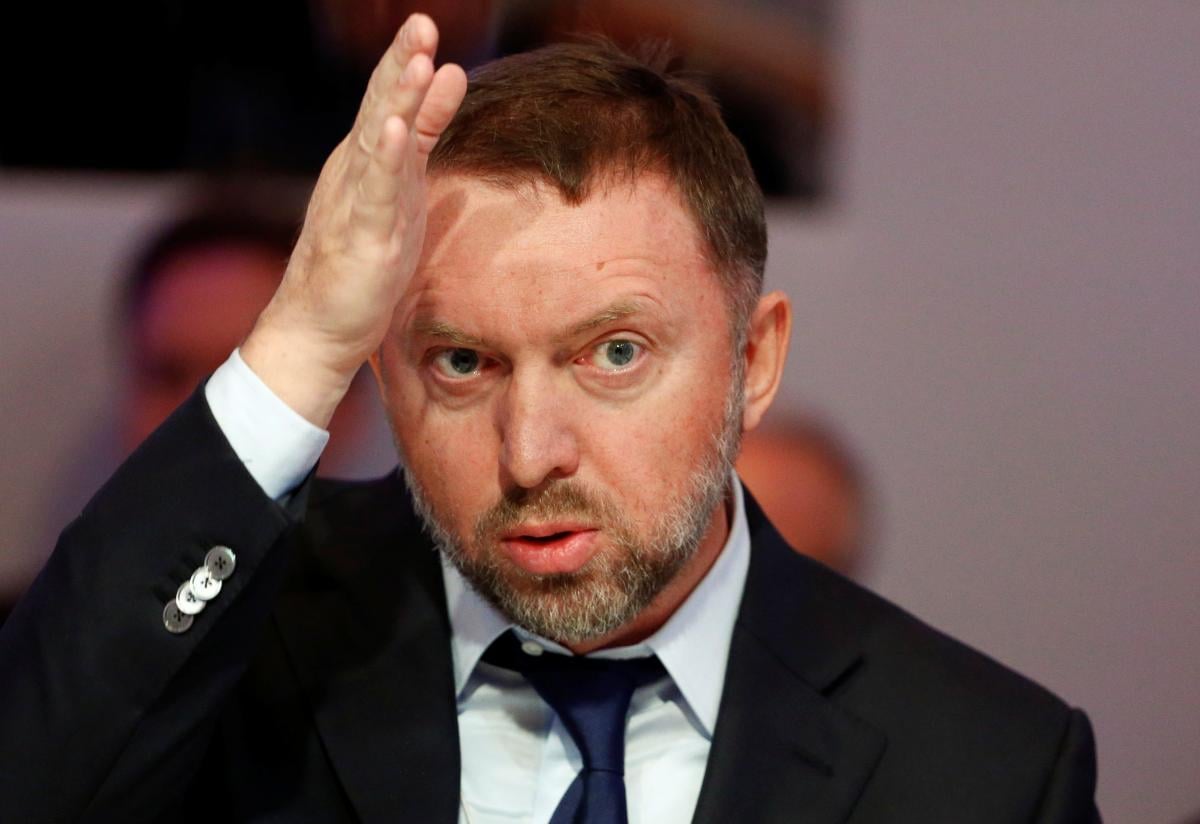 The U.S. government has frozen Russian oligarch Oleg Deripaska's assets, including his mansions in New York City and Washington, D.C.

Deripaska owns a mansion at 11 E. 64th St. on the Upper East Side of Manhattan in New York City, next to Central Park.

"But the feds are also negotiating with him to give up some of his European-based operations to keep them running free of sanctions, Treasury officials say," the daily newspaper said.

But although the U.S. government has frozen the oligarch's U.S. assets, including his property, Deripaska has arranged to have the children and ex-wife of his business partner, the oligarch Roman Abramovich, live within its secure walls, the publication wrote.

In September, Abramovich transferred $92 million worth of property to his ex-wife, Dasha Zhukova, who listed her current address as 11 E. 64th St., according to property records.

Deripaska bought a five-story townhouse, which was previously owned by the late international art dealer Alec Wildenstein, for $42.5 million in 2008, it said.

One of Zhukova's good friends is Ivanka Trump. The two are so close that Zhukova and Abramovich often traveled and socialized with Trump and her husband, presidential son-in-law/adviser Jared Kushner, all over the world.

Sanctions against Deripaska and his United Company (UC) Rusal Plc and En+ Group Plc, as well as against two dozen Russian officials and businessmen were imposed in early April. U.S. citizens are prohibited from doing business with them, while the U.S.-based assets of those entered in the sanction list must be frozen.

Later, the U.S. Treasury said that restrictions on companies could be lifted if Deripaska gives up control of them, that is, leaves the board of directors together with associates and reduces its stake to less than 50%.

In late September, the U.S. authorities extended the period during which American investors should get rid of the assets associated with En+ and UC Rusal until November 12.

The media also wrote that En+ had made "substantial progress" with the U.S. authorities on the issue of lifting the sanctions.

If you see a spelling error on our site, select it and press Ctrl+Enter
Tags:RussiaDeripaskasanctionsassetspropertyoligarchs