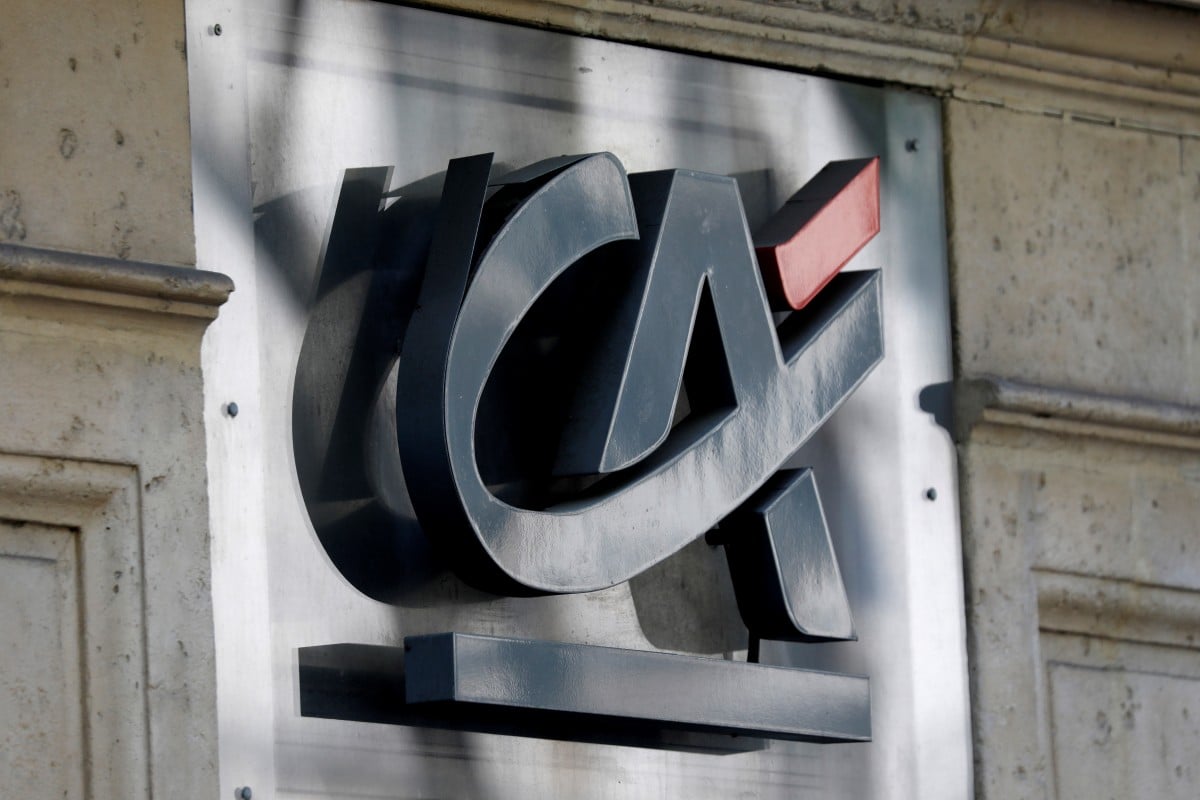 Fitch Ratings has affirmed three Ukrainian foreign-owned banks' Long-Term Foreign-Currency Issuer Default Ratings (IDRs) at 'B-' and their Long-Term Local-Currency IDRs at 'B' with stable outlooks.

Read alsoFitch affirms Naftogaz at 'B-' with stable outlook

The affirmation of the Long-Term IDRs reflects Fitch's unchanged view of support prospects for the banks.

If you see a spelling error on our site, select it and press Ctrl+Enter
Tags:UkraineFitchbanksratingFitchRatingsOutlookforeign