The new solar plant is expected to be operational in 2020. 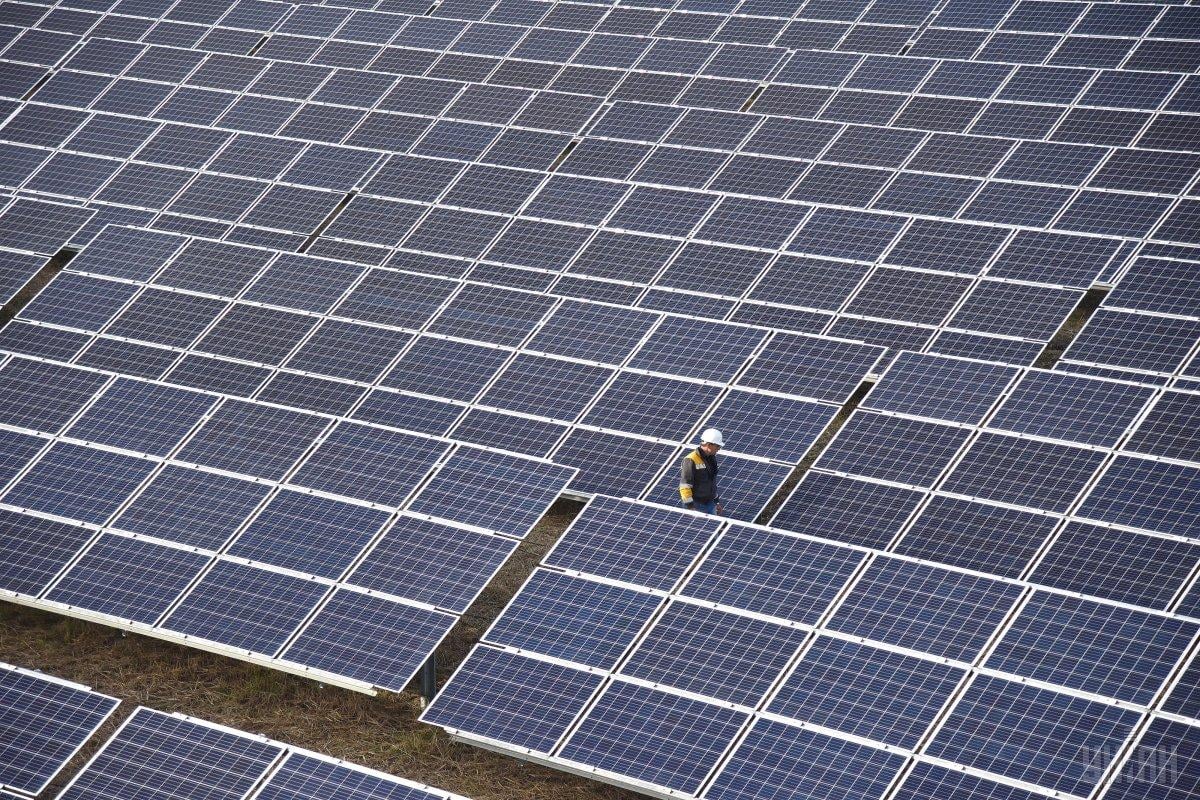 Ukraine will strengthen its energy security through wider diversification thanks to a new 55.4 MWp solar power plant in Cherkasy region to be supported by the EBRD with a EUR 19.7 million loan.

The new facility will be constructed, operated and owned by Scatec Solar ASA, a Norwegian solar developer. Additional funding will be provided by Swedfund International AB, the Swedish Government's development financier, and the Nordic Environment Finance Corporation (with loans of EUR 10.0 million and EUR 5.0 million, respectively), the EBRD reported on its website.

The new solar plant is expected to be operational in 2020 and will reduce the amount of CO2 emissions by more than 36.000 tonnes per year. It is already the third project of Scatec in Ukraine after a 47MWp project Mykolaiv and av30MWp plant in Kamianka, which were also EBRD supported.

Scatec's expansion demonstrates the potential for the renewable source of energy in Ukraine. An increase in their share in the country's energy mix serves also to reduce the dependency of fossil and nuclear fuels for the generation of energy.

The new solar project is also the fifth investment under the EBRD EUR 250 million Ukraine Sustainable Energy Lending Facility III since its approval in July 2018. The two previous programs co-financed by the EBRD and the Clean Technology Fund delivered 14 renewable energy projects in Ukraine with an aggregate installed capacity of 158 MW.